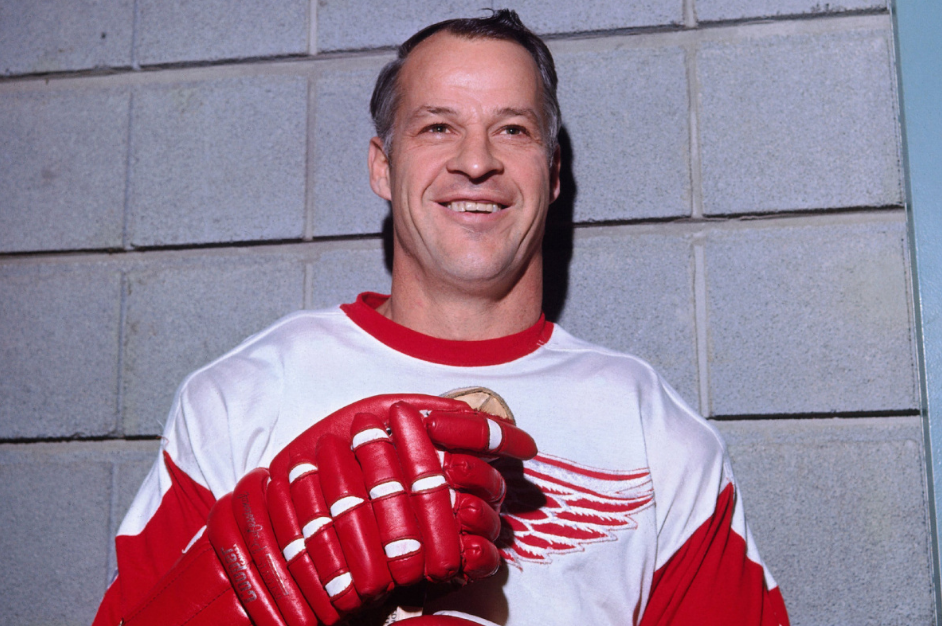 It’s a sad day in the hockey world as one of the sports legends has passed away. Gordie Howe, also known as Mr. Hockey, passed away on June 10th 2016 after battling both dementia and debilitating strokes for the last few years.  That said it was somewhat of a shock as his family and friends had recently said his health seemed greatly improved following stem cell treatment in late 2014.

Gordie Howe was a 23 time NHL All Star and held a variety of the sports most coveted scoring records until the 1990’s when Wayne Gretzky broke most of them.  Mr. Hockey still holds records for the most games and seasons ever played in the NHL, playing at the highest level until the age of 52.

Gordie Howe will go down in history as one of the greatest players of all time and adds to a current spree of great athletes passing away over the last weeks with boxing legend Muhammad Ali.