Huawei P9 and P9 Plus Sales After Six Weeks 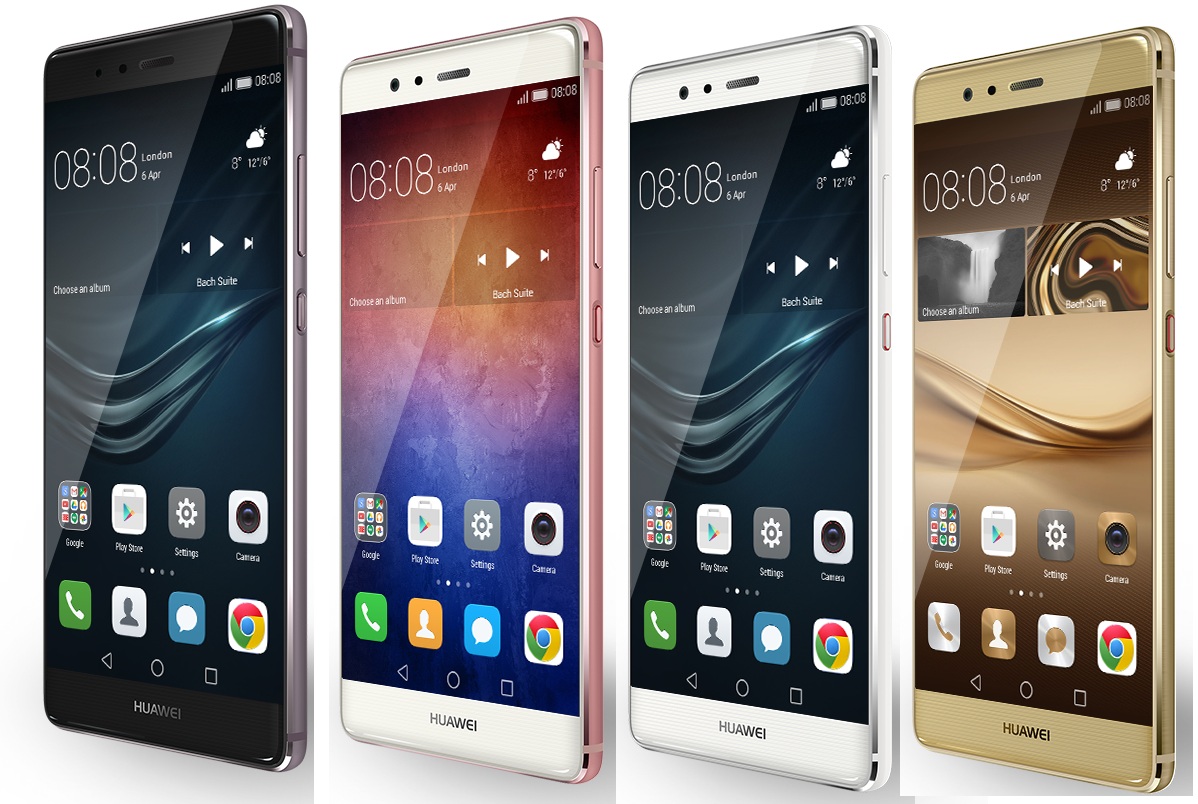 Huawei has announced that sales for its new smartphones reached 2.6 million units after six weeks. The company has released a number of smartphones in the last few months, but its latest releases, the P9 and P9 Plus have caught the attention of customers around the world. The company said during the announcement that their market share was now 8.5 percent in the smartphone business.

The latest Huawei smartphones have sold well in China, France, Britain and Finland. The company is currently in third place in the global smartphone market. But the competition is strong and companies will release many other smartphones later this year. Sales for Huawei prove that it won’t be easy for the competition to take third place.

Huawei is behind Samsung and Apple in total shipment numbers. Samsung is one of the most popular companies around the world due to its Galaxy smartphones and a few other products. Apple has the iPhone 6 and 6S, which sold millions of units during its release last year. The company did report a drop in sales recently and many have predicted that its next release could not be as good as in previous years. Apple did catch the attention of customers with the recent release of the iPhone SE, a small smartphone that reminded us a lot of the iPhone 4 and 5.

Huawei’s sales are impressive and the success may continue in the future. The most impressive part about all of this is that the company said that its sales had grown 64 percent since 2015. The smartphone market is filled with great phones but the Huawei P9 and P9 Plus have quickly become fan favorites. The phone brings a good camera, with two separate sensors that let you take great photos. Huawei’s latest smartphones are pricey but the sales report shows that the company has caught the attention of millions of people.

What do you think about Huawei smartphones? Let us know in the comments.