Lockdown at UCLA Campus After Murder-Suicide 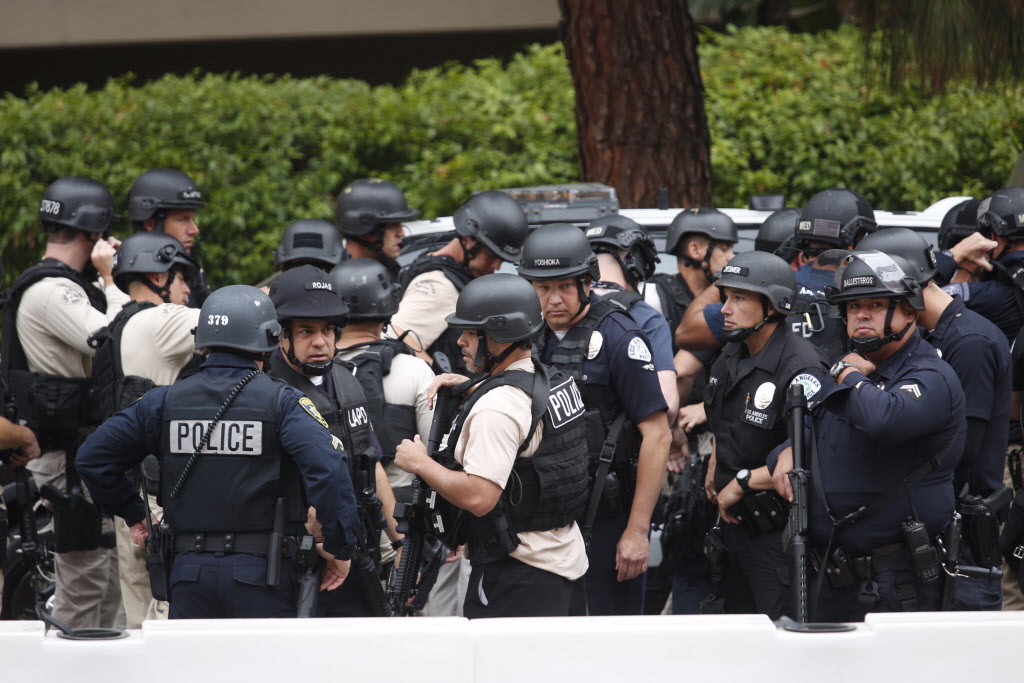 There were scenes of absolute chaos on the campus of UCLA , the University of California Los Angeles,
earlier today. The first 911 call came in at around ten in the morning that said that a shooting had occurred at the school. It has since been determined that the shooting was actually a murder suicide. Hundreds of police officers responded, and they locked down thousands of students on the campus for a period of hours. Though there was a massive police presence at the school in the wake of the shooting, it was determined fairly quickly that there was no further threat. The two men were determined to be dead, the weapon was found, and there were no other suspects for the police to look for.

What We Know About The Incident 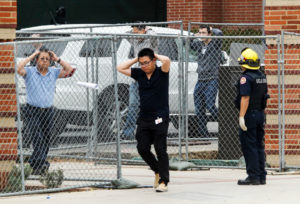 The exact motive for the shooting either isn’t known or hasn’t been released to the public yet by police. The police are said to have found a note on the scene, but they didn’t say whether the note was a suicide note, or a note of intent, or if it contained any important information at all. The shooting happened in a small office in the engineering building. Right when the people became aware of the shooting, alerts were sent to the cellphones of students to tell them take shelter where they were. Photos have since emerged on social media of students constructing makeshift barricades. In one photo, which a student posted to Twitter while the shooting was still going on, a student is seen using a power cord from a printer to keep a door shut.

Students remained in their lockdown positions for a period of a few hours. Before the school was said to be safe, students had to emerge from the buildings with their hands in the air. They had their bags searched and were patted down for weapons before being allowed to go. After that, police declared the school to be safe, but put out a general warning to keep people from going to the school if they didn’t need to.

The victim in the shooting is William Klug, who was a professor in the engineering department at the school. Friends of Klug have told the media that he was a father of two who coached his children’s sports teams. Klug was thirty nine years old, and was described by his colleagues as being a warm and likeable person. The identity of the man who shot Klug and then shot himself has not been released yet. He was, however, described as being a white male who was around six feet tall who was wearing black clothing at the time of the shooting. 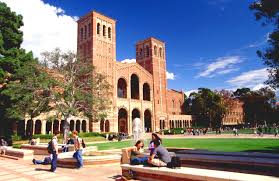 difficult operation is because UCLA is a very populated school that is situated in a very busy area of Los Angeles. More than forty thousands attend UCLA. Some portions of the school remained closed off to students once the lockdown was over, particularly in the engineering area of the school.

Classes were called off for the day following the attack, but they are scheduled to resume tomorrow. However, students in the faculty of engineering won’t be heading back to school tomorrow. They have the rest of the week off and will return to classes next Monday. The shooting comes at an already stressful time for students, as final exams begin soon at UCLA, with some students having their exams start next week. Of course there will be counselling services available to students who feel distressed by what happened today. Also, the engineering department’s senior class dinner is scheduled to take place tomorrow night. It isn’t know as to whether it will go on as scheduled or if it will be postponed until a later date. The school’s graduation ceremony is set to take place this Friday, and so far it seems as though that will go on as planned.

Students and faculty at the campus remarked on the bizarre sight of seeing SWAT team members with huge guns in bulletproof vests running all over the place. One of the top officials at UCLA has said that he was very happy with the way that students responded to the tragedy. He said that, with a few minor exceptions, the text message notification system was a success that allowed the students to quickly become aware of the situation and take steps to protect themselves. High profile public officials have reached out to offer their sympathy about the tragedy, including the mayor of Los Angeles and President Barack Obama.