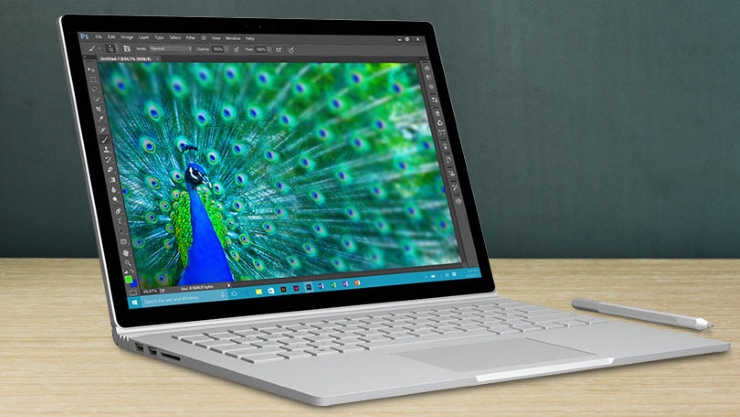 What’s the consensus on the Surface Book? 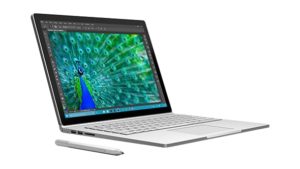 The Microsoft Corporation (NASDAQ:MSFT) Surface Book laptop was released in October of 2015, and at this point, the tech world has had plenty of time to make up their minds on the product. The Surface Book held the esteemed honor of being Microsoft’s first laptop, being a 2-in-1 PC that functions as both a tablet and a laptop. On paper, the Surface Book had some pretty impressive specs. The laptop was shipped with 6th generation Intel Core i5 or i7 processors (depending upon the model that you chose to purchase) and Intel HD 520 integrated graphics. It was also possible for consumers to purchase an optional Nvidia GeForce 940M dedicated graphics card, which would allow the user to use more intensive graphical software, or play more graphically intensive games. The original Surface Book also came with a plethora of different storage and memory options, with the customer having the option of 8 or 16 GB of RAM and four different SSD sizes.

However, some reviewers critiqued the Surface Book for its price. The highest end model (1 TB SSD and i7 processor) costed a whopping $3,200. Not only that, but there were a few minute (but deeply irritating) issues with the device that many saw as an indication of unpolished design. One of the most infamous issues that customers had with the Surface Book was known as the “Surface Sleep” bug. Essentially, the Surface Book would go into sleep mode and continue to drain battery at a ridiculous rate, which resulted in overheating and underwhelming battery life. Even for devices that weren’t afflicted with this bug, reviewers found that the battery life of the Surface Book was lower than Microsoft promised to begin with.

There are a lot of different reports out there right now, but there also seems to be a definite consensus on what this new 2-in-1 device will actually look like. The most recent news that we’ve heard is that the Surface Book 2 will sport a 4K display. This is huge news, and it seems like a natural step up from the original Surface Book’s 3000×2000 display. The actual 13.5 inch size of the display, however, will stay the same. As a result, the Surface Book 2’s display will appear much more vibrant and crisp than that of the original Surface Book. 4K is definitely one of the biggest tech “trends” at the moment, and a lot of people were somewhat surprised by Microsoft’s choice to abstain from the resolution with their first laptop. It seems like they’re going all in this time around. 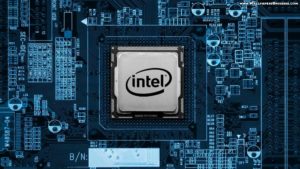 Display isn’t the only thing that it looks like Microsoft wants to update. It’s been alleged that the greatest reason behind the Surface Book’s battery life issue was the Skylake processors. Recent rumors suggest that Microsoft is going to implement Kaby Lake Intel processors into the Surface Book 2, which will drastically increase general performance and battery life. However, Kaby Lake processors aren’t going to release until late 2016, and using them in the Surface Book 2 could impact its release date. I’ll talk more about that a little bit later, though.

For months, it has been widely suspected that the Surface Book 2 was slated for a release in June of 2016. This would push the device out a little less than a year since the original Surface Book’s release, and it would also coincide with the release of the new Macbook Pro. However, it seems like the implementation of Kaby Lake processors could delay the release of the Surface Book 2 between late 2016 and early 2017. This is due to the fact that the Kaby Lake processor won’t be released until late 2016. 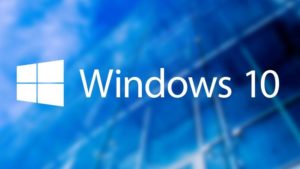 In terms of price, although there hasn’t been any indication on Microsoft’s end, but I don’t think it’s smart to assume that it will be any less expensive than the original Surface. With a much more advanced chipset and with a 4K display, it’s likely that the Surface Book 2 will cost the same as or maybe even more than the original Surface Book. This may not be good news for the many people who argued that the original product was overly priced, but I think that the upgrades and big improvements could potentially justify the price tag this time around.

What does this all mean? 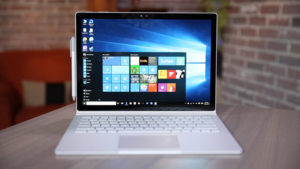 While the Surface Book was met with fairly polarizing (but mostly positive) reception, it definitely looks like Microsoft is doing everything that they can to improve upon the mistakes that they made with the original device. It’s admittedly somewhat disappointing that the public is having to wait so long for the Surface Book 2, but you can’t say that the delay isn’t without good reason. Microsoft is waiting to ensure that the device has the best hardware and software possible. A few people were disappointed with the Surface Book, and I think that right now, evidence points to that not being the case this time. Quality hardware takes time, and Microsoft is certainly taking their time with this one.