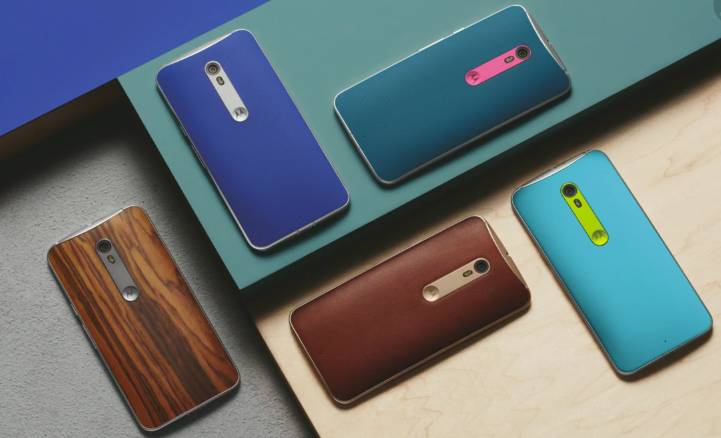 Last month, rumors about a name change for the Moto X surfaced. The new smartphone was said to be called Moto Z, which made a few believe that the popular series of smartphones was done. But it looks like they’re coming back, according to a statement from Lenovo to Droid Life. The company, which acquired Motorola two years ago, says that the phone remains alive and well. They added that the two phone lines will provide different experiences. Lenovo also spoke to The Verge and told them that the popular smartphones would not be leaving.

The Moto X smartphones have become one of Motorola’s best releases these last few years and many customers would like to see a return. The rumors about it going away surfaced when the Moto Z was first mentioned, but it looks like the company will offer more phones and give customers more options.

Now that the Moto X will not be going away, the biggest question seems to be the price and what it will do differently when compared to the Moto Z. There aren’t much details on the two smartphones but the Moto Z could focus more on modularity. 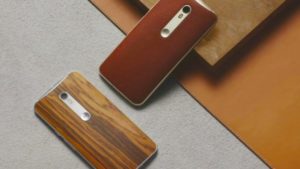 The Moto X smartphones are known and have been well received since they made their debut. Last year’s version not only arrived with great specs but also a much lower price. The Motorola Moto X Pure Edition brought a 21MP camera, fast charging and a big display. The starting price was $399, not cheap but lower than its competitors.

A few weeks ago, the company announced the new Moto G smartphones, which have become very popular for their great price. Three versions of that smartphone were announced, giving customers even more options.

It looks like the Moto Z will be a completely different smartphone but news about the Moto X returning are good for those who liked the 2015 and previous versions. The Moto X has not been revealed but it probably won’t be long before we hear about it again. It will be interesting to see what the company does to the Moto X and Moto Z to make them different. We’ll keep you updated when Lenovo-Motorola gives more details about their upcoming releases.

Oct 28, 2020
Reports in South Korea are saying that Samsung will follow a similar approach to what Apple has recently announced with its new iPhones. The...