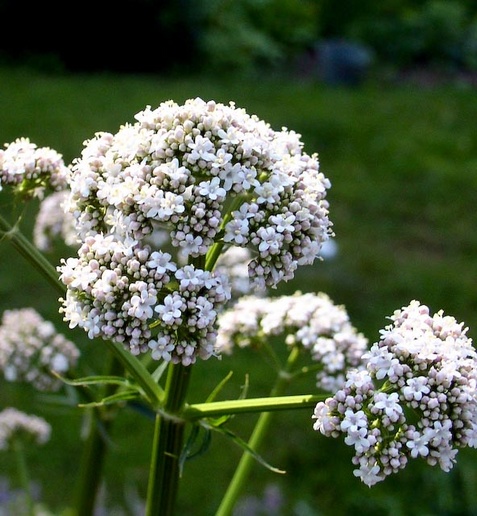 Albuterol, also known as Salbutamol is used as a bronchodilator that provides relaxation to the muscles and allows the lungs to function as they are intended. Odds are if you or someone you know is using the drug they’re using it for asthma,bronchitis, and other common breathing impairments. While the drug is relatively common and typically dispersed using an inhaler and rarely in pill form or the like. It is recommended that if Albuterol has been issued to the consumer by a doctor then the consumer should have the inhaler which disperses it on their person. This is because when a bronchospasm occurs there will be a quick solution to the issue and help cause immediate relief. Albuterol serves an important role when it comes down to it, and while it shouldn’t be replaced altogether there are various adverse effects caused by the drug which you may want to avoid. The list of these side effects is quite extensive, as with most drugs in general, though, a few of which are: anxiety, headache, palpitations, and even more extreme cases like hypotension. While it is clear that if these effects occur it would be wise to consult a doctor, if you feel as though you’d like to take a more natural approach to lessen the usage of the drug than there are certainly options, not to mention gaining from the various health benefits found in the natural herbs and the like. 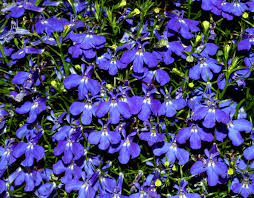 Lobelia is a type of plant genus which is rather extensive, being built up of over 415 different variants. The Lobelia inflata is a member of this genus native to the Americas. While the nickname of Indian tobacco may initially suggest that the plant should probably be avoided by anyone suffering from breathing trouble but in actuality the plant has been continually put to use by the Native American population in order to assist breathing and is still used today to help bronchial spasms.

The herb can be prepared in a multitude of different ways though perhaps the quickest option is to consume it directly from a tincture. A tincture is simply a solvent in which the essential components of the plant, or rather, the plants useful parts, are broken down in a vial, this vial is commonly tipped with a dropper of sorts. A few pure drops should be enough to help with any kind of spasms that may come on though this may take experimenting to develop a solid amount to get results as this will vary from person to person. Be cautious of consuming too much of the herb at once though as the plant can force reactions within the body and cause vomiting, this is what earned it the title of “puke plant”, this should not be much of an issue unless a deliberately large amount of the tincture is consumed. 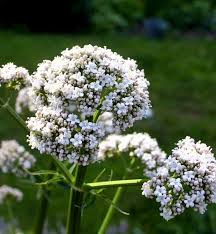 The Valerian plant is an herb commonly known for its sweet scented flowers. The plant originated in Europe and Asia primarily used as a medicinal herb by various cultures such as the romans and ancient greeks, while use of the plant has diminished the herb is still often used as a common garden plant. For hundreds of years the plant has been used as a cure all form of antiseptic and anticonvulsive. The plant has very few side effects related to it though it can cause stomach aches if ingested in large quantities. The beneficial properties of the plant can all be found within its oil extract. The extract is known for its strong unpleasant scent which is related to body odor and the like. So long as scent doesn’t interfere with a Valerian tea may be all that is required to help ease your body. 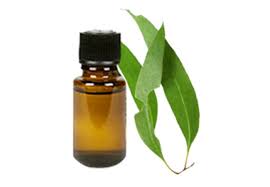 Similar to to products like vaporizing chest rubs the eucalyptus plant, which is often used as an ingredient for chest rubs and other airway clearing aromatherapy products, can be used to break down mucus build up and assist users with asthma. The eucalyptus plant originated in and around Australia and has since become widely prepared as a quick and easy solution to minor breathing issues. Store bought mixtures or by simply inhaling the plants oil directly. 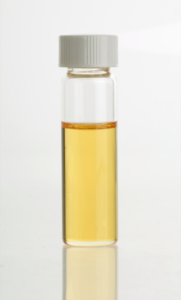 Cedar oil is another form of oil collected from pine trees and other types of conifers. Like Eucalyptus the oil is another one of the common ingredients used in chest rubs to help clear the sinuses. The scent of cedar oil is debatably niceir as it results in that common wood scent of the forest and reminds many of the outdoors. As it should, it is a plant after all. To use the oil for our purpose simply inhale it. The cedar works as a natural air cleanser and will help lungs and nostrils allow air flow better. This is partially what also results in the “fresh air” effect that going for a relaxing hike in the forest is known to cause, but that also comes from a mental view of the situation itself as well.