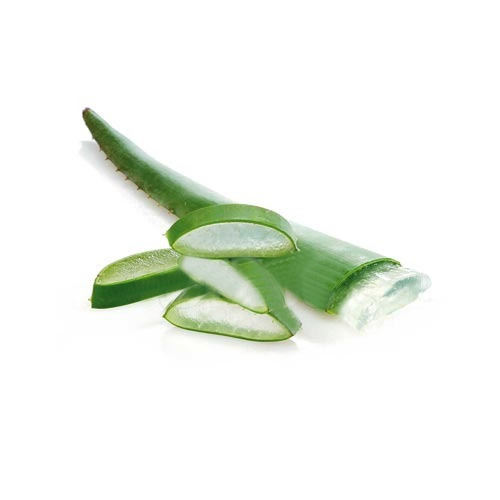 Around the globe there are thousands who are diagnosed with type 2 diabetes, and the number keeps growing with each passing day. The disease limits a person’s food choices and has to take medicines to keep blood sugar levels from spiking, as diabetes will lead to fatal conditions when left untreated.

Metformin is an antidiabetic medication for type 2 diabetes with an efficacy that’s recorded since the 50’s and now is among the most prescribed drug in the entire world. The side effects associated with its use are commonly gastrointestinal (diarrhea, nausea, vomiting), headaches, and rarely sleeplessness and lethargy.
Unfortunately not all patients can take metformin because of other side effects that may exacerbate their existing medical conditions. The list below enumerates some natural alternatives to metformin for those, with prior consultation from experts, who need other ways of treating their type 2 diabetes:
Do not substitute this for actual advice from an expert as many cases require treatment that CAN NOT be remedied with natural options.  These natural options may only be helpful in addition to treatments, again consult with a medical professional before self treating or self diagnosing. 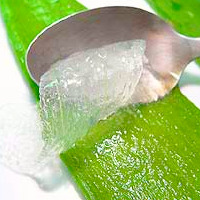 The gel found in the inner part of the plant’s leaf has been discovered to possess anti-diabetic properties. Its fiber, glycoprotein, and polysaccharide contents help the body in efficiently using glucose and in removing excess ones. It also decreases blood lipids and swelling, improves wound healing, and bolsters the body’s defenses and vascular health, both known for being compromised by diabetes. Fresh aloe vera can be added into salad dishes or turned into juices and smoothies but its potency may be reduced if mixed with other fruits.

Antioxidants are the body’s defenses against the harmful effects of free radicals. Alpha-lipoic acid, or ALA, is a powerful antioxidant that’s also capable of regenerating other antioxidants when they’re used up. ALA can improve the body’s insulin resistance, and alleviate the symptoms of diabetes like nerve damage that affects bodily functions and vital organs, and numbness and pain of the arms and legs. The body automatically makes ALA but in minute amounts, hence supporting it with external sources is a must. ALA is also present in certain vegetables (broccoli, potatoes, spinach, yams), organ meats (heart, liver, kidneys), and also in brewer’s yeast. Expert claim that the food sources of ALA only give small amounts, and supplements are recommended to gain the most of the antioxidant.

An alkaloid found in the bark, roots, and stems of several plants (barberry, Californian poppy, Oregon grape, yellowroot to name a few) whose medicinal use was recorded in the Chinese medicinal book Shennong Bencaojing, published at around 500 A.D. Initially used for its antimicrobial properties, studies over the past years have unveiled a wider range of berberine’s clinical applications. One of its most renowned findings is that the alkaloid is capable of controlling blood sugar and the metabolism of lipids, and is reported to be comparable to metformin without the serious side effects. Berberine promotes insulin resistance and secretion, improves glucose uptake of the cells, reduces the liver’s production of glucose, and its antioxidant activities can treat diabetic neuropathy and nephropathy.

The plump black fruit of the jamun tree contains known anti-diabetics namely: anthocyanin, ellagic acid, and hydrolysable tannin. The fruit aids the body in converting carbohydrates into blood sugar and controls polydipsia and polyuria (or excessive thirst and urination respectively). Aside from the fruit itself, extracts from the jamun tree’s bark and seeds also render the same benefits for diabetics. The seeds contain jamboline, a glycoside that hinders the conversion of starch into sugar, making the oral intake of dried seeds viable in reducing blood sugar. 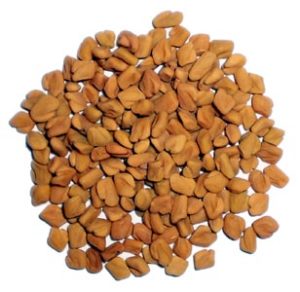 A plant native in the Near East and now widely used as an ingredient in Egyptian, Indian, Persian, and Turkish cuisine, its seeds are packed with medicinal benefits that have been used in ancient Egypt since 1500 B.C. High amounts of soluble fiber are contained in fenugreek seeds that are responsible for lowering blood sugar by minimizing carbohydrate absorption and slowing down the process of digestion. Researches performed in India have discovered that adding powdered fenugreek seeds into the daily diet of diabetic patients have shown promising results in reducing levels of fasting blood glucose and improving their tolerance for glucose. Fenugreek leaves and seeds can be purchased in oriental food stores, and it is also available in capsule, cream, and tea form. 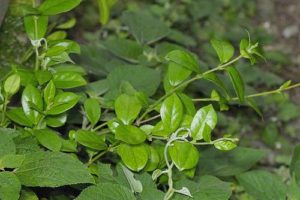 Ayurveda, the 2,000-year-old Indian alternative medicine, recognized the use of gymnema in treating diabetes and even coined it the name gurmar or “destroyer of sugar”. Its leaves contain gymnemic acids which slow down the movement of glucose in the body, leading to a lower blood sugar level. It can also support cell growth in the pancreas to boost insulin production. The leaves can be brewed into tea, and is also available in powder and supplement form.

Popular for its medicinal uses, hangover prevention, and as a regular in Central American and Mexican dishes, the flesh and the juice of this spiky desert plant contains insoluble fiber and pectin that is responsible for slowing the body’s absorption of sugar and keeping glucose levels on the right levels. The broiled stems of the opuntia streptacantha species can lower blood sugar levels of type 2 diabetics when consumed daily. Its juice can be made into candies, drinks, and jellies, and added into salads and soups. Capsule and powder forms are also available. 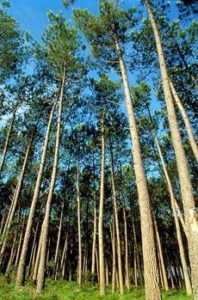 A plant product derived from the bark of “Pinus maritima” that contains high amounts of bioflavanoids, organic acids, and procyanidins, making it a very potent antioxidant. A study published in the journal Diabetes Care on 2004 revealed that type 2 diabetics who took pycnogenol had lower levels of blood glucose levels in both fasting and postmeal testing. It works by hindering the enzyme alpha-glucosidase, which is known for breaking down carbohydrates into glucose. The procyanidins also help slow down the rate on how carbohydrates are broken down into glucose and how they enter the bloodstream, leading to a much longer feeling of satiety and lesser instances of post-meal glucose spikes.

A vitamin responsible for assisting the immune system and maintaining the bones and teeth through the absorption of calcium and phosphorus. A deficiency of vitamin D leads to many complications such as depression, high blood pressure, osteoporosis, and even type 2 diabetes, but an excess of it may lead to heart disease and kidney stones. Regular intake of vitamin D bolsters insulin sensitivity and diminishes risks of insulin resistance, and young people who have high vitamin D levels have a reduced risk in developing type 2 diabetes later in life. The body naturally makes its own vitamin D when exposed to sunlight, and the vitamin is also present in food sources like beef liver, cheese, fatty fish, fish oils, mushroom, milk, and tofu.