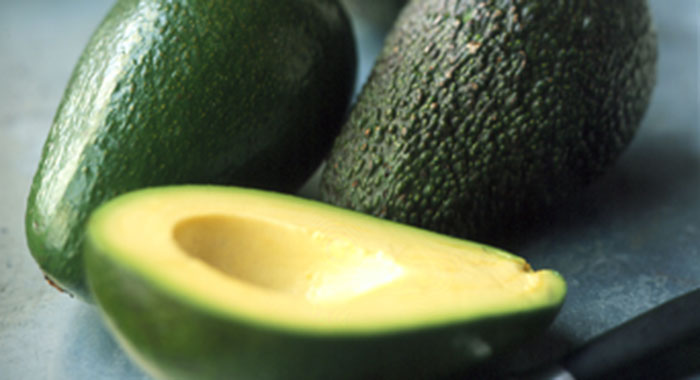 Avocados are used in many foods around the world but in one country, the shortage is leading to a crime wave. That country is New Zealand, where shortage of the fruit has made it very expensive and something that many thieves are searching for.

In 2016, there have been 40 thefts reported from avocado orchards. In one of the thefts, 350 avocados were taken. That’s thousands of dollars in avocados with the current prices. Authorities believe many other thefts have gone unreported. 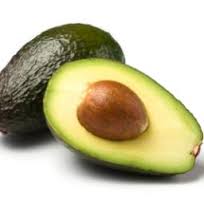 Avocados are currently selling for between $2.84 to $4.25 in New Zealand. Last year, the country had a poor season and local demand increased. This made the avocado difficult to find and expensive. Close to 100,000 New Zealand households began buying avocados last year, according to the numbers revealed by New Zealand Avocado. Those growing the fruit have had a difficult time in keeping up with the demand.

The prices have led to thefts around the country, with most taking place at night. The stolen avocados are taken from the trees and collected in baskets or sheets. They are then sold somewhere else for the current price. Authorities had heard of avocado thefts in the past but not as much as in 2016. Sergeant Aaron Fraser of the Waihi town said these stolen avocados can carry risks because they are unripe and some have been sprayed recently.

That’s not stopping thieves from taking the fruit and selling them for a high price. But that could soon change as Jen Scoular, CEO of New Zealand Avocado, said the season should flood the market with avocados in the next few weeks. The CEO also confirmed that avocado farms in New Zealand were focusing on protecting their crops. Many of them have installed lights around their farms and added alarm systems to stop thieves from coming in and taking the avocados.

Authorities and farm owners are on the lookout for thieves as the fruit is being sold for high prices. But they are not the only country with this problem, avocados don’t grow everywhere and the fruit is usually more expensive than the rest. New Zealand is waiting for that to change as the season could make them cheaper and easier to find.

Do you like avocados? In which foods do you eat avocados? Let us know in the comments.