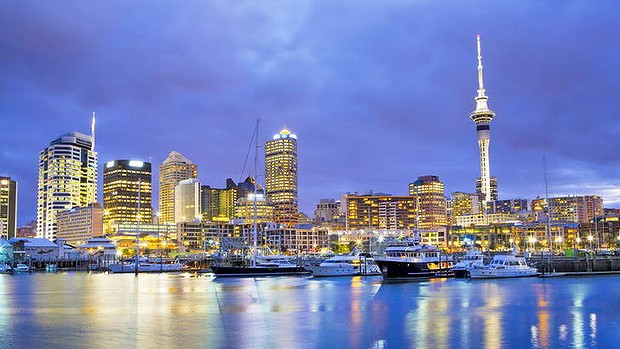 Cruise ships are used to travel around the world but a group of New Zealand businessmen have come up with an idea to solve the housing crisis in the country. The businessmen want to buy a cruise ship and have the homeless people stay there.

Estimates say that in Auckland, there are hundreds of people sleeping in the streets and cars. The businessmen say this is not a long-term solution but this could help while the country comes up with a way to solve the housing crisis.

One of the businessman working on this plan is Garry House, who is already thinking about purchasing a cruise ship and docking it in the city’s harbor. He says it could cost around $3.57 million to purchase and bring it to the country.

The housing market in the city is one of the most expensive around the world and prices have increased almost 80 percent in the last few years. But the idea has received mixed reactions. Paula Bennett, the Social Housing Minister, said she was concerned about the spread of disease on the cruise ship.

Garry House thinks there isn’t a big risk as people would not be on the ship all day. He added that they would be getting off, working and living normal lives. He finished by saying that at least, they could return to a bed and not a park in the middle of winter.

Other groups working with homeless people did support the idea. One of them was Hurimoana Dennis, the chairman of Te Puea Marae, which helps people without homes. He said it’s a short term solution but also mentioned that he supports any idea that will get people out of cars and into something bigger. He added that a cruise ship would allow the social agencies to talk to the families and help them while they have a roof over their head.

Auckland is a major city in the north of New Zealand that has two harbors. The city accounts for almost 34 percent of New Zealand’s population and experts say it will increase a lot more in the next 20 years. The businessmen recently proposed this idea and they believe it could be a solution to the housing crisis in the city. What do you think about this? Is this the best idea to solve the housing crisis? Let us know in the comments.