New Zika Study Reveals The Chances of Getting The Virus 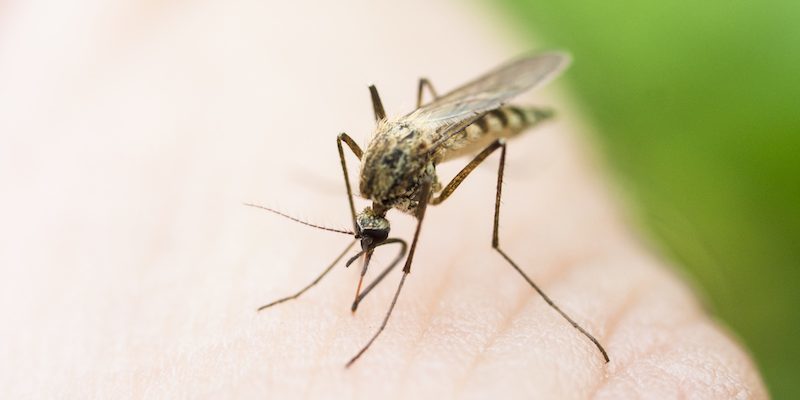 Now that the World Health Organization has confirmed that the 2016 Rio Olympics will not be delayed or moved, the country and tourists are getting ready to attend the event.

The event was not delayed or moved because there is a very low risk that it will spread the Zika virus. In the last few months, some athletes have been thinking about skipping the event, so this is great news because many of them will decide to compete. But residents aren’t so sure about the low risk, especially in Brazil, where there have been thousands of Zika cases reported. 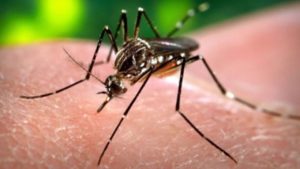 Brazilian officials and those in charge of organizing the event had previously ruled out moving or delaying the event, which will begin on August. They mentioned that the games would happen during August, where mosquitoes start going away. They also talked about what was being done to stop the mosquitoes. Still, a few are worried that they could get the Zika virus when they visit Brazil for the games. But according to a study from the University of Cambridge, of the half a million tourists who will visit, only one will get the Zika virus. This was revealed by the Brazilian Health Minister a few days ago.

Earlier this month, experts had asked for the games to be moved or delayed. They made the request because they feared tourists would spread the virus once they returned home from the Olympics. The request was denied but the World Health Organization then started discussing the idea. Days later, it was confirmed that the games would not be moved or postponed because there is a very low risk.

The Zika virus appeared in Brazil last year and the disease has been one of the biggest topics when it comes to stopping it and the 2016 Rio Olympics. Weeks after it was detected, doctors found that it caused birth defects.

There have been more than 25,000 cases reported in Rio since the beginning of the year. The numbers are worrying but they are said to be declining due to the cooler temperatures. The current outbreak of Zika has also been compared to a dengue fever study, which revealed that only three visitors out of more than half a million were infected with dengue during the World Cup.

The 2016 Rio Olympics are less than two months away and tourists will soon arrive to watch the sporting events.