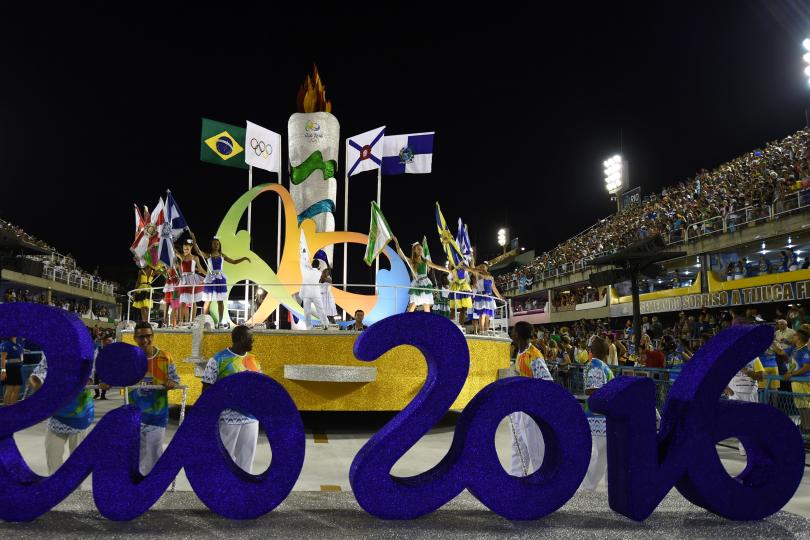 The Zika virus appeared in 2015 but cases are still being reported in Brazil and nearby countries. The Rio Summer Olympics will soon begin and some athletes and tourists are worried. In the last few weeks, many have requested delaying or moving the event. But Brazilian Sports Minister Leonardo Picciani has ruled out a delay of the event over concerns about the spread of the Zika virus, 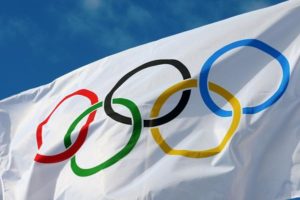 He said it’s impossible and that Brazil is following all the recommendations of the World Health Organization in the fight against the virus. The Brazilian Sports Minister said this during a visit to London. He added that authorities are being successful in this fight and that they have a significant reduction of the cases. Back in April, it was reported that the country was close to 100,000 Zika cases.

A few days ago, close to 200 experts asked for the games to be moved or postponed. The WHO rejected the call and the games remained in the country. But a few days later, it was reported that WHO was now thinking about it, asking a panel of experts to consider whether the Olympics should be held as scheduled in the country.

The Zika virus has been linked to microcephaly and other birth defects and experts are worried. Some athletes have also revealed that they could skip the event. South Korea recently unveiled an anti-Zika uniform to protect its athletes.

In Brazil, more than 1,000 babies have been born with microcephaly since last year. But the Zika virus has also been linked to Guillain-Barre Syndrome, a disorder in which the body’s immune system attacks part of the nervous system. It is a rare but serious disease, which affects around 1 in 100,000 people.

Experts are worried that the Zika virus could spread even more and have requested for the games to be delayed or postponed. Brazil is currently finishing some of the venues and is getting ready for the start of the games in August. The WHO denied the first request but it looks like they will look at the situation and determine if the games will go in August. A change of location does not look like it will happen but the games could delayed a few weeks or months.

The Summer Olympic Games are scheduled to begin in less than two months. Do you think they should be delayed? Let us know in the comments.