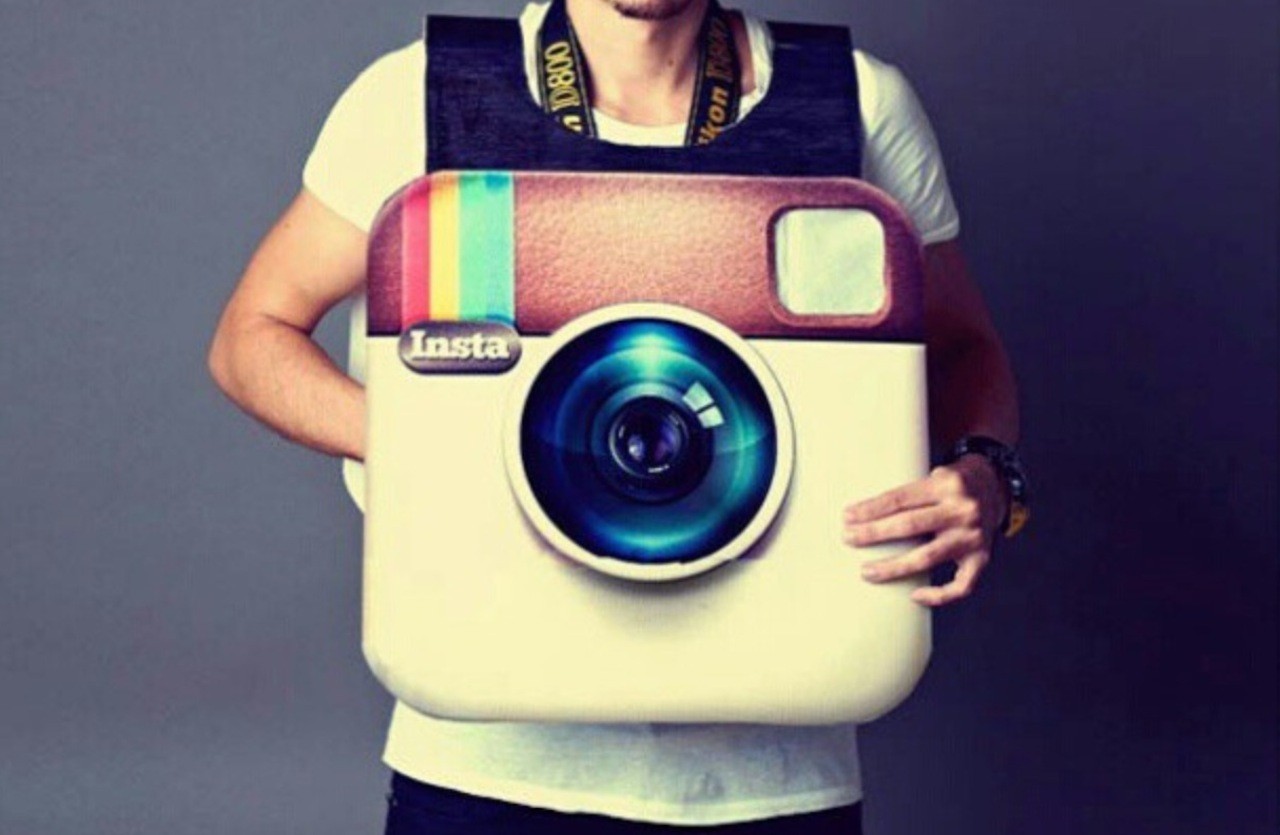 Making one at from home on the Internet is one of the new American dreams. If you can make enough money to support yourself without having to actually go to an office, or listen to a blow-hard boss talk about T.P.S. Reports, you have certainly got it made. If you can make hundreds of thousands of dollars on social media, you’re doing even better. Here is a list of the top earning Instagram stars. Many don’t list their true net worth for all to see, but using their reach, as well as their price per promotion, we can piece together who the top earners are. They all go beyond what you or I post on Instagram, such as our lunch, or an adorable picture of your cat doing that thing. But Instagram’s reach has extended since its inception in 2010. It’s massive body of users share almost 60 million photos a day, and some people are raking in the big bucks. 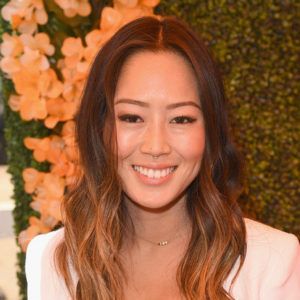 Aimee Song is a twenty five year old blogger and Instagram enthusiast. Between her blog, Song of Style, and her Instagram of the same name, she has earned a large following. She has an astonishing 4 million views monthly on her blog, as well as 4 million unique Instagram followers. Her income is sizable, at a salary of $150,000 per year. She specializes in fashion blogging and interior design, and has snagged collaborations with popular companies such as Piperlime and Botkier. She is said to charge $50,000 per collaboration. 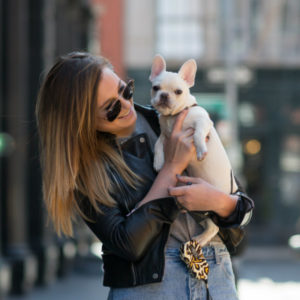 This 22 year old Instagram star is very secretive about how much she  earns on the Internet. She says that she dislikes talking about money, but that the amount is in the mid six figures, whatever that means. Danielle is the writer of the blog We Wore What. Her popular Instagram account has almost 1 million followers. She earns her wealth through collaborations with popular brands like Lacomen and Virgin Hotels. She is said to charge anywhere from $5000 to 15, 000 per post for her promotions. 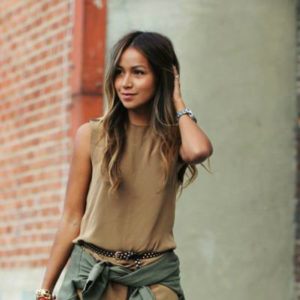 Julie Sarinana runs the blog Sincerely Jules. She started the blog in early 2009. It, as well as her Instagram account, is an outlet for her personal daily style, as well as her life and travel adventures. She has her own clothing line, of which she is the creative director. The line is appropriately named Shop Sincerely Jules. Her Instagram account boasts a following of 2.7 fashion lovers, which is certainly nothing to sneeze at. She contributes to popular magazines such as Elle, Vogue, and Glamour on the regular. She earns her money through these articles, web traffic, as well as promoting brands on Instagram for a pretty penny. 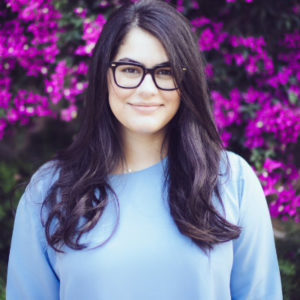 Liz Eswein post many of the same things that you or I would put up on Instagram. The only difference is she gets paid for it – enough to get featured on Business Insider. She is not a model, a fitness guru, or a popular celebrity, but her Instagram account @NewYorkCity has well over one million followers. The New York native has gone from posting standard pictures of New York City attractions, to photographing high profile events such as Fashion Week. She does promotions for big names such as Kate Spade and Burberry. How did she get the handle @newyorkcity, you ask? She got the rights to it back in 2010, and has not looked back. She pulls in a respectable $15,000 per post. The handle and her excellent photography are an instant revenue generator – she pulled in one million dollars in less than 2 years. 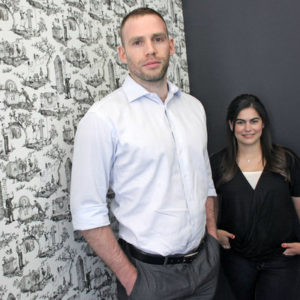 Like most of the people on this list, Jason Stein started Instagram shortly after it’s inception. This visionary forethought allowed him to capitalize on Instagram, using it as a profitable advertising tool for larger companies. He was able to start his own business called Laundry Service in 2011. Laundry Service is an ad agency that links up big brands with “Instagram influencers” – people who are popular enough to sway public perception on the social media platform. They company has many employees now, and they worked with brands such as Beats and Amazon. Jason himself was featured on the 30 under 30 list on Forbes, and he is still CEO of his company. 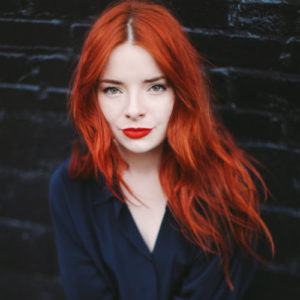 This 20-something fashion blogger is known for super bratty and immature, but you cannot deny her success. She began her blog, Sea of Shoes, when she was just 15, and she runs the Instagram of the same name. She got her funding for her site from her estranged parents, worked her way up from there. Want to be featured on her Instagram account? Be prepared to shell out at least $5,000. Her public appearance cost up to $20,000. But you won’t find this Texas native at Fashion Week. She has no desire to go over to New York like many of her contemporaries have. 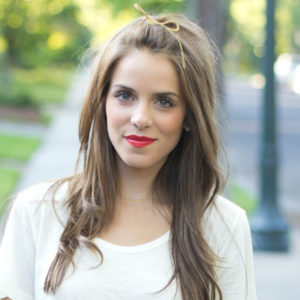 Her gorgeous Instagram shows a well-traveled Julia in perfect outfits. Her account boasts almost 700,000 followers. She is a model, as well as a fashion blogger. She makes her wealth in an interesting way. She uses a tool called LIKEtoKNOWit, which was developed by Dallas networkers RewardStyle. The shopping tool allows sends “likers” of a post to the retail website of an item. If the customer purchases the item, the lucky blogger gets a paid commission. Julia can really rake in the dough with this feature, and she also gets sponsorships and endorsement fees. Rumor has it that she is making 7 figures, although her true net worth is hard to put a figure on. 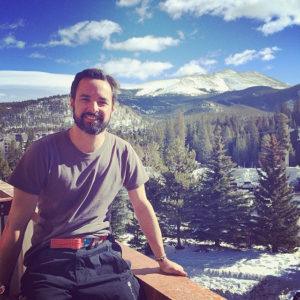 In 2010, Brian Difeo still thought of his photography as a hobby. If only his past self could take a look at how far he has come. Brian joined Instagram in 2010, and he built up his following by being interactive and engaging with his fans. He was made a suggested user by Instagram in 2011, which brought in a flood of new followers. Later in 2010, he was approached by Puma for a sponsorship. Brian joined forces with another Instagram user to for The Mobile Media lab. Brian earns most of his cold hard cash from that venture. 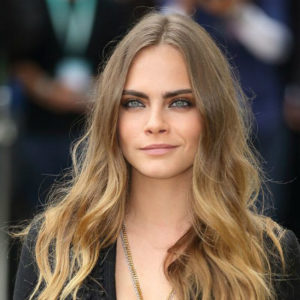 You may know this lovely lady from the recent John Green movie, Paper Towns. What you may not know is that she earns an astonishing $150,000 per Instagram or other social media post. Her $6 million net worth is not all from her social media earnings. She is also a fairly successful actress, and a model. She won model of the year in the 2012 British Fashion Awards. But the social media money is certainly substantial. She charges large companies to wear their products in her Instagram shots, either through a flat fee or by charging per like. With her 20 million followers, Cara surely does not have trouble pulling in cash. 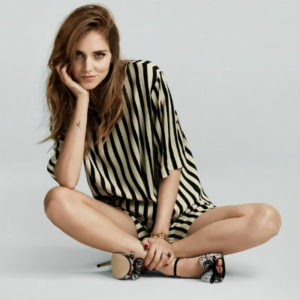 This famous Italian Instagrammer also has a mansion in Los Angeles. With an impressive true net worth of $12 million, Italian blogger Chiara Ferragni is certainly successful. She runs the lifestyle/fashion blog The Blonde Salad, which she created in 2009. Her self titled Instagram account is followed by 6 million users. She is not only an influencer and a model, was also a law student at Bocconi University.  Chiara even appeared as a guest judge on Project Runway in 2014. Most recently, she has been hired by Pantene as a global brand ambassador. Not bad for someone who was previously unknown.

So what does it take to make it on Instagram? The people on this list definitely diversified how they made their money. The most successful paired up with successful brands to promote their products on their Instagram pages. Brands spend billions of dollars to sponsor content on the social media site. To attract brands, you have to post consistently, and reach out to the ones you would like to work with. Affiliate links, where you get paid a percentage of sales that come from your site, are also profitable.