Ten Things You Should Know About The World’s Longest Tunnel 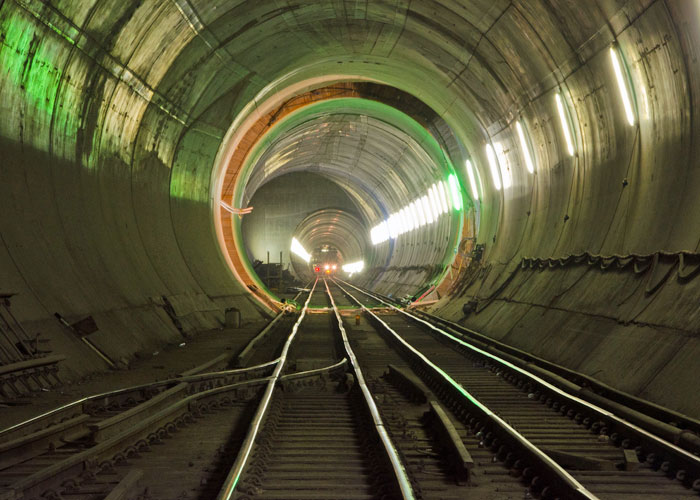 The Gotthard Base Tunnel opened three days ago and full service will soon begin. But the project took a while to complete and the country had a number of challenges along the way. The gigantic tunnel that goes through the Alps in Switzerland will reduce the environmental damage and will provide a faster connection to other European countries. But there are more things that you should know about the world’s longest tunnel, which carried hundreds of Swiss citizens and guests on June 1.

Here are ten things you should know about the Gotthard Base Tunnel:

The Gotthard Base Tunnel is scheduled to begin full service in December 2016.