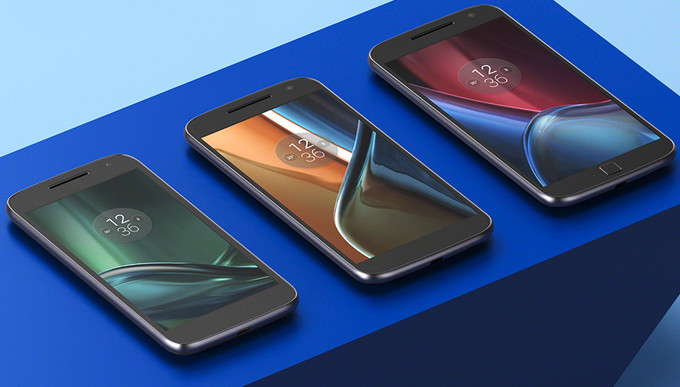 The Moto G4 was recently announced but this time, the company is giving its customers not one but two smartphones. Customers already know about the specs and price, but there are a few things that many don’t know about the latest Moto G smartphone.

A few of the Lenovo-Motorola smartphones released last year supported fast charging. It now seems like the company will continue with this feature for 2016. The Moto G4 is one of the smartphones that supports fast charging, which means you’ll be able to get six hours of battery life with a 15 minute charge. The charger is included with the Moto G4 Plus.

The Moto G4 and Moto G4 Plus come with different cameras. The first version has 13MP while Plus has 16MP and laser autofocus. The autofocus helps the camera focus faster and reduces the chances of getting a bad quality picture.

When the Moto G4 and Moto G4 Plus were announced, many expected the smartphones to be water resistant. But the company confirmed that they aren’t. Last year’s Moto G was water resistant and many thought this would continue with the new version. The Moto G4 does come with a lot of improvements, but water-resistance is not one of them. 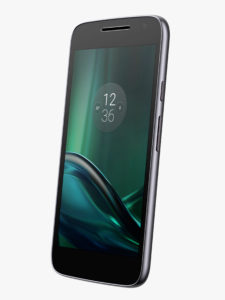 A few details about the smartphone are still not known but this edition is expected to cost less than the Moto G4.

Motorola has given customers plenty of options to choose from, we saw this with the three versions of last year’s Moto X. But the company also gave us the option to customize our phone and make it stand out. The Moto Maker option is available on the Motorola site.

With Moto Maker, customers can select the colors of their smartphone. The option is free but engraving will cost a few extra dollars.

The Moto G4 was released in India on May 17, but many countries are still waiting to receive the newest version of the popular smartphone.