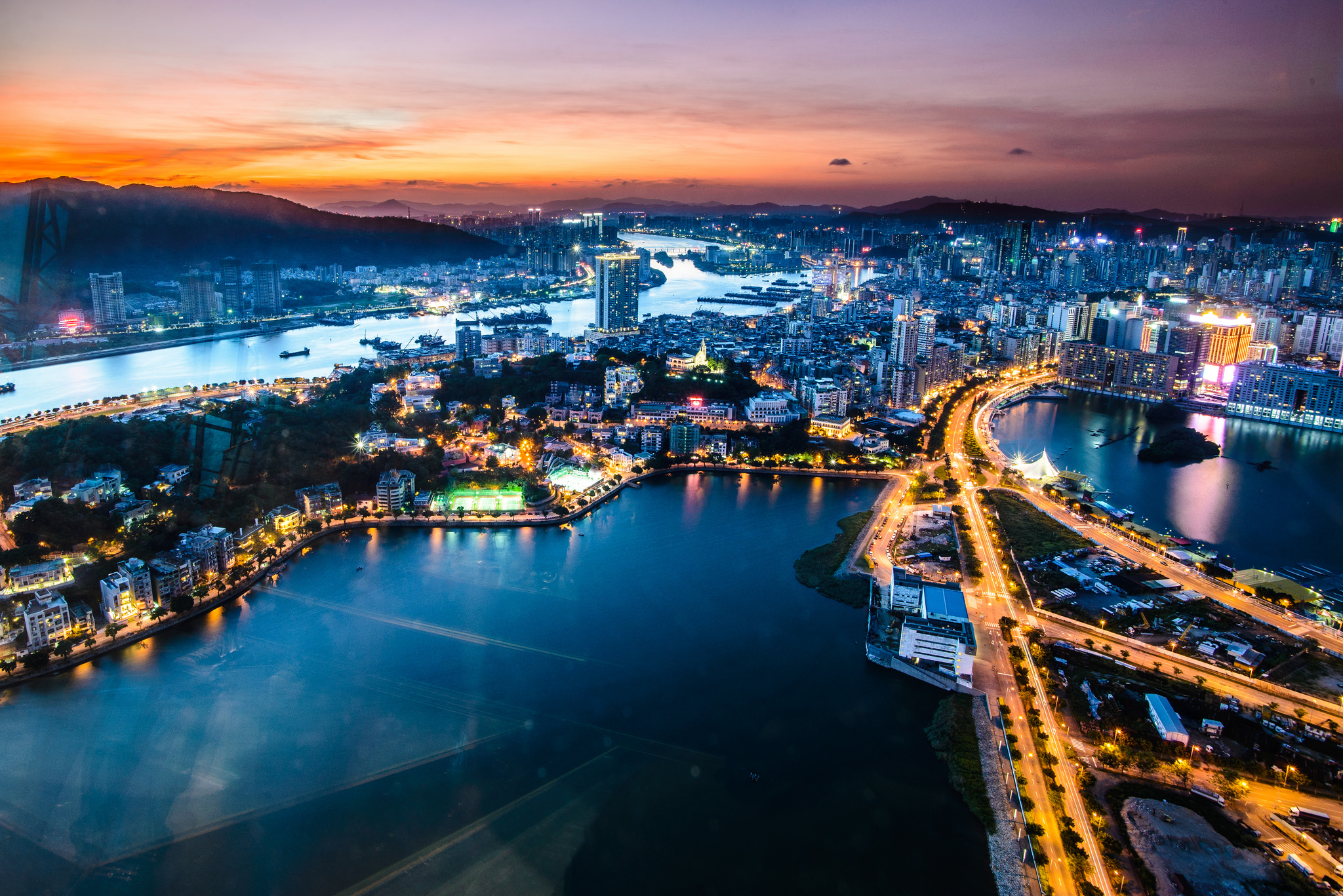 What’s the most important thing in life? Is it Wealth? Love? Family? Health? When you think about it, a lot of us often take good health for grantedーonly when we become ill, do we realize how lucky we are to be healthy. We’re able to do the things we want in life because we’re healthy; we’re able to achieve and fulfill our goals because we’re healthy. Without health, we wouldn’t be able to do anything. What would we be able to accomplish really, if we were stuck to a hospital bed every day?

But unfortunately for us, health is not something that we’re able to directly purchase with moneyーsure, it can help but it’s definitely not a cure-all that will fix everything.

However, are certain populations predisposed to having better, healthier lives? What makes a country healthier than another? Does a higher life expectancy equivocate to a healthier country? Or do you take into consideration the nation’s infant mortality rates? As you can see, health is something that is difficult to quantify; there are just so many factors involved.

Nevertheless, we are still able to rank the health of different countries based on some of the previously mentioned factorsーit’s all just a bit relative. So without further ado, let’s take a look at the world’s top 10 healthiest countries…would it surprise you that the United States is not on the list? Well I guess it’s time to find out which country is the healthiest in the world!

Top 10 Healthiest Countries in the World for 2016 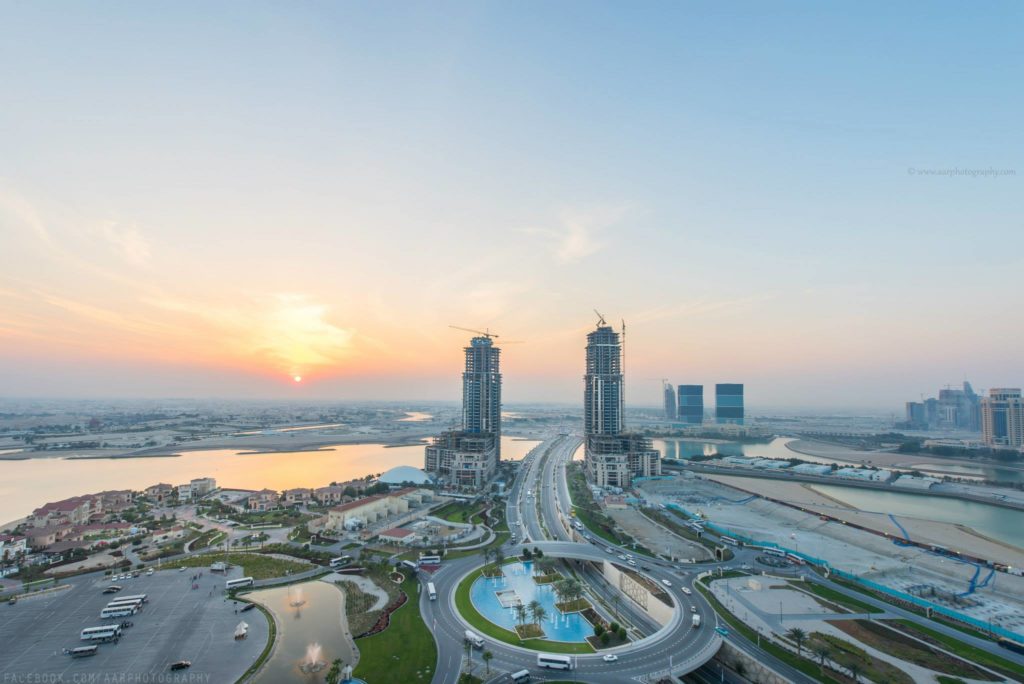 Located in the Arabian Peninsula in the Middle East, Qatar is the richest country in the world with a GDP of $140,649. However having said that, the nation has only recently started to provide national health care in the last few years. Qatar has undergone tremendous improvement in the past few decades due to substantial government investments in healthcare. For instance, child mortality has been reduced by over 50% since the 1990sーthe country now has an infant mortality rate of 7.0, which is ranked to be 44th lowest in the world. While Qatar has the highest healthcare expenditure in the Middle East, the country seemingly has been hampered by high rates of obesity and diabetes in the past couple of years.  Qatar currently ranks 28th in terms of life expectancy with an average life span of 77.6 years. 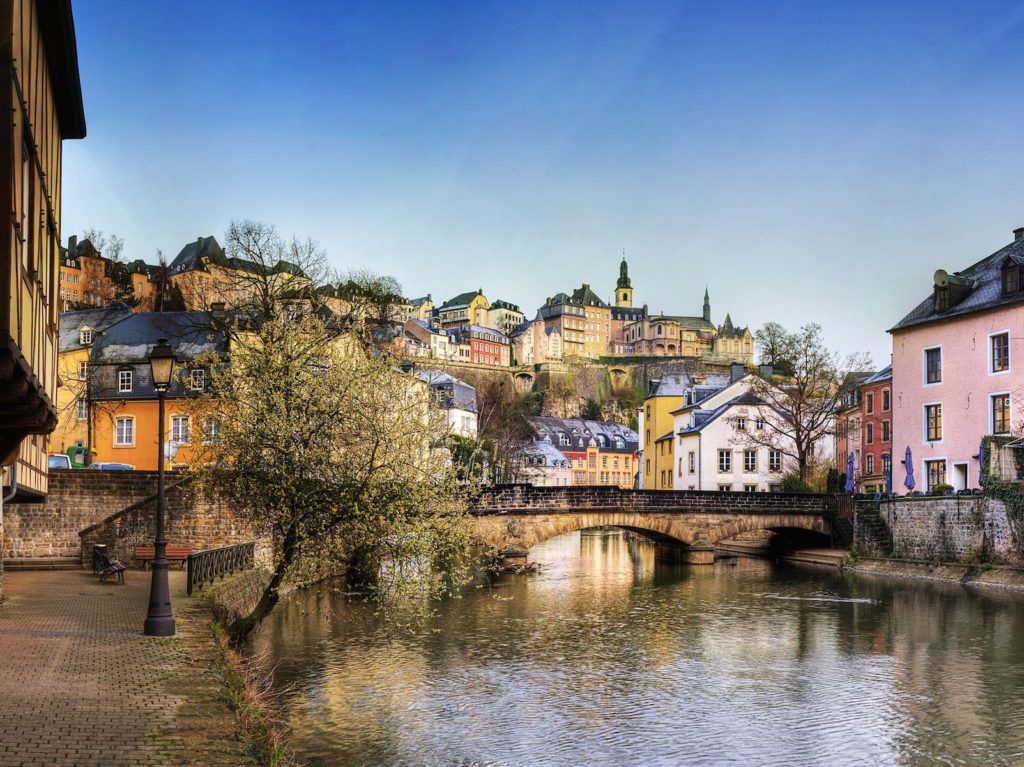 The European country of Luxembourg is bordered by Belgium, Germany and France. Known for their healthy economy, the tiny nation ranks 4th in in the world in terms of their health expenditureーapproximately $7,452 per capita. Luxembourg also has the lowest rates of infant and child (under the age of 5) mortality. However despite this, the life expectancy of this European country is lower than the other countries on our list, at 79.1. While the wellbeing of the country is considered to be high, its overall health ranking seems to be held back by the nation’s relatively high amount of alcohol consumption. Luxembourg also has an obesity rate of 23.1%, which is a tad higher than ideal. 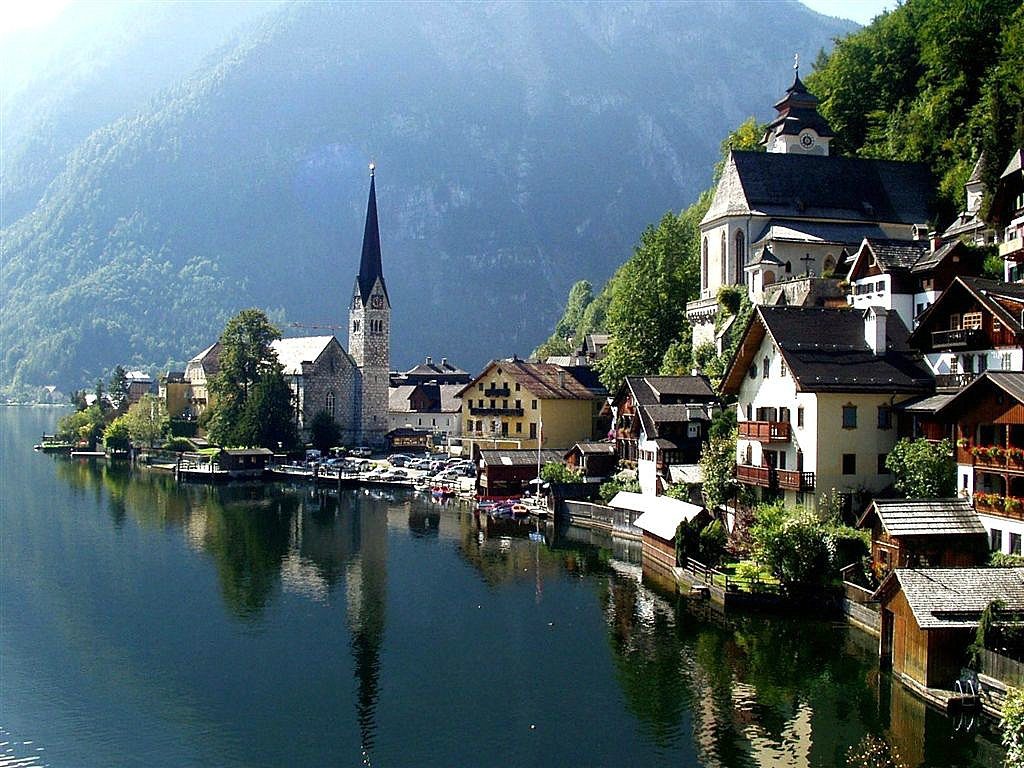 Characterized by its mountain villages and imperial history, Austria is one of the only countries to offer free healthcare to visitors and tourists. The Austrian healthcare system is two-tiered, meaning that while everyone receives free healthcare, its citizens are also given the choice to purchase premium health plans. With a relatively high level of health care expenditure, the health care system of Austria is able to provide high quality of care with greater amounts of physicians. In 2011, Austria had the fourth highest rates of doctors to peopleーa ratio of 5 physicians for every 1000 Austrians.  When it comes to life expectancy, the country ranks 20th with an average life span of 81.39 years. Health care spending in Austria is also fairly high at an approximate $5,407 per capita. 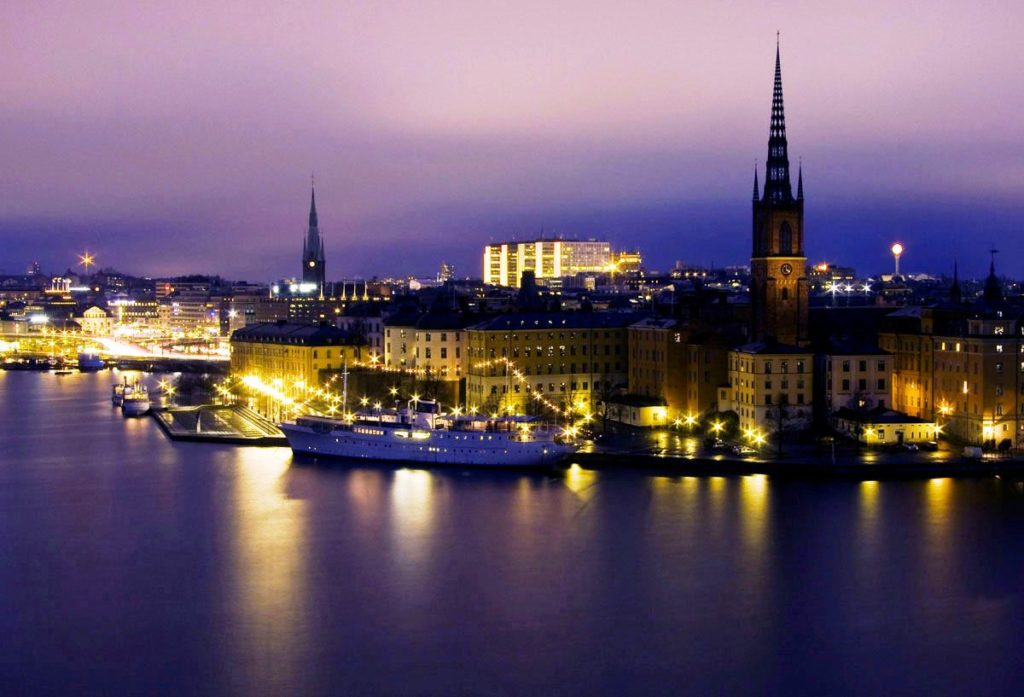 Located in Northern Europe, the country of Sweden is seventh on our list. According to the OECD, treatment outcomes in Sweden are amongst one of the best in the world. The country’s tax-funded health care system is known to offer every one of its citizens equal access to its services. The well being of the country can also be attributed to it’s decreasing amount of smokers; for the past decade, there has been a steady decline in the proportion of adults who smoke dailyー going down from 19% in 2000 to 13% in 2012. In terms of health expenditure, Sweden has spent an approximate ~10% of its GDP in 2012, with a growth rate of about 2-3% each year. The people of the Scandinavian nation have a life expectancy of 81.70, which places them in 16th place. 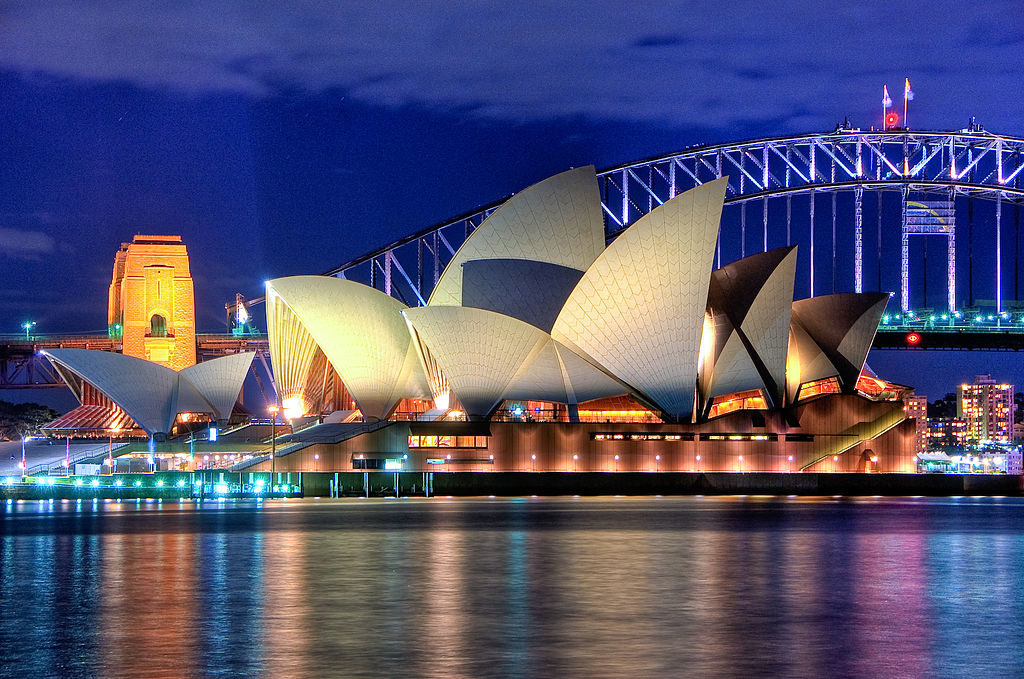 Encompassed by the both the Indian and the Pacific oceans, Australia is known for their remarkable universal health care system.In an international comparative study, the country was considered to have the highest score for healthy lives, ranking first or second on all indicators. The continent’s high rate of education and stable economy also without a doubt, plays a major role in the contribution to the country’s wellness and health. With Australians having an average life span of 82 years, Australia is ranked 7th in terms of highest life expectancy in the world. Interestingly enough, that didn’t always used to be the caseーthe drastic improvement in healthcare only happened within the last 40 years. For instance, between the years of 1986 and 2010, the death rates for Australian infants and children have been more than halved! The increasingly active lifestyles of Australian citizens may have something to do with it as well. 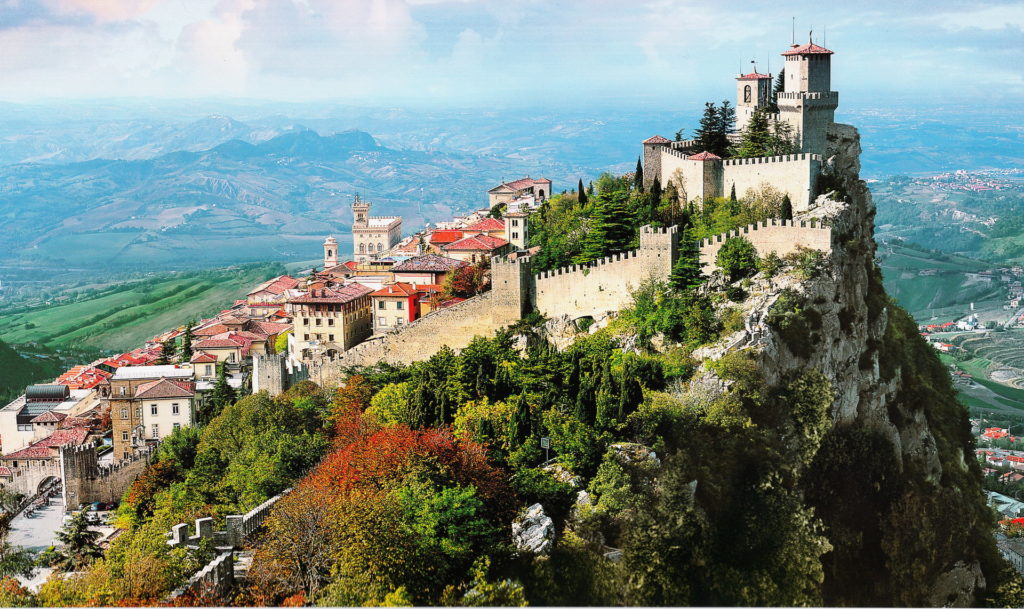 Surrounded by Italy, the small landlocked nation of San Marino has a healthcare system that has been consistently rated as being one of the top three in Europeーif you’re a San Marino citizen, then you’re automatically given compulsory free healthcare. The quality of their health care is definitely nothing to scoff at; their health care centres have such an extremely high standard of care that even people from neighbouring countries would be tempted to come over. With a small total population of 32,576, San Marino is one of the most densely populated nations in the world. It also has a high life expectancy of 83.5 years , which is ranked 5th in the world. Often considered to be one of the wealthiest countries in the world, it also has a stable economy and one of the lowest rates of unemployment in the world. 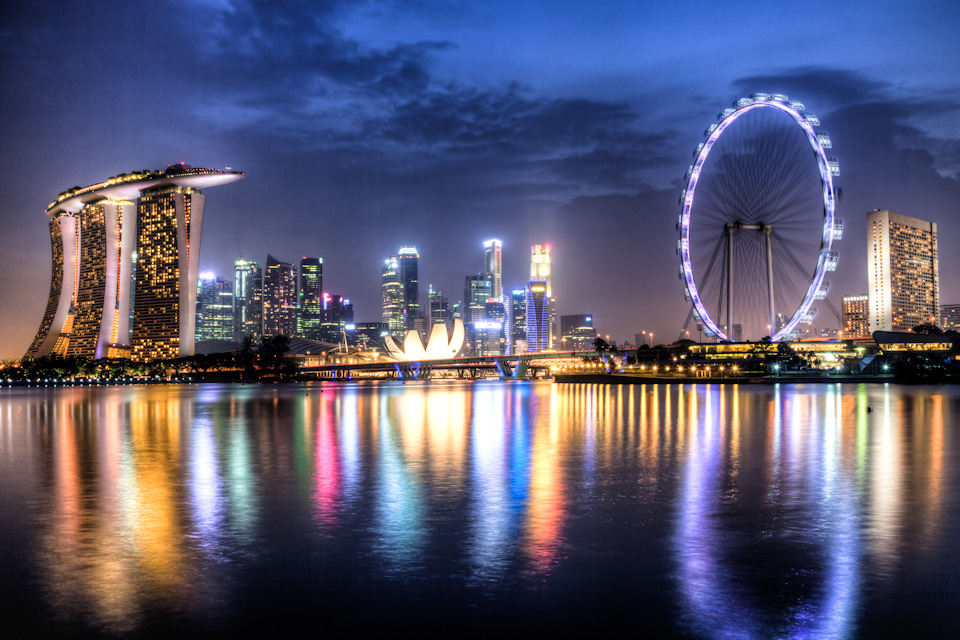 An island city-state off of southern Malaysia, Singapore has one of the world’s most outstanding health care systems. The bustling asian city-state ranks third on the list of highest life expectanciesーa fact that probably has something to do with the country’s anti-smoking laws. The country first banned smoking in buses and theatres in 1970; the ban was later extended to prohibit smoking in most indoor, and populated outdoor areas. With the country clear of second hand smoke, it’s no surprise that its citizens are one of the healthiest group of people in the world. In terms of economy, Singapore does well and also has the world’s third highest GDPーlooks like they won’t be having any issues with affording health care for their citizens anytime soon! 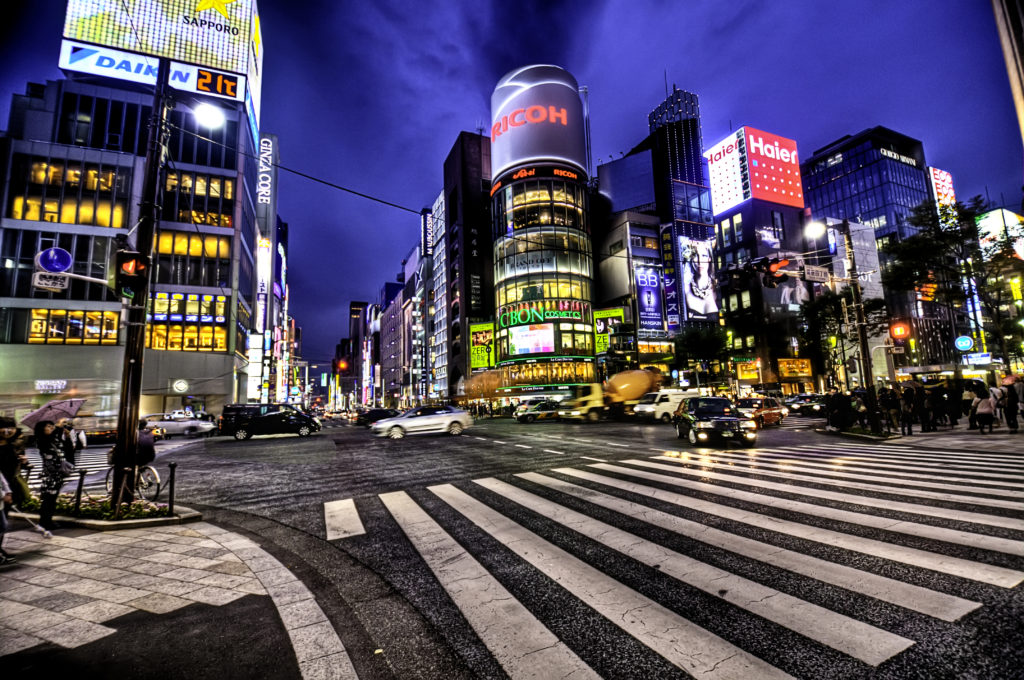 The Japanese have always been viewed as one of the healthiest groups of people in the world. In fact, many of the world’s oldest living individuals are from Japan. Okinawa, a Japanese prefecture located in the East China Sea is widely known for their exceptional amount of centenarians (living individuals over the age of 100).  Unlike the United States, the small island nation also has one of the lowest obesity rates in the world of about 3.5%. Famous for their healthy and active lifestyle, the Japanese also have a significantly lower risk of cancer and heart disease compared to their American counterparts. Some may attribute their longevity to their dietーthe Japanese are well known for their light diets, consisting often of fish and vegetables, all of which are high in antioxidants. 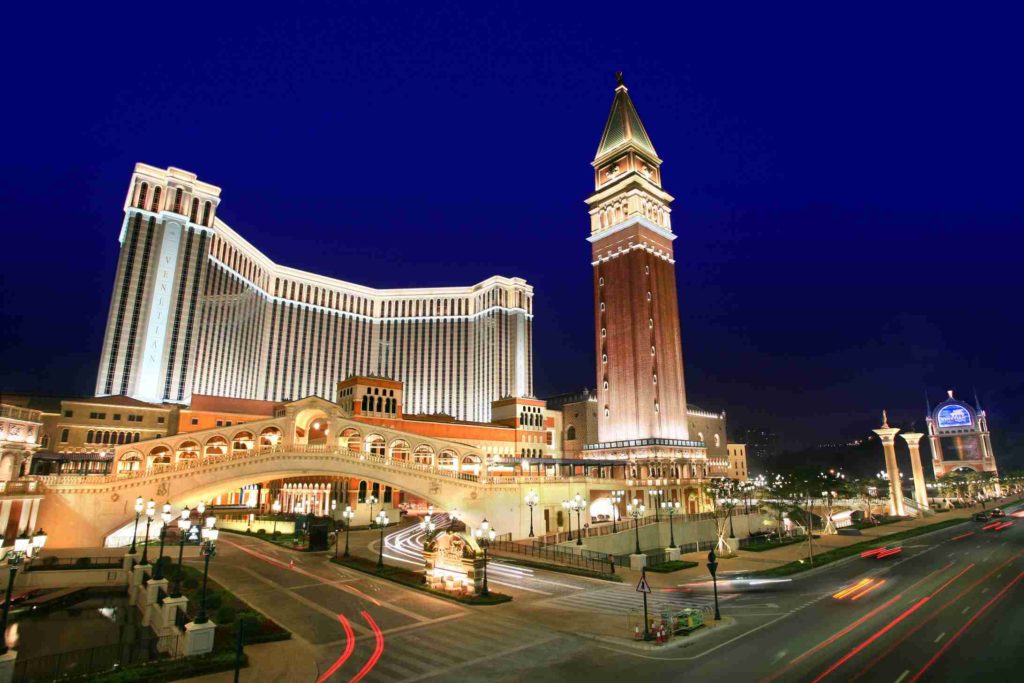 Located across the Pearl River Delta from Hong Kong, the small peninsula of Macau has the second highest life expectancy of 85. With its friendly subtropical climate and superb health care system, the residents of Macau are considered to be the one of the healthiest in the world. It also probably doesn’t hurt that the country is known as the “Monte Carlo of the Orient”ーgaming revenues from the casinos at Macau are now even greater than the Las Vegas strip! Their booming economy also allows for the government to invest more in the public sector, such as their public health system. This tiny wealthy nation is also known for their state-of-the-art medical centres; they have one of the highest doctor-to-patient ratios of 1.5 doctors to 1000 individuals! 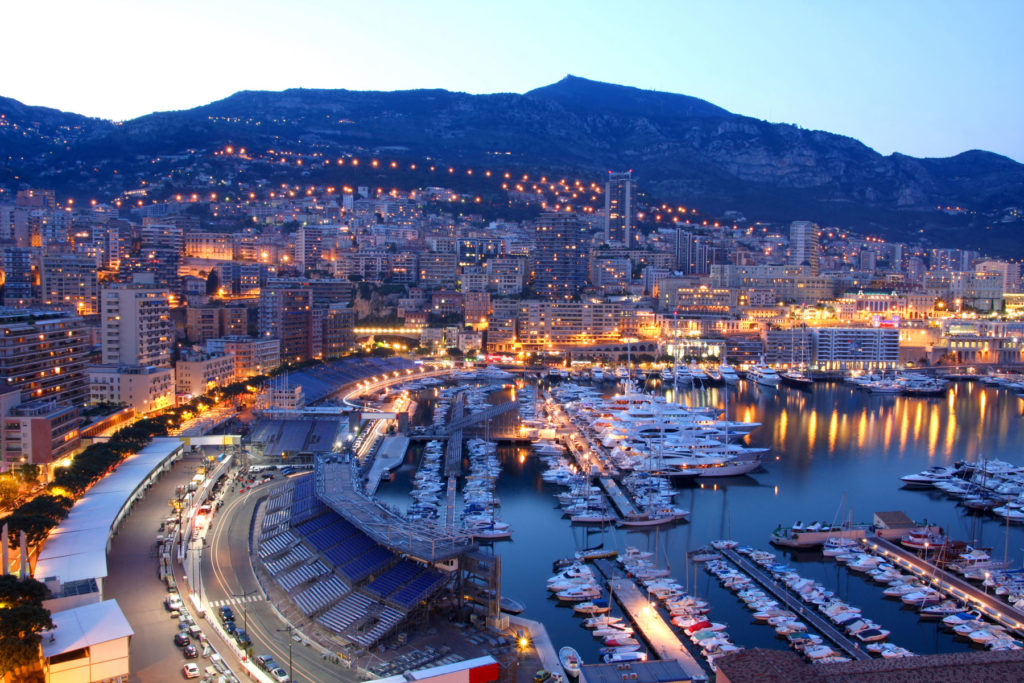 Nestled between France and Italy, Monaco is located right in the heart of Mediterranean Europe. Despite being the world’s second smallest country by size with a population of 37,800 (est. in 2013), Monaco has been considered to be one of the world’s healthiest countries for many years. With the world’s highest life expectancy of 90, Monaco is the home of some of the oldest individuals in the world. It’s also worth noting that the small country is known for its considerable amount of wealthy citizens and while money can’t buy you good health per say, it sure comes darn close! Wealth gives you access to healthier meals, better health care, and ultimately, less stressーsomething that can cause many health problems if left unchecked.