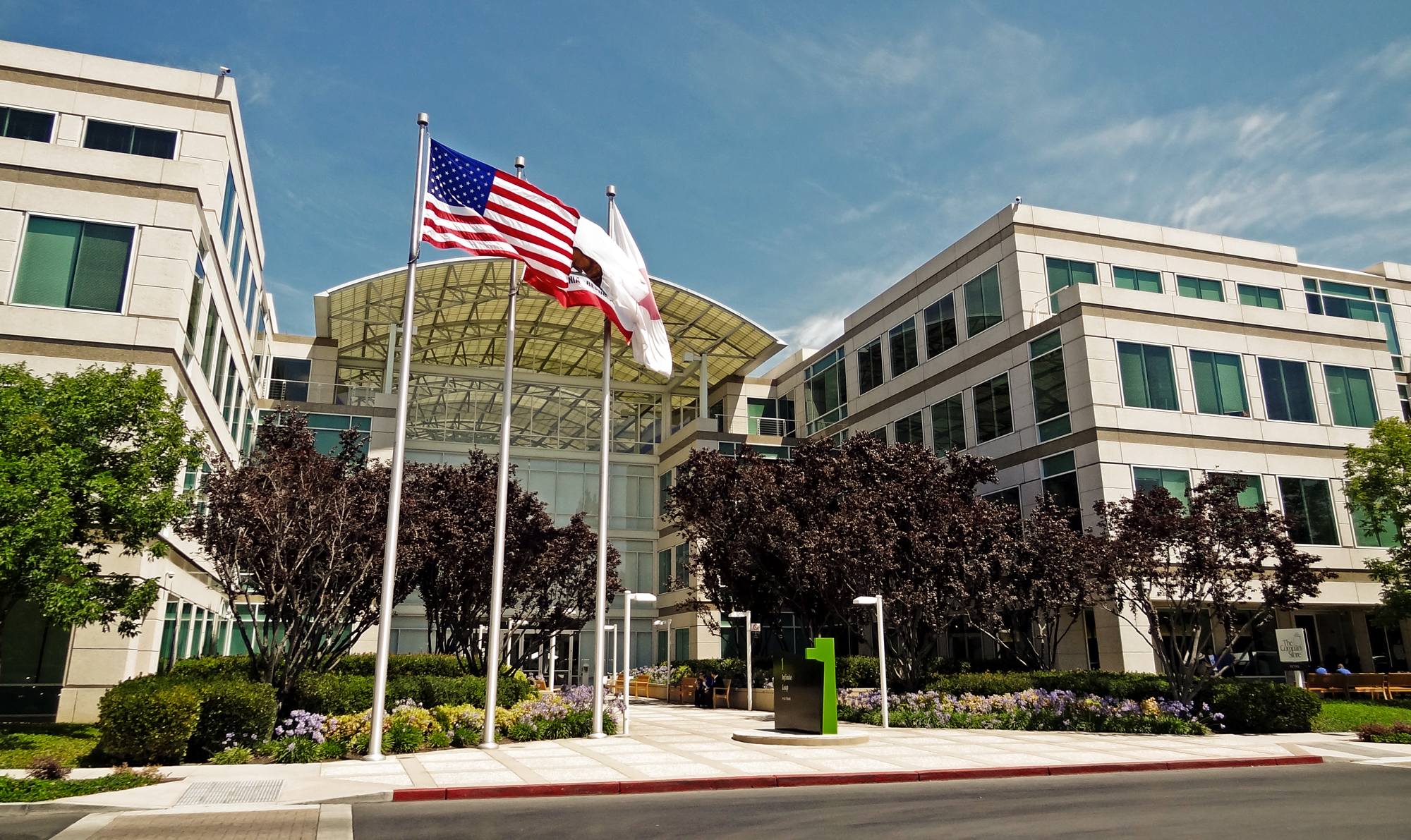 We live in a huge world that is highly influenced by huge companies. There are companies that are investing millions into their advertising efforts, and paying 6-figure salaries to their top employees. Now, if they can afford that, you have to ask yourself, how much money do these companies make? How valuable are they?

And that’s exactly what I will reveal to you today.

Without further ado, here are the top 10 most valuable companies in 2018, ranked by their estimated brand value. 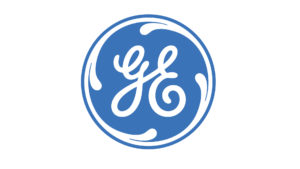 We’re starting off quite big – with a multinational conglomerate known as General Electric. GE was founded 124 years ago, and has since then become one of the most valuable corporations originated from the USA.

Being a conglomerate of its size, it’s obvious that GE operates in many fields, including oil, gas, healthcare, transportation & aviation, software development, power & water, and more! As of last year, the company employs over 300,000 people. 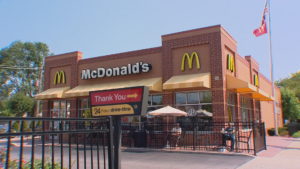 McDonald’s, the world’s largest chain of fast food restaurants, has over 36,000 outlets throughout the world. Across all of them, they serve around 70 million customers every single day, what places McDonald’s as our number 9 richest company.

It was founded in 1940, by Richard and Maurice (you’ve guessed it) McDonald. The Brothers owned the brand until 1955, when it was bought by Ray Kroc, who re-branded it into McDonald’s Corporation, and turned it into the success it is today.

A restaurant can be operated either by the McDonald’s company, an affiliate, or most commonly, a franchisee. Today, the corporation employs almost 2 million people, most of them working at McDonald’s franchises. 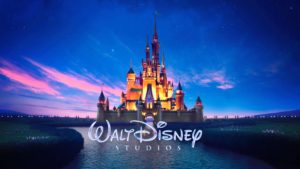 The Walt Disney Company, commonly known as Disney, is an American entertainment and media conglomerate. The company was found by Disney brothers, Walt and Roy, in 1923. Back then, it was known as Disney Brothers Cartoon Studio.

Disney brothers quickly became cartoon industry leaders, and started branching out towards live-action movies, publishing and theme parks. Current CEO of the company is Robert “Bob” Iger,  an acknowledged American businessman, who has a net worth of around $100 million.

Today the company employs around 400,000 people, and keeps increasing its revenue year by year. 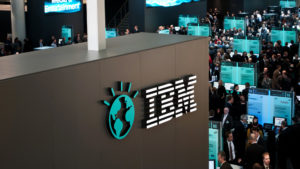 International Business Machines Corporation (IBM for short), is a manufacturer of computer hardware and software, and offers large scale technology consultations. The company was founded back in 1911, and today operates in 170 countries all over the world.

The company is known for its inventions, notably the ATM, floppy and hard disks and the Universal Product Code. IBM has adapted and evolved as the time passed, and managed to keep its influence for many years. And it’s still going strong.

Current chairwoman of the company is Ginni Rometty, who takes 11th place on Forbes’ “Power Women” list, and has an estimated net worth of $45 million. 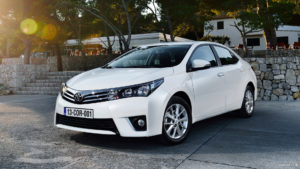 Toyota Motor Corporation was founded in 1937, and has since then become the largest automobile manufacturer in the world. Based in the city that has the same name as the company, Toyota employs around 350,000 people in 545 of its subsidiaries.

Their Corolla model is the world’s best-selling car, having sold over 40,000,000 units as of 2013. Toyota was also the first car manufacturer to produce over 10 million cars per year. It first achieved that in 2012.

Akio Toyoda is the current CEO of the corporation. His estimated net worth is around one billion USD. 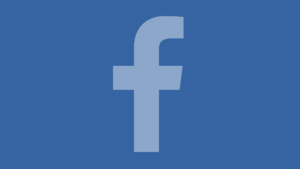 Unlike other companies who have amassed their wealth for decades, Facebook has only been around since 2004. Facebook’s site was created by Mark Zuckenberg and his university classmates, who wanted to create a platform for Harvard students. Thefacebook, as it was called back then, rapidly expanded to other American universities, and finally opened its doors to everyone interested in 2006.

The popular networking service has over 1,65 billion active users as of March 2016. Today, Facebook also owns other social media platforms such as Instagram and WhatsApp.

Mark Zuckenberg is one of the richest people in the world, with a net worth estimated at  ~50 billion USD. 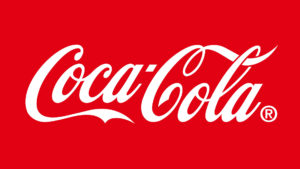 The Coca-Cola Company is by far the largest manufacturer of non-alcoholic beverages in the world, and possibly the most known company from this list. Since it has been established in 1886, Coca-Cola has conquered the world with their famous products – Coke, Sprite, Monster, and others.

Today, it is estimated that more than 10,000 drinks produced by The Coca-Cola Company are consumed each second of every day. Coca-Cola is sold in every country in the world, except two of them – Cuba and North Korea. With such a massive amount of sales, it is no wonder that Coca-Cola is one of the richest companies in the world. 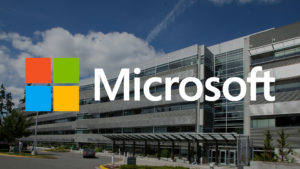 The top of this list is populated by tech companies, and at the 3rd spot stands Microsoft Corporation. Microsoft is a multinational technology corporation that develops, manufacturers and sells computer software, hardware, and other computer-related services.

Microsoft’s most known products are their Windows OS, Microsoft Office software and Xbox gaming consoles, all of them used by hundreds of millions of people, all over the world. 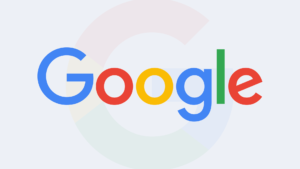 Google is a multinational technology company that focuses on products and services related to the Internet. It was founded in 1998 by Larry Page and Sergey Brin, some of the wealthiest people in the world.

Google owns a chain of products and services, most popular ones being Google Search, AdSense , Google Mail, Google Chrome, Android OS and the Google Fiber broadband service. Most of Google’s money however, comes from AdWords, their advertising service.

Today, the “Google Experience” offers several hundreds of products and services, used by people all over the globe. 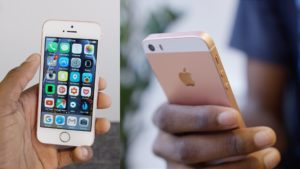 At our first spot, we have another technology company, that is almost twice as valuable as the previous listing. Not only does Apple rank at number one by its brand worth, it is also world’s largest tech company by revenue and total assets.

As of March, the company has over 1 billion active users across their products and services.

So there you have it – top 10 riches companies in the world. These companies have partially shaped the life as we know it today using their innovations, products and services, and overall influence around the globe. It will be interesting to see what’s next in store for these giant brands, or if there will be changes to the list in the future.