Twitch Is Going After Fake Viewers 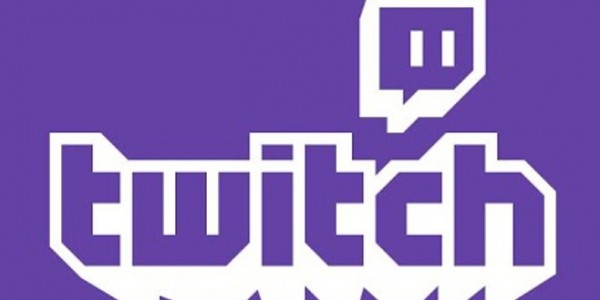 Twitch is one of those sites that you can spend hours on and it is currently one of the most popular around the world. It is not difficult to see why as there are plenty of livestreams and videos to watch, especially for gamers. But the company that owns the site is not very happy with the online shops selling the bots, which are allegedly used to inflate views and follower count, and has filed a lawsuit against seven of them.

The streaming site, which was acquired by Amazon back in 2014, is taking legal action against the online shops that make money by selling these bots. But how important are bots for some of the users? Well, they can help the channel in a few ways. There are plenty of reasons on why a user would spend money for fake views and followers. One reason is because it convinces the real users to check out the livestream or video by the user. This could also bring them money through donations, which is a big part of the site.

There are a few other reasons such as trying to get another used blocked from the site or gaining more popularity to attract more users. But Twitch is serious about stopping the online shops and the bots. They published a blog post and explained how they are detecting fake viewers. The blog post said that they use a range of technological solutions to find fake viewers and remove them. The company added that this is a continuing effort that requires regular maintenance and engineering. They finished by saying that they’re dedicated to continuing and making it even more effective. 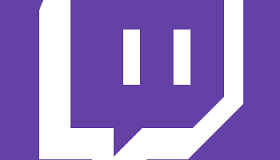 In 2014, Twitch was acquired by the Internet based retailer Amazon for almost $1 billion. The site focuses on video gaming but also has music broadcasts. In 2013, the site had more than 40 million viewers and in early 2014, it was the fourth largest source of Internet traffic in the U.S. Last year, the company announced big numbers, with Twitch now having 1.5 million broadcasters and an average of 100 million visitors per month.

This issue is nothing new though, various social media sites have the same problem. Bots do the same thing on these sites, driving up viewer and follower count. But they could soon be removed from Twitch, where millions of gamers watch content from their favorite users.

What do you think about bots? Do you watch content on Twitch? Let us know in the comments.