Uber Is Making a Big Change To UberX 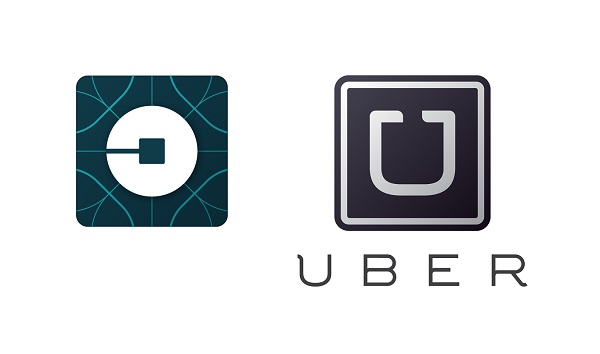 Uber is an app that many customers use every day or a few times a week. It is not difficult to use and you can order a ride in just a few seconds. But the popular app has also been criticized at times, especially for surge pricing.

What’s surge pricing? It is when rides get more expensive during big events or days where drivers are very busy. Customers have been surprised by the total, which can sometimes be hundreds of dollars. Surge pricing received lots of criticism during the end of the year, especially from those who didn’t know that this existed. Customers complained about short rides costing hundreds of dollars, with most not knowing that this happened during high demand.

The company is now looking to make everything easier by showing the passengers how much their ride will cost. This includes surge pricing, when rides become more expensive. Uber has already offered upfront pricing for UberPOOL, one of the many services the company has. But it is now adding the feature another service, UberX. 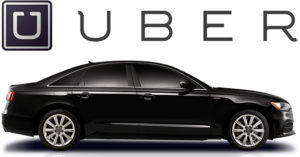 The company said through a blog post that knowing how much a ride will cost is clearly something riders appreciate. They added that today, UberPOOL accounts for more than 20 percent of all rides globally. The company finished by saying that now, they want more riders globally to benefit from this feature.

UberPOOL allows you to share your ride and split the cost with the other person heading to the same direction as you. The UberPOOL service allows customers to bring one passenger along and it is cheaper than UberX. The company has a number of options available and UberX is also very popular.

The change is coming soon and now, users will be notified of surge pricing through a message that will also show their fare. Before the change, surge pricing appeared on the screen with a multiplier. This could make it more difficult for customers to tell if surge pricing is going on at the time but we’ll have to wait and see what the change brings.

Surge pricing will stay but the company is now guaranteeing fares upfront for UberX. What do you think about this change? Have you ever ordered an Uber ride during surge pricing? Let us know in the comments.