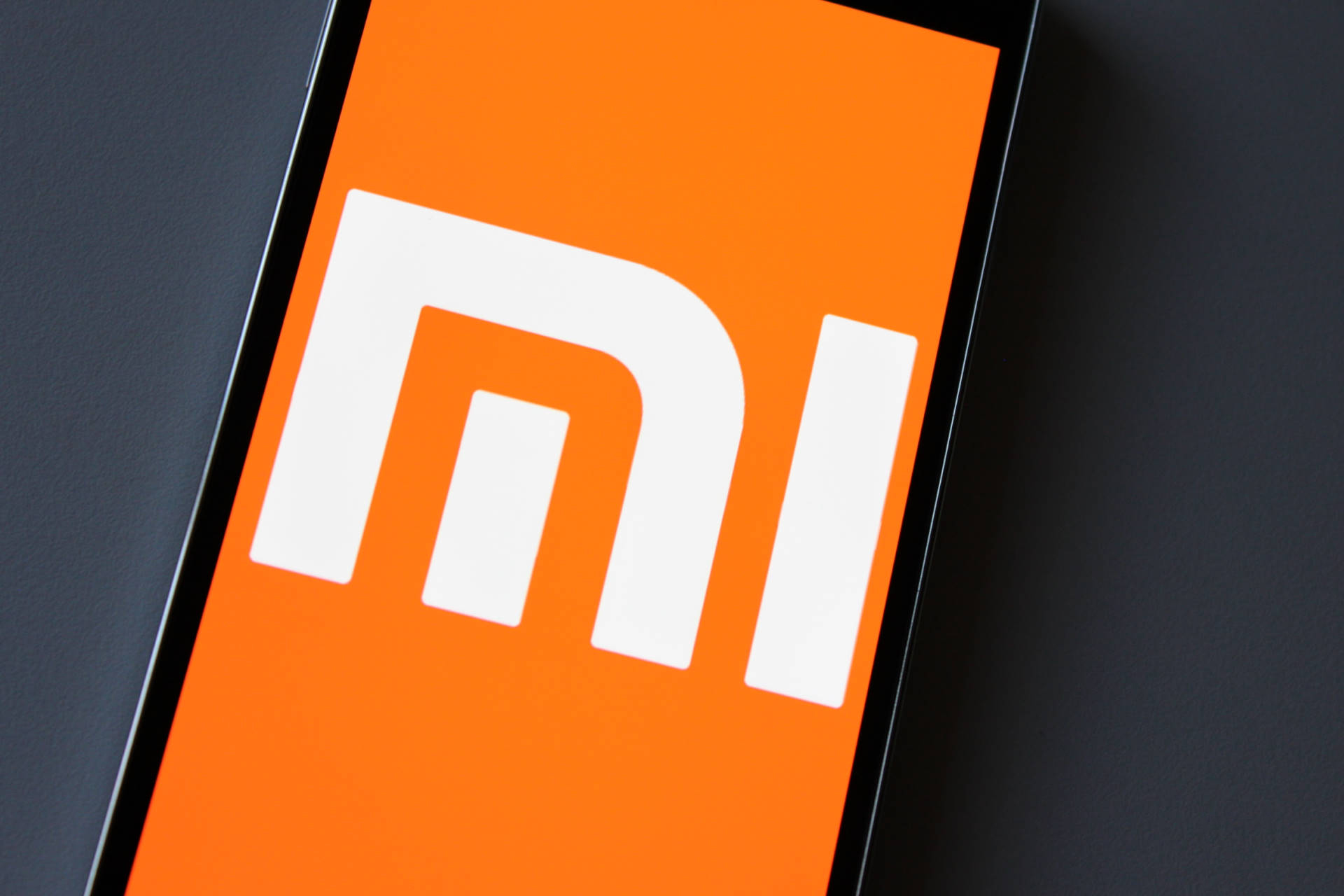 Companies are seeing the interest for the smaller displays and the market could soon see more smartphones with 4-inch displays. We recently saw this with the iPhone SE, which comes with a 4-inch display. Xiaomi, one of the biggest smartphone makers in the world, could release a smaller device soon, according to a rumor from China.

The rumored smartphone is said to have a 4.3-inch display and a Snapdragon 820 processor. It’s also said to have 3GB RAM, 13MP camera, 32GB of storage and a fingerprint sensor. The rumored price? $275.

The smartphone has not been confirmed by Xiaomi but if true, it is a nice option for those who prefer smaller displays. The company is known for making great smartphones and selling them at low prices but some of their releases only arrive to China.

Do you prefer large screen or smaller smartphones? Should more companies be trying to do the same? Let us know in the comments.