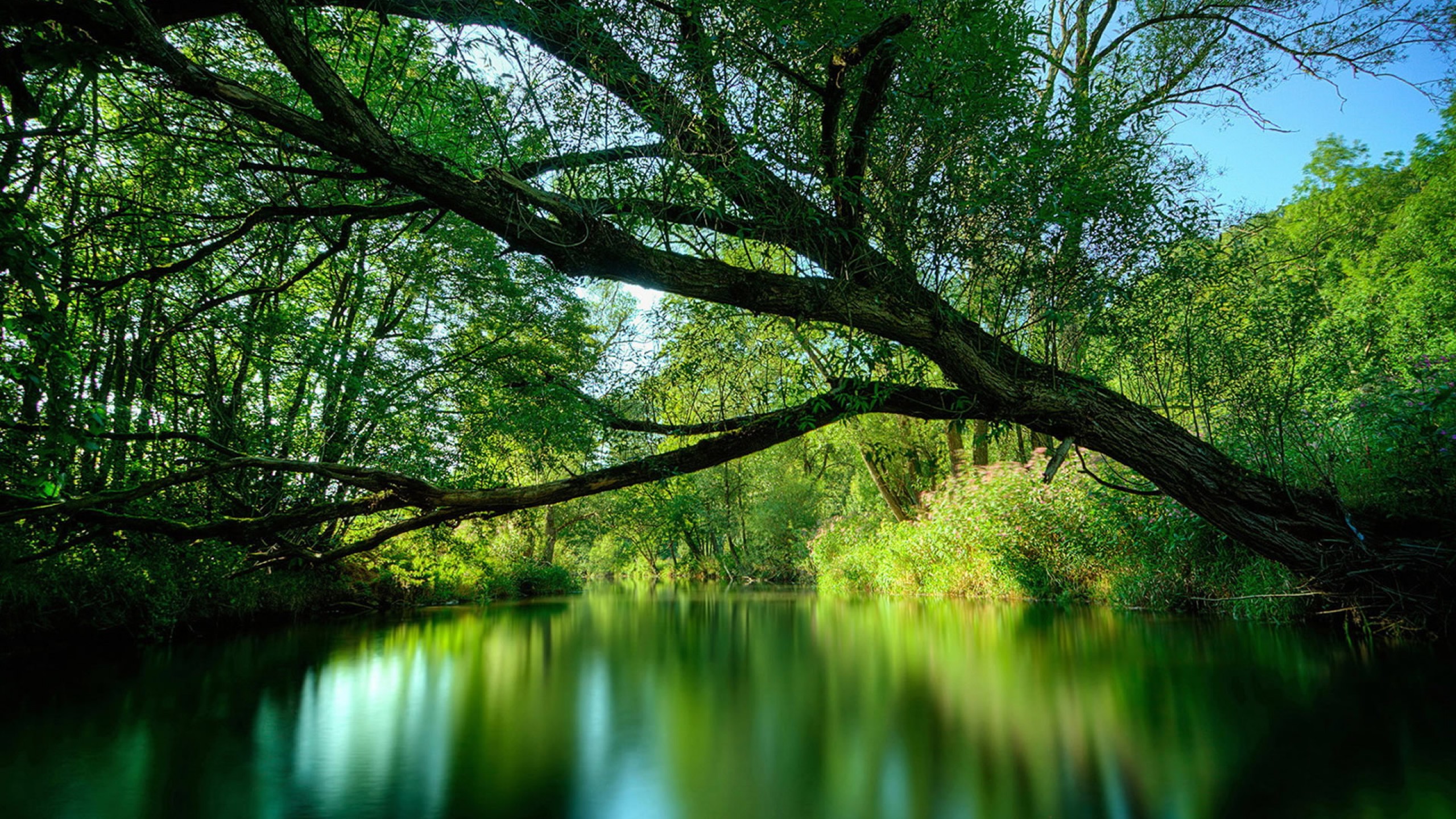 The Amazon rain forest is so big that it covers part of South America. It is also the home to many animals that aren’t found anywhere else. The Amazon rain forest has been featured in many documentaries and shows. The Amazon is one Earth’s most important areas and even though deforestation has affected a large part, it remains as one of the most fascinating due to its plants, animals species and people living there. 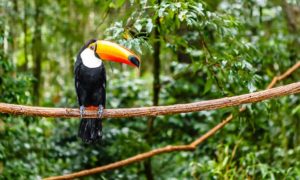 Here are ten facts about the Amazon rain forest: