10 Interesting Facts About The Highest Uninterrupted Waterfall In The World 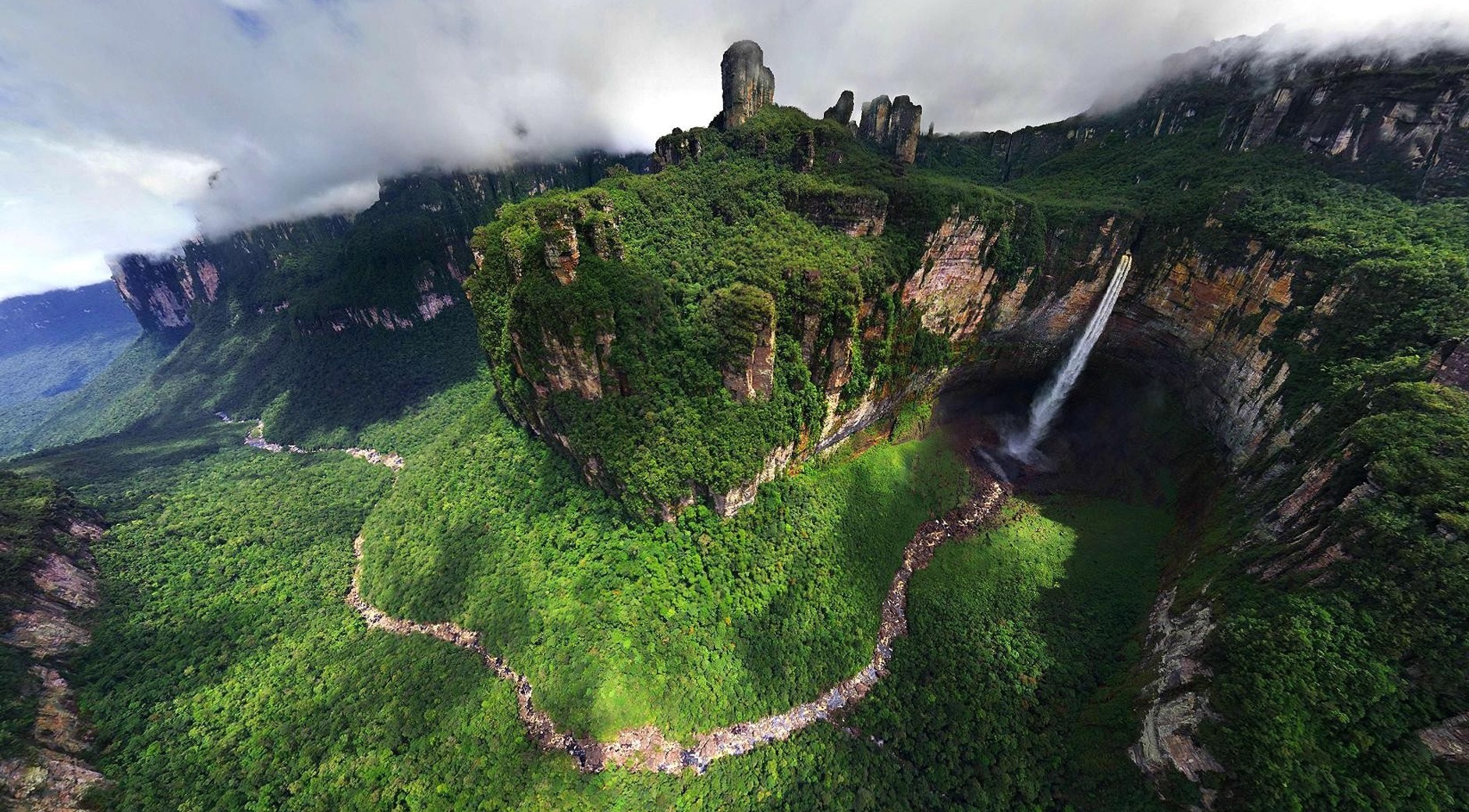 There are so many waterfalls around the world but the highest is in Venezuela. The waterfall, located in the Canaima National Park, is one of the top tourist attractions in Venezuela but it is not easy to make it there. All of the flights and wait are worth it though as it is not only the world’s highest waterfall, but also a UNESCO World Heritage Site. Here are ten interesting facts about the Angel Falls: