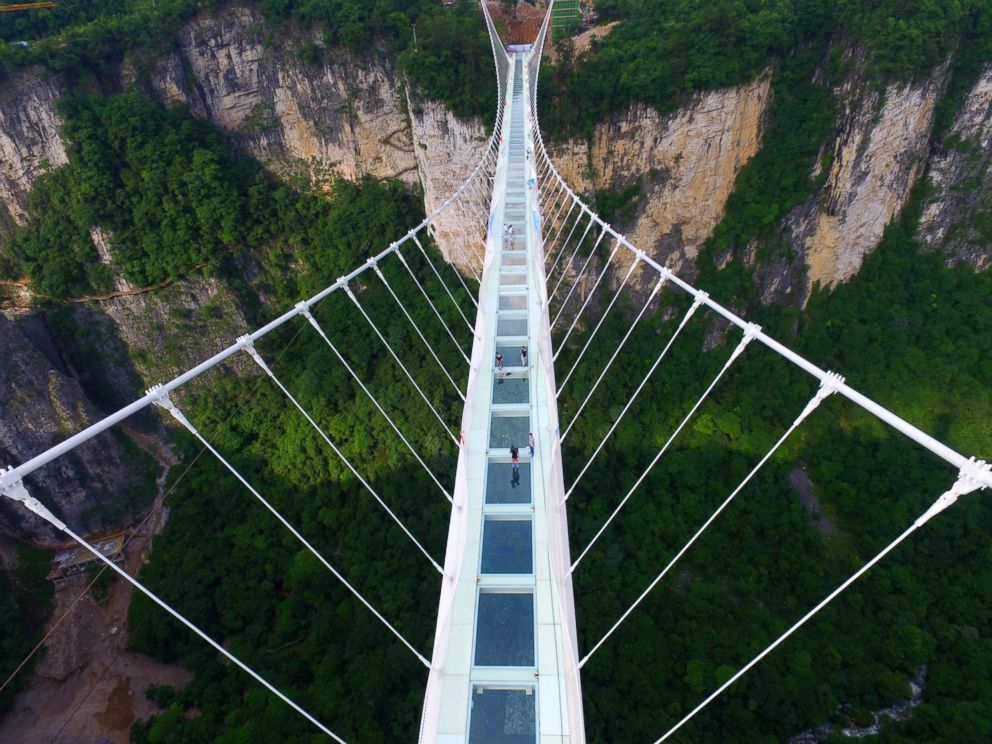 There are lots of bridges in this world but some are known for being just more than a structure that connects us to another place. There are all types of bridges around the world, but in China, there is one that has already set a number of records. We’re talking about the Zhangjiajie glass-bottom bridge, which hasn’t been opened to the public. The bridge, located in China’s Zhangjiajie National Park, connects two cliffs and was supposed to open to the public in June. But the opening date was reportedly pushed back due to rainfall. 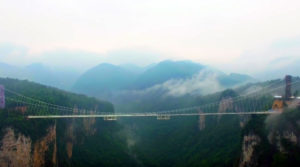 The Zhangjiajie Grand Canyon bridge has caught the attention of the world by setting a number of records. Here are ten interesting facts about the glass bridge:

The Zhangjiajie Grand Canyon glass bridge is a record setting structure that will attract thousands of tourists when it opens soon.