5 NBA Records That May Never Be Matched or Broken 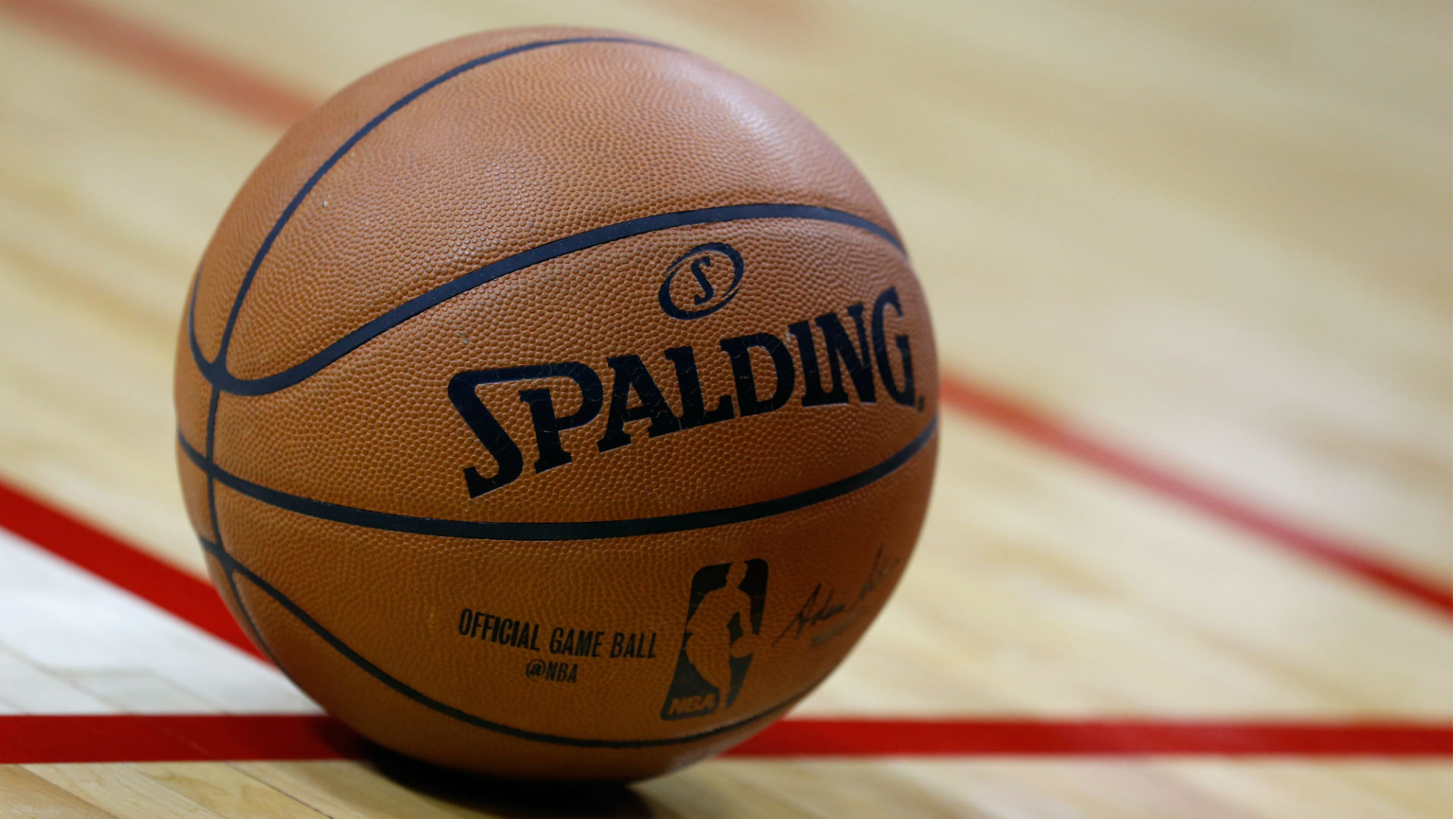 There are so many NBA records that will probably be broken in the next few years by some players. These records usually take time and will require players to have great seasons to match or pass what past stars have done. NBA fans have seen a number of impressive records remain unchanged for years and even though some impressive ones have been broken, there are a few we think no team or player will ever match. Here are some of the NBA records that will probably never be broken:

In the NBA, we’ve seen players score 40 points in a few games in a row. 50 point games also happen a few times during the season. But the record for most points in an NBA is one that many of us think will probably never be broken. Wilt Chamberlain scored 100 points back in 1962 and even though there is no video footage of the 100 point game, which ended with a 169-147 score, there is a picture of him holding a paper with the number 100 written on it. Even the score of the game is impressive, we now just see that during the All-Star game. Kobe Bryant is the closest player to that record, scoring 81 points in a game against the Raptors a few years ago.

Boston Celtics – Eight In a Row 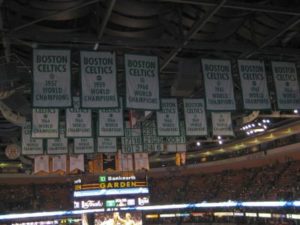 These last few years, we’ve seen teams make many NBA Finals appearances. The Miami Heat recently made four straight NBA Finals and won two of them. The Golden State Warriors won last year and lost the NBA Finals to the Cavaliers this year. But the Boston Celtics did more than just win or appear in two or three NBA Finals. They won eight NBA Finals from 1959 to 1966. The Boston Celtics also had Bill Russell, who holds the record for most NBA Championships won with 11 titles.

The regular season record held by the 1995-96 Chicago Bulls of 72 wins and 10 losses was broken by the Golden State Warriors earlier this year. The record was always mentioned when the recent super teams were beginning a new season but it was not broken until this year. The Bulls regular season record seemed almost impossible to break but the Warriors have not made it even more difficult. They had a 24-0 start and never lost back to back games. The team recently signed Kevin Durant and many fans are wondering if they’ll be able to match or finish even closer to a perfect record next season.

Klay Thompson – Most Points In One Quarter

The Golden State Warriors have broken a number of records the last two seasons and one of the most impressive performances happened against the Sacramento Kings. We all know how good the Warriors are with three point attempts, but for one quarter, it was Klay Thompson doing all the scoring. He scored 37 points in one quarter, which is four more points than the previous record holder. Before the January 23, 2015 regular season game against the Sacramento Kings, George Gervin and Carmelo Anthony held the record, with 33 points. The Warriors won that game and Klay Thompson finished with 52 points, missing just four of his 15 three point attempts.

Wilt Chamberlain had impressive numbers throughout his career and scoring 100 points in a game is just one of his many records. The best players in the NBA average around 25-30 points per game but Wilt Chamberlain was nearly unstoppable in the 1962 season, averaging 50.4 points per game. The numbers today are not even close to the many records he had during his career. These are the numbers you only see on basketball video games while playing on easy difficulty. 50.4 points per game was not the only record for that season, he also grabbed 25.7 rebounds per game. On March of that year, he set the 100 point record, making 36 of his 63 shots and 28 of 32 free throws. Wilt Chamberlain holds more than 60 records and many of them will probably remain for years or never be matched or broken at all.

These are just some of the NBA records that may never be matched or broken. What is the most impressive NBA record in your opinion? Let us know in the comments.