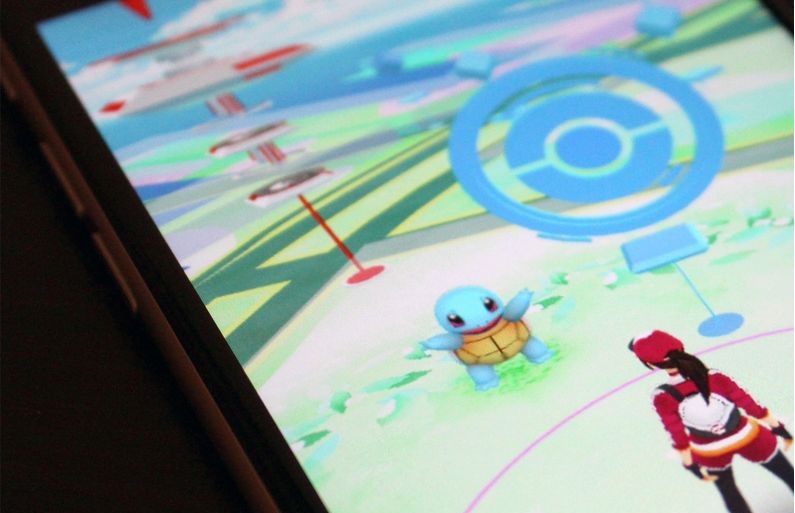 A new Pokemon game has caught the attention of millions of people these last few days. Like the games released on the Game Boy and consoles, it is very entertaining and you can spend lots of hours on it. But one group of armed robbers was using the app to find victims, according police in Missouri. 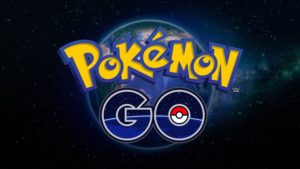 Pokemon Go is a free to play game augmented reality video game available for iOS and Android devices. The app was released last week and it quickly caught the attention of smartphone users. Estimates say the app has 7.5 million downloads. How does it work? Pokemon Go allows you to catch Pokemon in the real world by showing where to find them in a map. Thousands of people are currently walking around and trying to catch Pokemon with a smartphone in their hands.

The popularity will only increase with the release the app in many other countries soon. But the app has already been blamed for accidents and crimes since its release a few days ago. In Missouri, police arrested four teens on Sunday. They are suspected of robbing more than ten victims, who they allegedly targeted by using the popular app, according to the New York Daily News. The information and pictures of the three suspects were also posted by the police department on Facebook. One of the suspects was sent to a juvenile justice center in the area while the other three were charged with first degree robbery and armed criminal action.

The O’Fallon Police Department explained on Facebook how the four teens were using the app to find their victims. They said that they were apparently using the app to find people standing around in the middle of a parking lot or other locations they were in. The O’Fallon Police Department gave more information on the arrests, saying that approximately at 2 a.m. they responded to the report of an armed robbery near the intersection of a highway. They located the four suspects later and found a handgun.

The app is free to play and very entertaining but users have to be careful as this is not the first incident reported. In Australia, the Darwin Police Station is featured as a Pokestop, and players were quickly told to stop coming into the police station. The Pokemon Go users were visiting the police station for a Pokemon named Sandshrew. A player was also injured after falling off a skateboard while using the app.