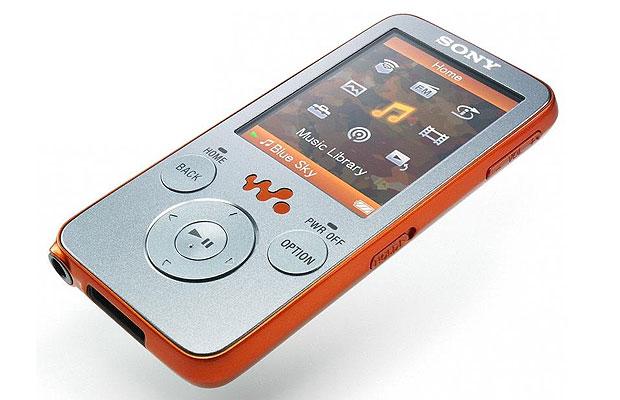 MP3 players?? But it’s 2016 and smartphones can play music. That’s true, MP3 players are not as popular as they used to be but people are still using them. Losing storage space and battery life while listening music are just some of the reasons that people prefer using an MP3 player. 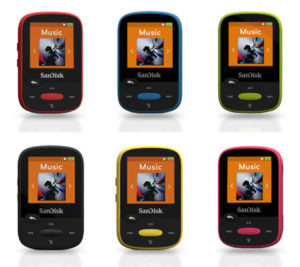 We begin this list with the SanDisk Clip Sport, an MP3 player available for less than $50. This MP3 player comes in a number of colors and was designed for athletes and those who like to go for a run. It doesn’t look as good as the pricier MP3 players but it’s a great option for those who want to spend less than $50 on an MP3 player.  They currently offer both an 8 GB and 4 GB version. To get the best current price online you can click here for Amazon’s Discounted Price.

SanDisk also offers the Clip Jam, which is being sold at around the same price. This MP3 player has a smaller screen but offers more color options, including blue, black, orange, pink and green.

The Apple iPod Shuffle is one of the smallest MP3 players in this list but can be found for less than $60. This version of the iPod does not have a screen and only comes with 2GB of storage. If you want an MP3 player from Apple that has a screen, the company also has the iPod Nano, which comes with 16GB of storage. The price is a lot more but customers will get eight times more storage than the iPod Shuffle.

You can find all the current deals for the Apple iPod Shuffle by clicking here. 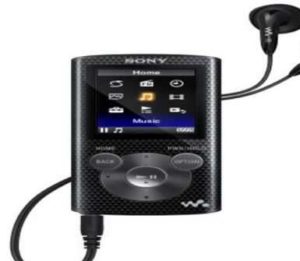 Sony has a number of MP3 players that are a little pricier than most on this list. Two of which we recommend are the Sony NWZE385 16GB MP3 video player & the Sony NWE393/B 4GB MP3 player. This MP3 player also has a version with 8GB, which costs a few dollars more.

You can find all the discounted Sony MP3 players by clicking here.

The MP3 players are some of the most popular and affordable but Amazon and other retailers also have a few more options at even lower prices. You probably won’t recognize the brand but some of these MP3 players are available for less than $30. What makes these MP3 players a good option is that most have at least 16GB of storage, which is perfect for those who love listening to music but don’t want to spend hundreds of dollars on an MP3 player.