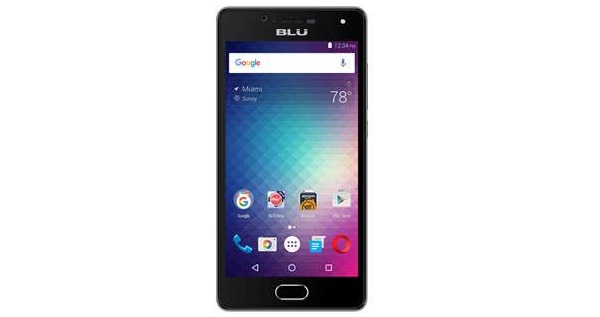 BLU has a number of phones in the market and most of them have something in common, they are super affordable. The company recently released a phone during the Amazon Prime Day now, it is releasing another phone at a great price. There are plenty of affordable smartphones out there, with most starting at $150 and up. But the company’s newest phone is being sold for a lot less. 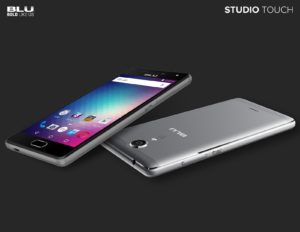 The Studio Touch specs aren’t the greatest but they are probably better than most phones with a similar price. The phone has a metal body, 5-inch screen, a front camera of 5MP and 8MP for the main camera, which has LED flash. It has 1GB of RAM and only 8GB of storage but it does have a micro SD card slot that lets you expand storage up to 64GB. The battery is 2,500mAh and the phone comes with Android Marshmallow. The Studio Touch is available on Amazon. The company will release another version of the phone with 2GB of RAM and 16GB of storage in September. The phone will be available for just $10 more. The device is currently available in two colors on Amazon, gold and black.

Earlier this month, the company released an even more affordable phone on Amazon. The BLU R1 HD was part of the deals for Amazon Prime Day and is currently available for Amazon Prime subscribers. The price? $50. The phone comes with ads that appear on the lock screen but its price is currently one of the lowest for a smartphone. The BLU R1 HD is $100 without the ads.

BLU also announced the Energy XL earlier this month. The price of the phone is higher at $299 but it comes with a 6-inch screen and a 5000mAh battery. It also has 3GB of RAM, fingerprint sensor, 64GB of storage and a 1080p display.