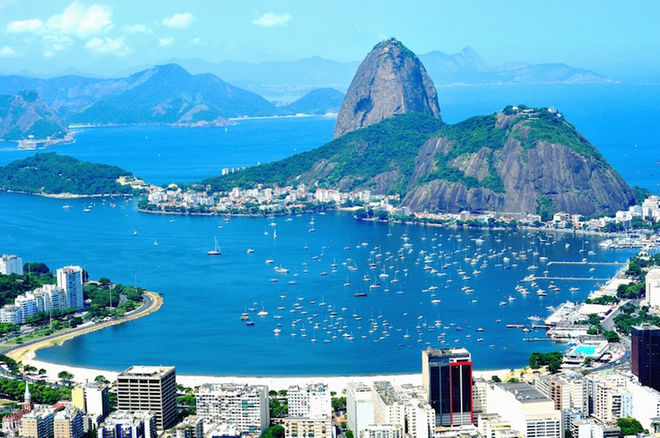 Protesters and even a retired athlete have warned tourists about visiting Brazil for the Olympic Games next month. The federal government has plans to keep visitors and citizens safe throughout the event, releasing additional funding to increase security. Sports Minister Leonardo Picciani said that armed forces would receive $24 million more to help with security.

The military will begin arriving to the city later this month. The sports venues will be patrolled by more than 80,000 police officers and soldiers for the 16 days of the event. Thousands of visitors have arrived or will be arriving in the next few days.

The event has faced a few problems since preparations begun, with one of them being crime. Rivaldo, who played for the Brazilian national football team and won a World Cup in 2002, recently warned tourists about visiting the country.

The country has a few other problems, including the political crisis that led to the suspension of the president back in May. There are some good news though, the country has already completed a few sports venues and the apartments where the athletes will stay.

The biggest problem for the event seems to be the Zika virus, which has convinced many athletes to skip the event. Experts recently asked for the event to be moved or delayed but it was announced that the event would remain there. A few athletes from different sports have already mentioned that they will not be at the event or are thinking about skipping it.

Brazil has a few other problems, including the water pollution in the waters where some sporting events are going to take place, but the country is now working on having everything ready by August.

The police officers and soldiers will arrive to the city just a few days before the Olympic Games begin and will patrol the streets and sports venues of Rio throughout the games.