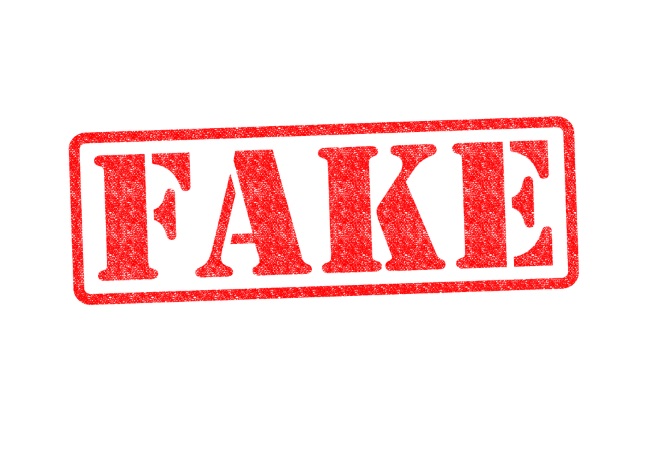 The iPhone 7 has not been released but we have seen plenty of rumors on what the phone could feature or look when it makes its debut. The iPhone 6 has been out for some time now and customers can’t wait to try the latest smartphone from Apple. The release date is said to be in two months but in China, a fake iPhone 7 has already been released.

The iPhone 7 has been the center of lots of rumors in the last few months, especially on the design, removal of the headphone jack and color options. Some of the rumors and images of what the phone could look like when it is released are part of the fake iPhone 7.

The picture of the fake iPhone 7 was revealed by Sonny Dickson, who has posted pictures of unreleased products in the past. Apple has not confirmed major details about the iPhone 7 but the company working on the fake versions released a phone that includes everything from the rumors and leaked images.

The fake iPhone 7 comes with a metal body and even has the Apple logo in the back. The phone also comes with the dual-lens camera, which has appeared in many of the rumors these last few weeks. The fake iPhone 7 looks a lot like the phones seen on the leaked images, especially on the outside. But it’s not difficult to tell that it is a fake version of the highly anticipated Apple smartphone. 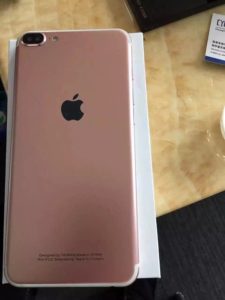 The fake iPhone 7 runs Android Lollipop, which isn’t even the latest version of Android. This is nothing new as past fake iPhone have run other mobile operating systems. The phone does have a headphone jack, which has been one of the biggest rumors of the iPhone 7. The removal of the headphone jack has not been confirmed and experts are not sure if this will happen or not. The fake iPhone 7 also features a dual-leas camera, which could debut with the iPhone 7 when it released.

In the last few weeks, we have heard of the iPhone 7 being a boring upgrade and that the changes will come in the following version. But there have been so many rumors about the upcoming iPhone that customers can’t wait to see what the tech giant is going to announce and release soon.