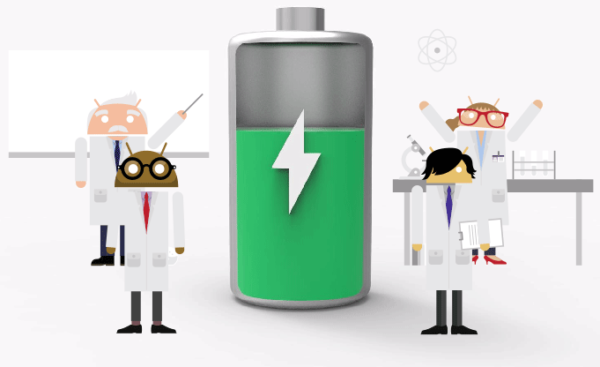 There have been plenty of reports around the web of phones running Android Kitkat, Lollipop and Marshmallow suddenly losing battery power at an alarming rate. The named cause? Google Play Services. Here, we’ll take a look at the why, and more importantly, how to fix this strange Android issue.

A Quick Overview of the Issue

Normally, many issues that have to do with Google software are solved quite quickly by the programmers in charge of patching systems, as it is in the best interest of the company to keep their stellar reputation. However, there are as any programmer and end user could tell you, bugs that may turn into features and vice versa. In this case, the Google Play Drain issue may be the result of one of three distinct issues, several being features turned bug for you, the user. We will go through each of the the most prevalent causes and show you how to make your battery last significantly longer.

Potential Cause of Battery Drain #1: Google Play is Trying to Fix Sync Errors

The Google Play and Software Suite has a very useful stubborn streak in that if it cannot properly sync to servers over a data connection or through your accounts, it will simply keep trying until it works. While in most cases this would only occur once or twice when switching from Mobile Data or Wi-Fi or between shutdowns, there are cases where the phone simply cannot get data to the servers properly, and attempts to do so will greatly increase, each using a surprising amount of battery. Likewise, the program is set to do the same if your calendar, email or contacts somehow lose the ability to sync for any amount of time. 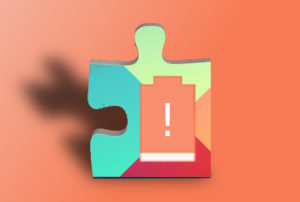 To correct this issue there are a few simple solutions to implement. The easiest of these is to disable your mobile data connection for a few moments and then reconnecting. If this fails to work, then you may find it necessary to remove your account information from your phone, and then add all of this information back on again. This will essentially give you a fresh start on the phone, with the most up to date data Google servers have for your account, and thus nullify the need for syncing. If this seems a bit of an extreme option, there is one more thing to examine: Do any of your contacts have emojis within their names? If so, this actually may be causing quite a bit of trouble in syncing your data properly, and removing these may prove the easiest fix available.

Potential Cause of Battery Drain #2: Google Play is Trying to Juggle Too Many Accounts

To fix this issue, you may want to consider merging accounts. While this may be a bit of a hassle, the act of merging Gmail accounts alone will provide you a great deal of relief (through a method called Delegation), and marking contacts with “Personal” and “Work” notes will also aid in the process. Likewise, you could also backup the contacts of one account to a Micro-SD card to access when needed, or keep one account in a browser tab in the background that would only update when you open it.

There is a very large number of apps that either directly or indirectly use Google Play Services to gather, transmit or receive information on behalf of your phone. As a result, it may appear that Google Play is the culprit for sucking away battery life while the actual program can avoid the Uninstall button.

To check if this is the issue, the simplest method is to restart your phone in Safe Mode (the process of which varies from phone to phone), and recheck your battery consumption after a few moments. If there is a significant change, then you may need to look at other potential apps as the main cause, particularly those that are data intensive, even without you using them directly. Those that are most commonly issues are security programs and task killers.

While security should always be a priority, Android OS is pretty robust against most attacks, and when combined with the fact that most officially approved app stores curate their inventory to ensure that apps downloaded from them are safe, a secondary firewall may be of very little benefit when compared to the cost of energy to run them. Similarly, though task killer apps can be handy in many circumstances, there are apps that will automatically restart after being shut down. When combined with the fact that many phones have built in task managers that can shut down multiple tasks at once, it may be the better option if your battery finds itself constantly low.