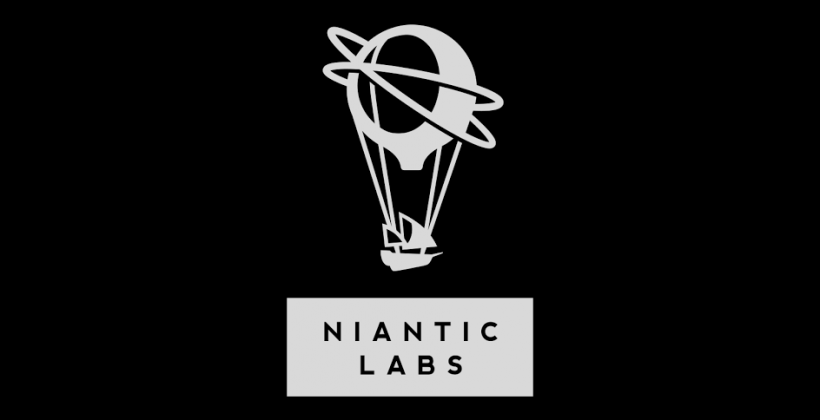 What happens when a company creates one of the most successful mobile games of all time? Well, it not only becomes popular but also makes millions of dollars everyday. The Pokemon Go creator is raking revenue from the in-app purchases and according to analysts at Citibank, the game has transformed the company into a unicorn.

The app is not available in all the countries yet, but it became one of the most downloaded in its first week. 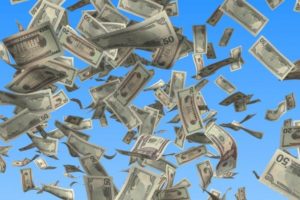 According to a research note sent to investors last week, the company that created Pokemon Go is now worth $3.65 billion. The app made its debut two weeks ago and it immediately caught the attention of millions of smartphone users. Estimates say the Pokemon Go app generates more than a million dollars a day in revenue. Citibank says the company is on track to make $740 million in revenue in 2016.

Pokemon Go is a free download on the App Store and Google Play but there are in-app purchases available. Niantic, which spun out of Google last year, partnered with Nintendo to create the game. Nintendo owns the Pokemon company and Google still owns six percent of Niantic. According to Citi estimates, the six percent is worth $217 million. Nintendo’s stock doubled in value after the release of the game but they plummeted after the company reminded investors that it didn’t make Pokemon Go.

Pokemon Go’s release has been a huge success for Niantic and it could get even better as the app has not arrived to some countries yet. On Friday, the app made its debut in Japan, where more than ten million people downloaded the game that day. Yesterday, the app was released in Hong Kong and France.

In its first week, the app was only available in the United States, Australia and New Zealand but that was enough to set a download record on Apple’s App Store. Just a few days ago, it was reported that the game had been downloaded more than 30 million times on iOS and Android. It was also reported that it had earned more than $35 million since its release.

The popular augmented reality game is now available in over 30 countries and it will be available in a few more soon. What do you think about the game? How many Pokemons have you caught so far? Let us know in the comments.