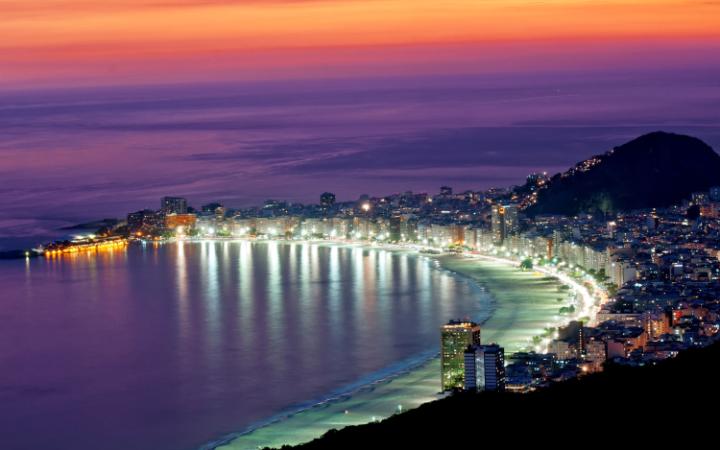 Brazil will host its second big sporting event in the last two years and thousands of tourists and citizens are getting ready to attend the games. But preparations for the 2016 Olympic Games have not gone as planned and the city’s mayor is not happy with what he has seen.

Eduardo Paes, Mayor of Rio de Janeiro, spoke about security and what state officials have done so far. He mentioned that this is the most serious issue in the city and that the state is doing a terrible, horrible job. The city’s mayor told this to CNN during an interview at his office. He added that it’s failing at its work of policing and taking care of people.

Just a few days ago, the state made a request for emergency funds from the federal government to give the bonuses and overtime owed to police officers. The money was given to the state last week and police officers could receive it this week.

The 2016 Olympic Games have faced a number of problems these last few months but security seems to be one of the biggest. A few weeks ago, retired Brazilian football star Rivaldo, warned people about visiting the country and told fans planning to come for the games to stay at home.

The state’s police officers also made it clear that it isn’t very safe by visiting the Rio airport and holding a sign that said Welcome To Hell. The sign also said that police officers and firefighters don’t get paid and that whoever comes to the city will not be safe.

Hosting the Olympics is never easy but the negative headlines just keep coming for Rio. A few days ago, an Australian Paralympic athlete was robbed at gunpoint while visiting a park. There have also been reports of gunfire near the roads that connect visitors and citizens to the sporting venues.

The country recently said it would send in 85,000 police and military personnel to patrol the streets and venues throughout the games. Paes is not happy with security but is not worried about the other problems, saying people are overestimating the effects they could have on the event. That includes the Zika virus, which has convinced a few athletes to skip the event.

The 85,000 police officers and military personnel will be arriving to the city later this month and the games will begin on August 5.