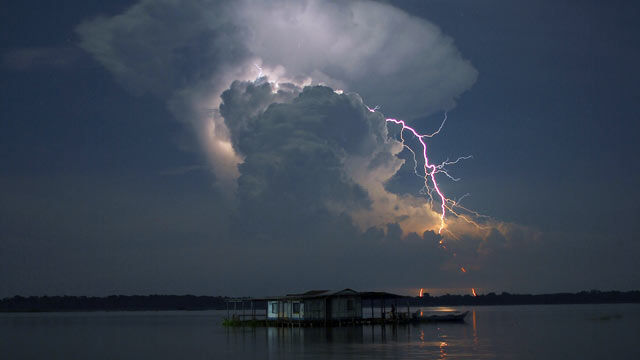 Venezuela is home to the Angel Falls, the world’s highest uninterrupted waterfall, and beautiful beaches. But what many don’t know is that it also has an atmospheric phenomenon, which only occurs in one area. We’re talking about the Catatumbo Lightning, which is a daily thunderstorm that forms in Lake Maracaibo. This atmospheric phenomenon does not happen anywhere else and experts visit every year to learn more about it. Here are ten interesting facts about the never-ending lightning storm:

The Catatumbo Lightning phenomenon has not only set records but is also a sound and light show that does not happen anywhere else.