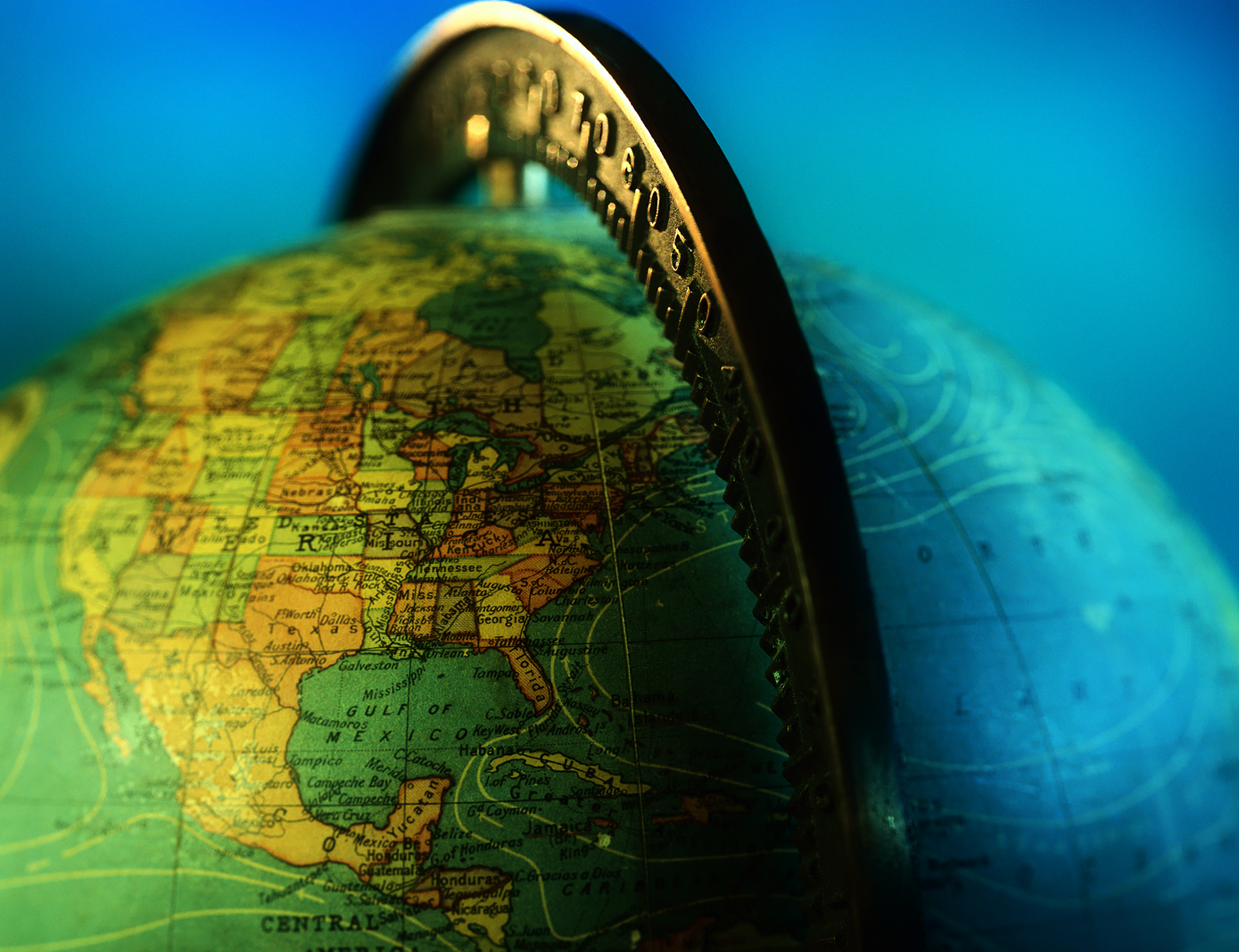 World Population Day is celebrated every year on July 11 and it was created to raise awareness for the biggest issues that the global population is facing. It was established by the United Nations back in 1989 and today, the world is celebrating one more year. Here are some interesting facts about World Population Day:

World Population Day was established 27 years ago and today, experts and famous people around the world will focus on bringing attention to the issues that the world population is facing.