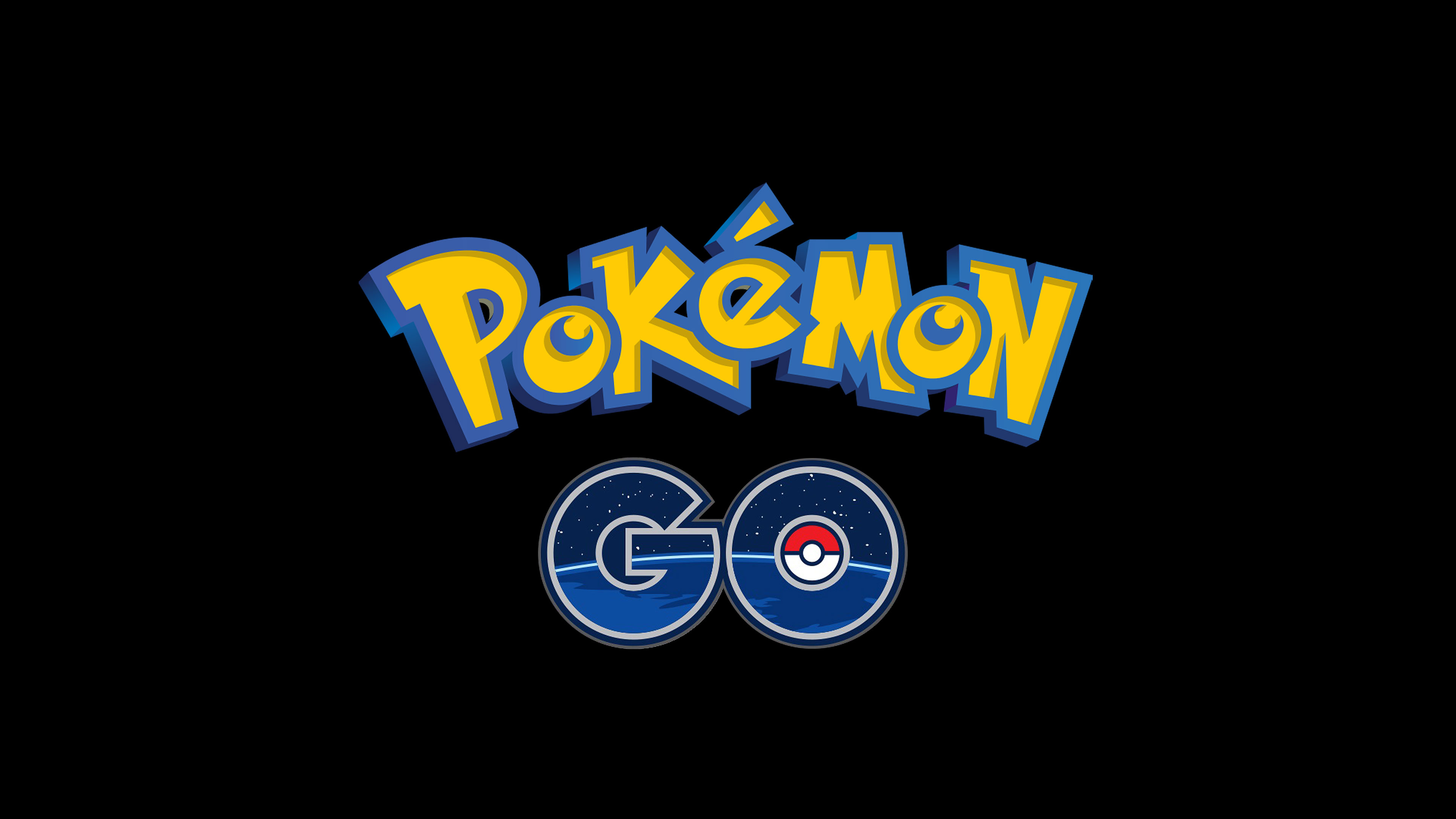 Pokemon Go players have done some crazy things to catch Pokemon these last few weeks. The popular app has forced authorities to give warnings on the risks of playing the game near roads and other dangerous areas. But a Toronto comedian decided to do something a little more dangerous for his Pokemon Go video.

He was filmed walking on the train tracks while on his smartphone. The Toronto Transit Commission (TTC) saw the Pokemon Go parody video and the comedian has now been charged and fined for walking on the tracks. The parody video posted last month showed places where Pokemon Go players might go to search for Pokemons. In one part of the video, the comedian is seen walking on the subway tracks while on his smartphone. He was charged with illegal entry upon tracks, which is a $425 fine, according to TTC spokesperson Brad Ross. The spokesperson said the 20 year old must appear in court on September 16.

The TTC was not happy with that part of the video and recently described the stunt as incredibly dangerous and one that could have resulted in his death. The Toronto comedian said on a CBC News interview last month that he went onto the tracks after the train had left. He admitted that the stunt was dangerous and illegal but said he was only on the tracks for a few seconds. He also said he spoke with transit representatives, who explained the charge.

When talking of the charge, the Toronto comedian said it was not shocking and added that it’s scary, but that it made complete sense to them. The TTC spokesperson said death was a real possibility when he filmed on the tracks. Ross said last month that the trains at that station come in on a curve, so it is difficult to see them coming. He added that it was also dangerous because he could have tripped and touched the third rail, which would have electrocuted him.

This is just one of the latest incidents of Pokemon Go. Since its release last month, there have a number of car accidents from drivers who were distracted by the game. In one livestream, a Pokemon Go player fell in a pond while playing the game. Stepping into the train tracks is not as strange as past Pokemon Go incidents but it shouldn’t be attempted. The comedian said the video as a whole can be funny, but that specific part of it maybe shouldn’t be there.