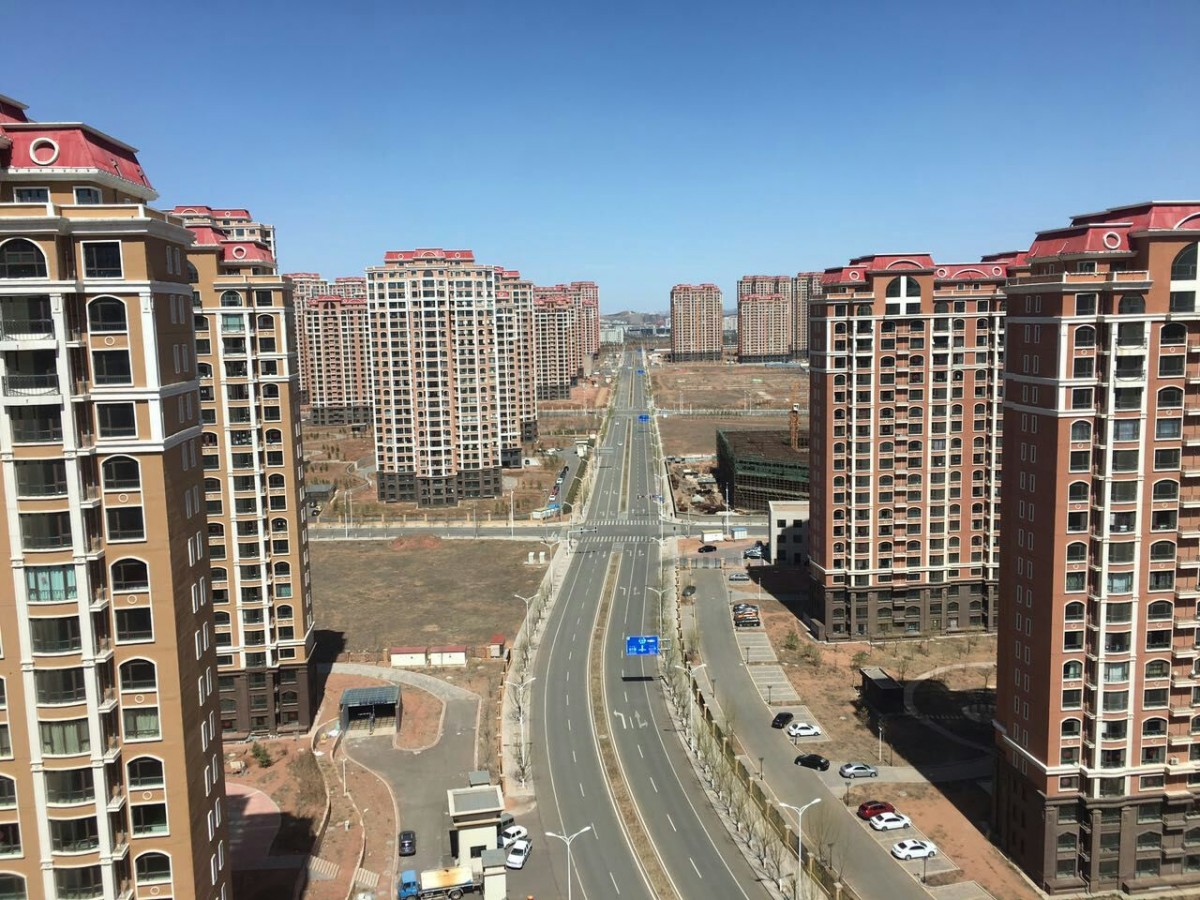 A deposit for an unfinished house or an apartment is usually a lot of money but most of the time, the buyer gets to move in. Sometimes the project is abandoned, even after many people have given a deposit. This leaves people without the home they wanted. But a Chinese woman was not going to lose her deposit after the developer stopped building the apartments.

The retired woman decided to live alone in the unfinished apartments, which were abandoned two years ago by the developer. She made a 150,000 yuan, around $22,600, deposit a few years ago. She decided to live there because she didn’t want to waste the deposit.

The project was half way done when the developer left and the woman is one of the few living there. She is one of about 20 people who are staying there, according to the Chongqing Morning Post. She is the only one living in one of the 48 apartments.

Since construction was never completed, there aren’t stores nearby and it gets very dark at night. She does not go out after dark and always keeps the lights on. During the day, things don’t get any easier. She has to make a long walk through more abandoned construction sites to reach the grocery store.

The retired woman was one of the 500 buyers who gave a deposit for an apartment three years ago. A year after they gave their deposits, the developer decided to abandon the project. The deposit, which is around $22,600, is a lot of money and the woman decided to live in the apartment.

Over the last 15 years, the country has built hundreds of new cities but a lot of the buildings remain abandoned. A lot of these cities have buildings that were completed but have never been sold or rented. The unfinished apartments, where the woman and about 20 others are staying, are located in Lichuan, Hubei province. According to the Chongqing Morning Post, the city has a few other projects that have been abandoned.

The massive increase in construction has created many apartments and houses but a percentage of them have remained unsold for years. In March, the South China Morning Post and Chinatopix reported that a property developer in southern China had decided to demolish more than 100 houses that were never sold. Estimates say there are currently more than 4.6 million unsold units across the country.