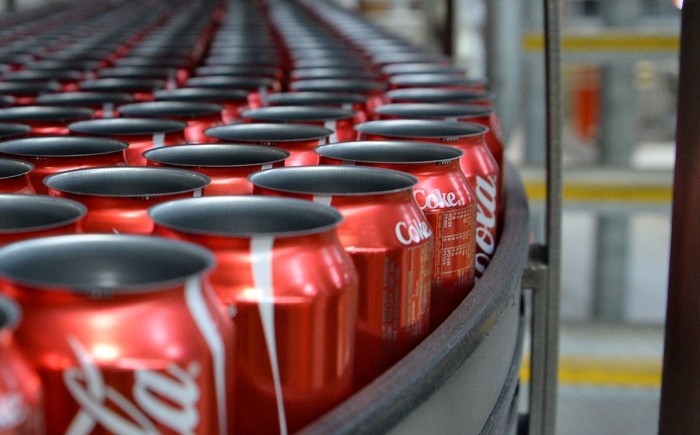 Coca-Cola factory workers in southern France were waiting to receive everything that the popular drink needs to be produced and sent out to the country. But they were surprised to see a different ingredient, which is not used on the popular drink.

Workers opened a delivery of orange juice concentrate that was sent from Costa Rica to the Coca-Cola factory in southern France but they found something else. What they found was a cocaine stash, which is estimated to be worth more than $50 million.

Coca-Cola, one of the world’s most recognized brands, has not confirmed the exact numbers of the cocaine found. The Coca-Cola factory, located in Signes, France, produces concentrates for a number of drinks. A spokesman for the company in France said employees immediately called police.

Coca-Cola was introduced back in 1886 and has been a popular drink ever since. The surprising find at the factory has nothing to do with the company but it does remind a few about a question that is always asked about the popular drink, did it contain cocaine?

Rumors about the original recipe have surfaced for years, even though the recipe is a secret. Coca leaves were reportedly used in the original drink, with the recipe changed years later. The company denies having coca leaves as an ingredient.

Despite the rumors and everything said about the ingredients, Coca-Cola currently has one of the most recognized brands. The commercials and advertisement can be found all over the world. Old Coca-Cola signs are also collected and sold for hundreds of dollars.

Authorities are still investigating about the shipment found in the container but it was recently said that the employees are no way involved.