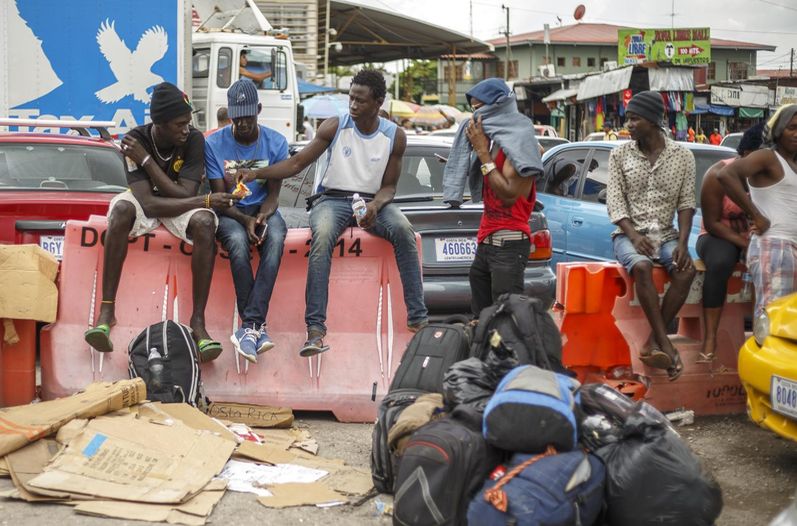 The immigration service of Costa Rica has reported that it has returned 66 Cuban migrants to Panama, who recently entered from the southern border. The Cuban migrants deported entered the country in the first two weeks of August.

In the last few months, hundreds of migrants have arrived to Costa Rica and nearby countries to reach the United States. But some have remained in the countries they’ve reached as some have closed their borders. Authorities said most of the migrants reached the country through the Panama border.

Many are currently stranded as the countries ahead have closed their borders. Nicaragua was one of the first to close its borders. A few other countries have followed but this hasn’t stopped some of the migrants, who have attempted to cross to Panama through the dense jungle to avoid deportation in Colombia.

Europe is not the only region facing a migrant crisis. Central America has also seen hundreds of migrants arrive these last few months. The numbers are far smaller than the migrant crisis in Europe but the situation has gotten worse as some have already closed their borders. Many migrants are currently stranded and waiting to see what happens next. There has also been an increase of migrants coming from Africa, despite the recent announcements from Panama, Colombia and many other countries.

In April, 600 Africans were stranded after traveling to Costa Rica. They arrived to the country to continue their way to the United States. Between April 21 and August 3, Costa Rica registered the arrival of more than 5,000 migrants.