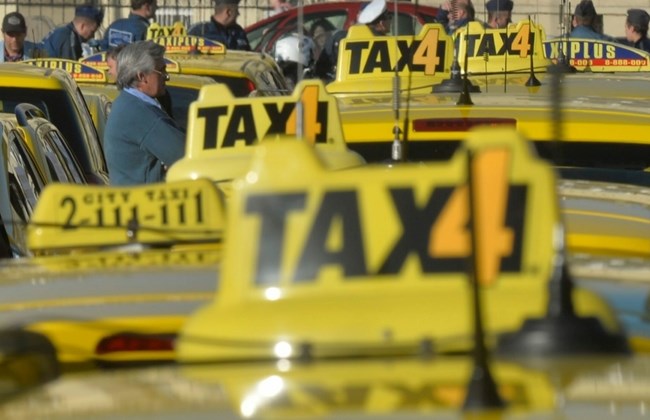 Costa Rica is the latest country to see protests against Uber, a ride sharing app that is currently available in hundreds of countries and cities. In Costa Rica’s capital, San Jose, thousands of taxi drivers protested against Uber. The taxi drivers are not happy about Uber offering its service there and according to the AFP, the service is working without government authorization.

Taxi drivers decided to block roads and slow down traffic. Police clashed with the protesters and things got out of control. A few hours later, nearly 80 protesters had been arrested and more than 30 cars had been seized. The news were confirmed by Gustavo Mata.

The police tried to stop the taxi drivers from blocking the roads near the airport. Most of the taxi drivers were arrested on the east of the capital. According to local media, one incident led to the arrests of four drivers. One police officer was injured.

Many other protests took place around the city, slowing down traffic. The national police director said in a tweet that they had found nails across a road. He also said that the first few hours of the protests will likely cost $145,000 for resources and damages to police vehicles. The majority of the taxi drivers were asking the government to stop the ride sharing service from operating in the country.

Like in many other countries where protests against Uber have taken place, taxi drivers say the ride sharing app is unfair competition as it does not have any regulations and requirements from the country. Some drivers mentioned that the taxi industry is being affected by the ride sharing service.

The protests ended at around 12 p.m., when the president of the National Taxi Drivers reached an agreement with Costa Rica’s Public Services Regulatory Authority. The drivers will now meet with the government later this month to get a response of their request to block the popular ride sharing app.