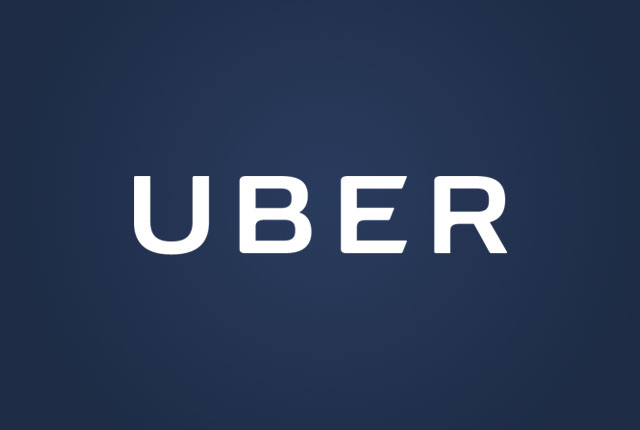 In a surprising move, China’s Didi Chuxing and Uber have said that Didi has decided to buy Uber China. The two companies had been competing against each other these last few months. Didi, which claimed to have nearly 80 percent market share, was founded four years ago while Uber China arrived to the country in 2014. Rumors about the deal surfaced earlier today.

The companies will keep their brands, business operations and the app drivers and customers use to order rides. Didi mentioned that Uber investors in China will get 2.3 percent of the new business. Uber will get a 5.89 percent stake.

Uber CEO Travis Kalanick said on a blog post that the two companies had invested billions of dollars in China and that both had yet to turn a profit there.

Didi recently said it works with more than 14 million drivers in 400 Chinese cities. The service has 300 million users who place more than 10 million orders a day. The difference between the two popular services is that Didi is only available in China while Uber is available in many countries and cities around the world. Uber is operating in more than 60 cities in China.

No one knows how long the two companies had discussed the deal but a lot of rumors surfaced earlier today. Now that its been confirmed, the surprising deal leaves a few questions about Uber and its competitors. It was reported that Uber’s CEO was now part of Didi’s board, with Didi’s CEO also doing the same. The changes have people asking what will happen on the other markets. Didi has invested in a few of Uber’s competitors, including Lyft.

It seemed as if Uber would continue to go against Didi and other competitors in China but it will be interesting to see how everything changes. Uber has had huge success in many of the countries but in China, it was different. Didi claimed to have 80 percent of the market share and it seemed as if this expensive competition would continue for month or years. There are still a lot of questions about the deal but Didi has already said that it would continue to work with global partners. What do you think about the deal between Didi and Uber? Let us know in the comments.