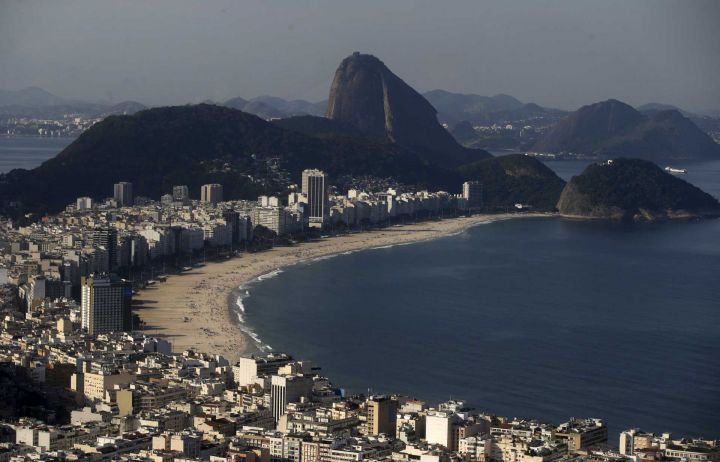 Rio is currently preparing for the Olympics, which will begin in just four days. But there is one thing that is still worrying experts, the waterways. Throughout 2015 and 2016, the waterways have been mentioned as one of the big problems for the event.

There have been a few warnings to the athletes on the Rio waterways but the latest study from The Associated Press says the waters are contaminated with sewage that have dangerous viruses and bacteria. The 16 month study also indicates that tourists face a potential health risk by swimming on some of the beaches in the area. The Ipanema and Copacabana beaches, which will be visited by thousands during the event, were mentioned.

The study on of the aquatic venues has shown high levels of viruses from the pollution. The latest study on the Rio waterways is another warning to what a few experts have said in the past. In the last few months, many pictures have shown the conditions of the waters. The water quality in the bay, where some events will take place, is already being seen as a problem that won’t be solved before the event. The country has tried to clean up the waters but earlier this year, they had to take some time to remove the thousands of dead fish that appeared on the waters. Biomedical expert Valerie Harwood has an advice for those visiting the country and planning to swim on the beaches: ”Don’t put your head under water.”

It was recently reported that athletes who ingest just three teaspoons of water would be infected with viruses. Athletes are taking precautions and will wear plastic suits and other equipment to reduce contact 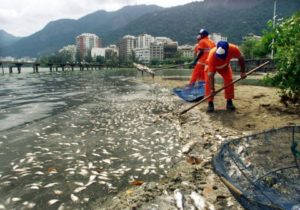 with the water. But what about the tourists? There will be thousands of them and many will visit the beaches. The samples from the two beaches revealed high levels of viruses and recent studies have said that babies and small children could be affected the most by swimming in these waters.

Dr. Fernando Spilki, who worked with the AP on the water tests, says the study did not show improvement on the Rio waters. Brazil planned to have the waters ready before the event but that never happened. The country has had the water clean up in its plans for some time but Rio Mayor Eduardo Paes recently called the efforts a lost chance.

The 2016 Rio Olympics are just four days away from its opening ceremony.