Florida Could Soon Have a Capybara Problem 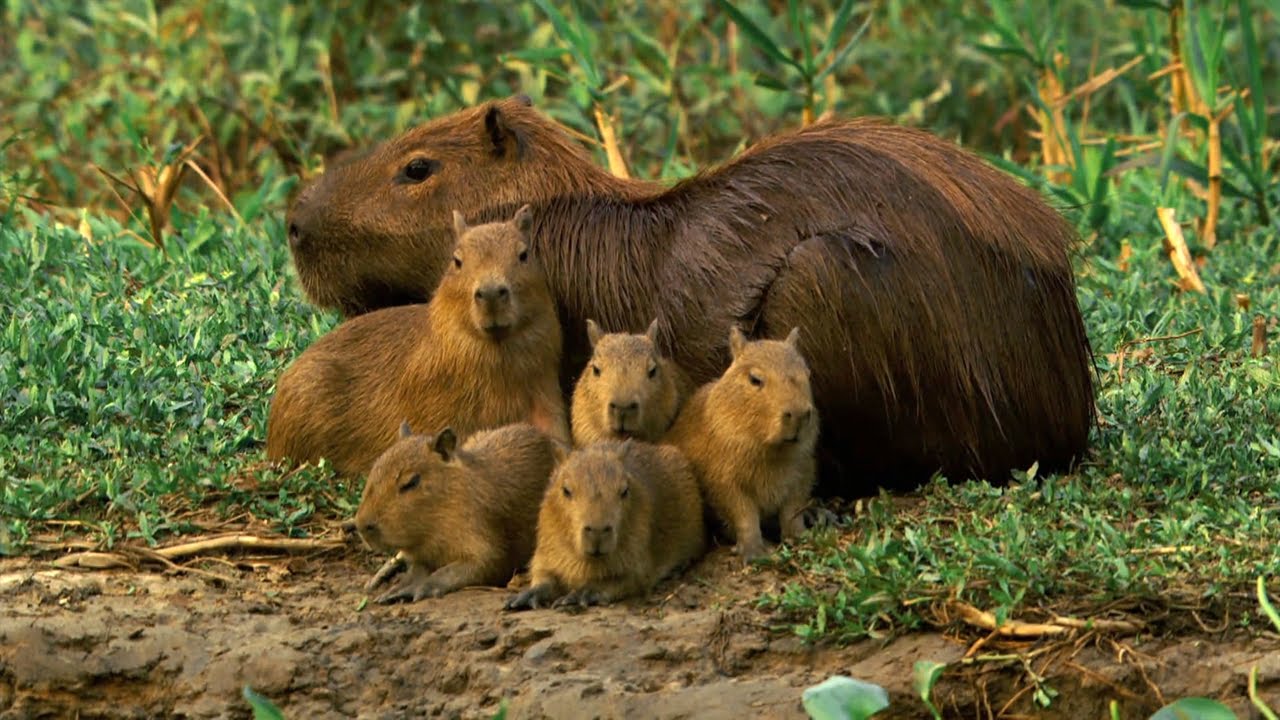 Florida has hundreds of native species and almost everyone living there has seen a few of them. Alligators are one of the most common animals in the state. They are usually seen in rivers, canals and lakes. But residents are now seeing a different animal. We’re talking about capybaras, a semi-aquatic mammal found in South America. Many of them can be found in Venezuela or Brazil but they are common throughout the continent.

Capybaras were recently in the news after appearing during the golf competition in the Rio Olympics. Athletes took pictures of them and the capybaras seemed to be happy living near the golf course. But these animals are also appearing in Florida. 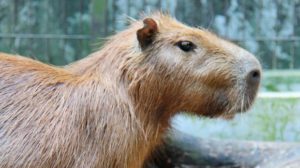 Capybaras are the largest rodents in the world and can weigh more than 100 pounds. They are common in South America but in Florida, experts think that there is a group of as many as 50 living there. The group of capybaras are said to be living in North Florida.

A group of 50 may not seem like much but experts are worried that they could soon become invasive species. Despite their size, capybaras are harmless and you can legally own one in a few states. They are not common pets, so vet bills can cost thousands of dollars.

The problem with the capybaras living in Florida is that they feed on plants and grass. The capyabaras in Florida were accidentally released, according to Orlando Weekly. They believe they were released to the wild in the early 2000s. The group of capybaras in North Florida can be found in rivers, marshes and lakes, according to a recent report.

Experts want residents to call them if they see the capybaras living in North Florida because they would like to study them. Capybaras are not listed as endangered species but they are not easy to spot as they are usually active at night. They are also very shy animals.

Biologist Elizabeth Congdon recently said that scientists are aware of the group of capybaras living in North Florida. The biologist also said that these capybaras were actively breeding in North Florida. Capybaras are harmless and a few people have them as pets but wildlife officials in Florida are worried that these animals could become an invasive specie and damage the environment.