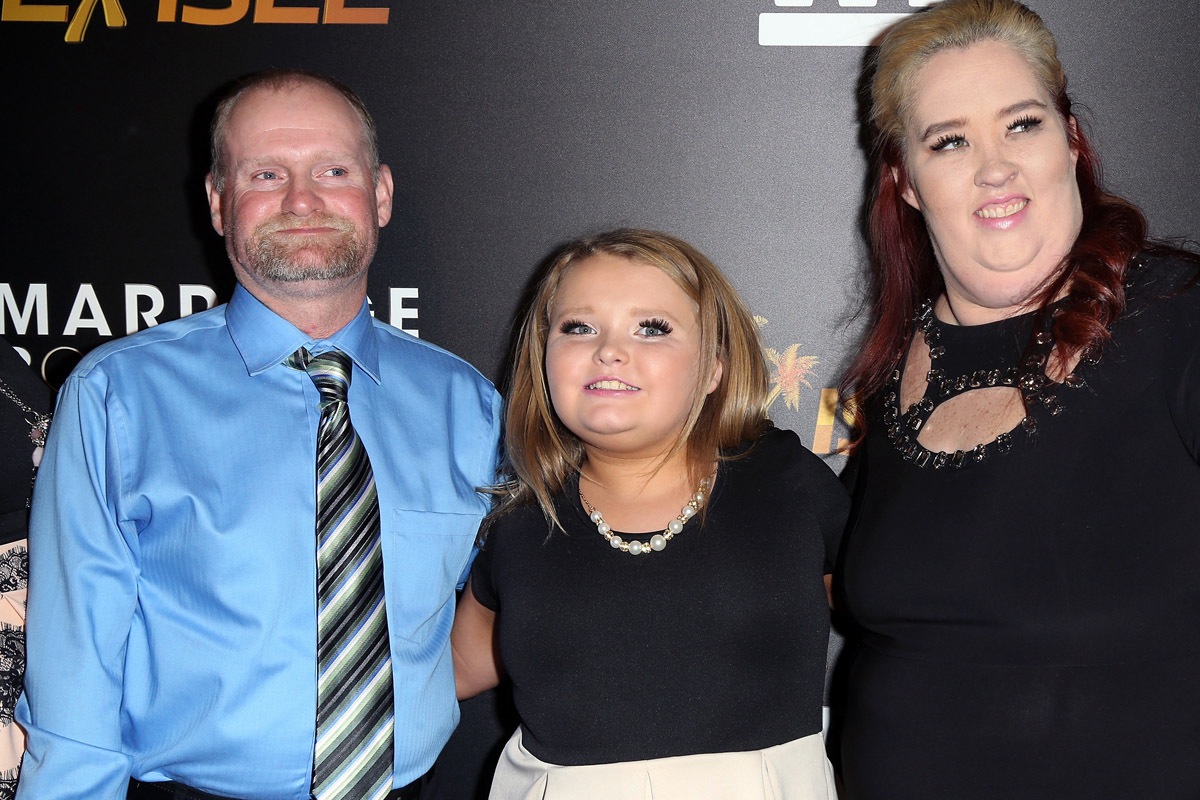 Fans of TLC’s ‘Toddlers & Tiaras’ and its spinoff ‘Here Comes Honey Boo Boo’ are sure to remember Mama June Shannon. June’s daughter, Alana “Honey Boo Boo” Thompson, was skyrocketed to reality TV fame in 2012, . Her mother was right by her side. ‘Here Comes Honey Boo Boo’ was a wildly popular show that had over 2 million viewers, many of whom were big fans of Mama June. However, the show abruptly disappeared from the airwaves in 2014. Fans wondered what had happened to her. What has Mama June been up to since ‘Honey Boo Boo,’ and what is she doing in 2016?

June Shannon was born on August 10th, 1979 in McIntrye, Georgia. When she was a child, June developed cataracts that left her legally blind after improper treatment. She has no vision in one eye and limited vision in the other. Because of this, June does not have a driver’s license.

She also had an accident involving a forklift when she worked in a warehouse. While it is unclear exactly what happened, it seems that the forklift ran over her foot. This resulted in what she calls her “forklift foot.” For this reason, June is almost always seen wearing socks. 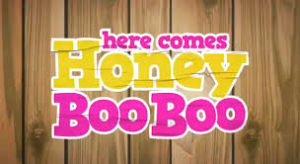 Alana Thompson was such a big hit on TLC’s show ‘Toddlers and Tiaras’ that she was given her own show. ‘Here Comes Honey Boo Boo’ premiered in 2012. It followed the exploits of the Thompson family in McIntyre, Georgia Honey Boo Boo’s antics are the central tenant of the show. Her bizarre (and rather unhealthy) eating habits, thick accent, and wild behavior make her entertaining to watch .

While she is certainly the star of the show, Mama June is nearly as popular. Other cast members include Honey Boo Boo’s father, Mike Thompson, Lauryn Shannon, Jessica Shannon, and Anna Shannon. June is mother to all 4 girls, but all of them have different fathers.

On the show, Mama June is known for being something of a redneck eccentric. She hates mayonnaise, has never been married, is a dedicated couponer, and enjoys “crop dusting” people in her free time.

June became a grandmother at 32 years of age. Her daughter, Anna had a baby girl named Kaitlyn during Season 1 of the show.

Reception of ‘Here Comes Honey Boo Boo’ was extremely mixed. While millions of fans were dedicated to the show, many TV critics found it “offensive,” and “exploitative.” Despite the criticism, the show ran for 3 seasons and was very successful.

In October 2014, TLC canceled ‘Here Comes Honey Boo Boo.’ Despite having filmed another season of the profitable show, TLC decided to take the financial hit after allegations emerged that she was dating a registered sex offender.

After she split with Mike Thompson, rumors emerged that she was seeing Mark McDaniel. McDaniel is a convicted child molester, and concerns for the children’s safety were the issue. However, June Shannon says allegations that she was involved with McDaniel are not true. She says that the leaked photo of them together was faked.

The story thickened, however, when June’s daughter Anna Shannon revealed that she was molested by McDaniel in 2004. Anna told RadarOnline that she believed that her mother was seeing McDaniel, and that the situation had likely hurt their relationship beyond repair.

There is little information available on the outcome of the situation, but in any case, TLC stands firm by its decision to distance itself from ‘Here Comes Honey Boo Boo.’ 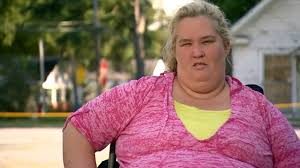 Just because her show was canceled doesn’t mean Mama June hasn’t been busy. June Shannon has gone through some major life changes.

In an interview last year, June’s daughter, Lauryn, AKA Pumpkin, came out as bisexual. Though the interview was all about Pumpkin, the then 15 year old eventually let slip that her mother was bisexual as well. Mama June revealed that as far as relationships with women were concerned, she “played in the minors but never went pro.” This meant that she had experimented with women, but had never been in a same-sex relationship.

Though Mama June and Pumpkin live in a very conservative area of the country, they do not fear backlash for this revelation. When asked about attitudes toward her sexuality, June responded, “I look at it this way: haters gonna hate.”

This year, Mama June has also moved her family out of the house that they lived in during the show. She has been making significant renovations to the house, allowing each of her daughters to decorate her own room. Though the house is much larger, it has become home for Mama June and her daughters. It even has a stockpile of discount supplies in the dining room!

Unfortunately, this year hasn’t been all good for June Shannon. In March, she had a significant health scare, resulting in hospitalization. June allegedly fell down the stairs of her home and had to be rushed to the hospital. Reports say that June was attempting to lose weight at the time. Her dieting regimen may have been partially to blame for her accident. Sources say she was dieting heavily and skipping meals. June is also scheduled to appear on E!’s series Botched to remove excess skin from her weight loss.

Mama June has also hinted that Honey Boo Boo fans might be in for good news in 2016. In the caption of an Instagram video, Mama June revealed that the family has a few projects coming up this year. This means that fans might see the return of Honey Boo Boo. There’s no concrete evidence yet, but keep your eyes out for more of Mama June!