Why Does My iPhone Turn Off When I Still Have Battery Life Remaining? How To Fix It 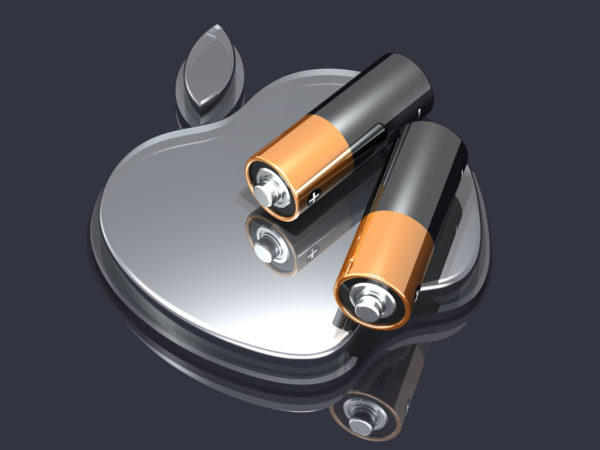 Has your iPhone started turning off without your input, even if you have a full charge? While this is a sign that something may be going wrong with your Apple product, don’t worry. Here, we will take a look at what can cause this issue and better yet, how to fix it. These causes and solutions also happen to be valid if your iPad or iPod happen to be having similar issues.

Your iPhone is Out of Time

Now this doesn’t mean that the Apple version of the Grim Reaper has visited your device. Instead, it could literally mean that at least according to the internals of the device, the iPhone is actually outside time. This is somewhat related to a previous bug where if you set your calendar to display the current date and time being before 1970, it would brick (this being caused by time, according to most electronic devices, actually starting at 1970, or the Unix Epoch. Here is an interesting video about this error, if you’re so inclined).

You may observe that your current displayed time is accurate and date, but there is also a separate time which relates itself to that time, called Battery Time which helps estimate battery life and percentage based on a series of algorithms and complicated math. So, how do we fix Battery Time? Well, we get to the root of the problem by adjusting calendar settings. Go to Settings, then General, then Date and Time. Now, look to see if Update Automatically is ticked On. If so, turn it off for a moment, then switch it on again. If not, then just set it on. This will for all intents and purposes link up these times more appropriately and may prevent random shut offs from occurring again.

Your iPhone Needs to Re-calibrate

For many technological issues, there’s a standby to which I.T. professionals cling to as tightly as any surgeon keeps their scalpels, or carpenter their hammers. It is to turn off the device, and turn it on again. Now, admittedly to do this for this specific problem seems at best redundant and at worst outright silly. Isn’t your phone already turning off for no reason?

Well sort of, but not quite as fully as we need it to. While an iPhone shuts off with a bit of battery charge left, it will not reset its battery metrics. However, if we can somehow force all the juice out of it a few times, it will be forced to reset this metric. So, the first step of this tedious process is rather fun. Go onto YouTube, Candy Crush, Pokemon Go, whatever you like that’s known for sucking battery life. Burn it down to 0%. Next, plug it in and make sure it charges to 100%, and keep it charged about half an hour more. Now repeat the process twice more. By the end of this little ritual, the battery and iPhone should be playing together in a much more cooperative way.

Your iPhone’s Firmware Has Gone Floppy

In most Apple issues, the problem is either defective hardware (the nuts and bolts of a device) or the software (usually user downloaded programs). However, this is one of those rare cases that firmware (the piece of programming that essentially translates between the two) could be the culprit. Firmware is typically not accessible to the users, and thus we have to perform a special sort of recovery called a Deep Firmware Update or DFU,which has several more saucy meanings to several in the tech industry who have a distaste for the need of this process.

To perform to Deep Firmware Update, follow the steps below:

Step One: Back-up your iPhone. To do so, plug your phone into your PC, open up iTunes, select Device, and follow the onscreen instructions on how to perform a back-up to your iTunes account. This is a critical step, as information will be lost during the following steps.

Step Three: After an iTunes notification of recovery mode being active, let go of the Home button. If the screen goes black, then all is well. If not, go back to the previous step and try again.

Step Four: Turn on your device and restore your iPhone through iTunes.

Step Five: Let the battery run down all the way, then fully charge to 100%. After this, your iPhone should be back to normal.

Optional Step Six: If you’ve noticed this hasn’t quite fixed the issue, a normal Restore is still worth a try. To do this, after backing up again (if needed), go to Settings, then General and tap Reset. Then, confirm the Erase All Content and Settings prompt, and set it up as a New Device. After completion, restore your information through iTunes one more time.

Your iPhone Really Does Have a Battery Issue

Last on our list of reasons for why your iPhone may shut down is that there is indeed hardware to blame. Namely, a defective battery can be the cause of this issue, as both discharge and charge calculations are directly tied to the battery being “normal”. To fix this issue, it is recommended you go to your nearest Apple retailer, which can fix any and all components that could be responsible for this issue.