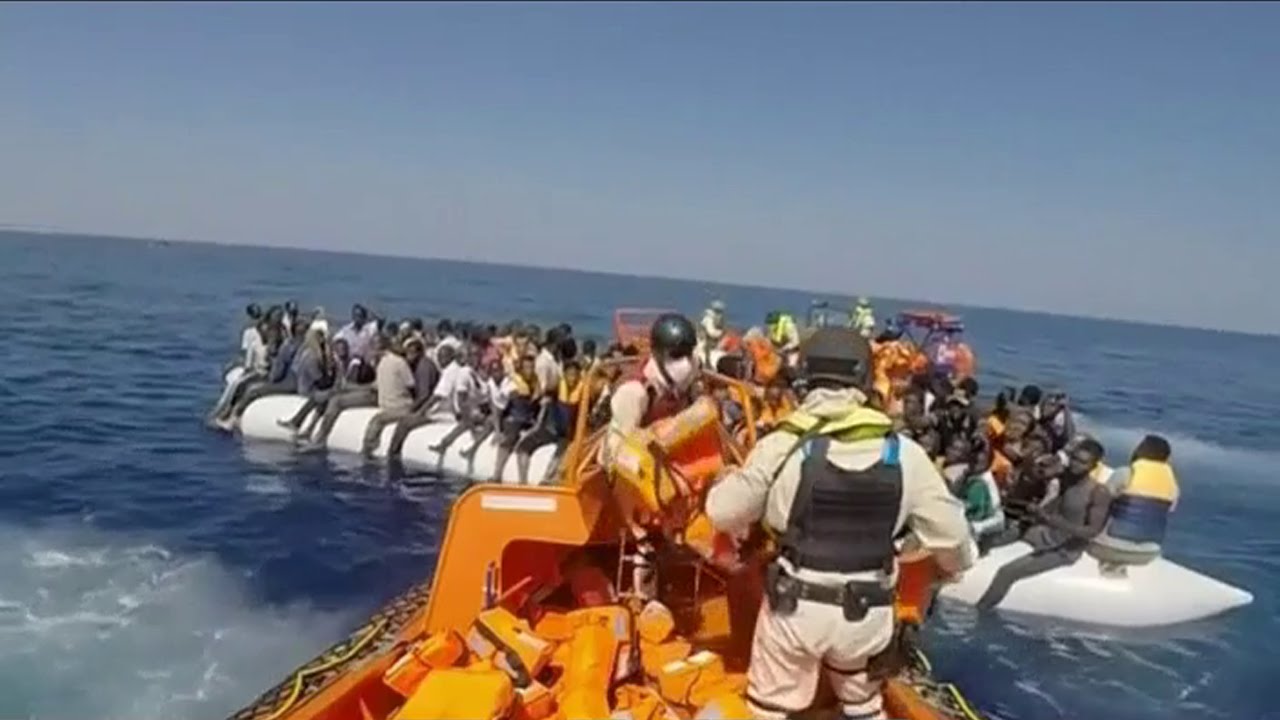 The Italian Coast Guard and many other boats have joined forces to rescue the migrants, who sometimes don’t make it to the country as the boats sink or get lost at sea. One of the vessels helping is the Phoenix, which has rescued more than 400 migrants today.

Thousands of migrants have arrived to Italy but hundreds have also been rescued at sea. Despite the increase in migrants making the dangerous cross to Italy and other European countries, the numbers are said to be a little less compared to the same period last year. 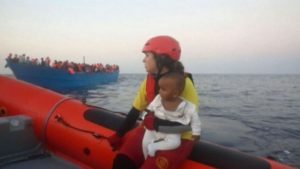 12,500 have been rescued in the last few days but the country is preparing for more arrivals this week. The Interior Ministry recently said that more than 112,000 people had reached Italian ports. In 2015, more than 116,000 people arrived to the country during the same period.

The Mediterranean crossings have not stopped, despite it being a dangerous route. Earlier this month, it was reported that in April and May of this year, 1 in 17 migrants lost their lives trying to make it to Italy. Coastal nations like Italy and Greece have received most of the migrants since the crisis began.

Flavio di Giacomo, a spokesman for the International Organization for Migration, tweeted that about 3800 migrants had been rescued yesterday in the Mediterranean. He added that 12,000 had been rescued since Saturday but that the number of arrivals was the same as last year.

Italy is preparing to register thousands more in the next few days but the biggest problem could be finding the migrants a place to stay. Reception center have been built for the migrants but the number of arrivals is a lot more than what many of these places can hold. Earlier this month, a group of refugees ran from authorities as they attempted to cross from Italy to France.

The migrants and refugees making the journey to Europe are escaping from poverty and conflicts in their country. Syria is one of the countries with a high number of refugees, who have escaped the civil war that began five years ago.