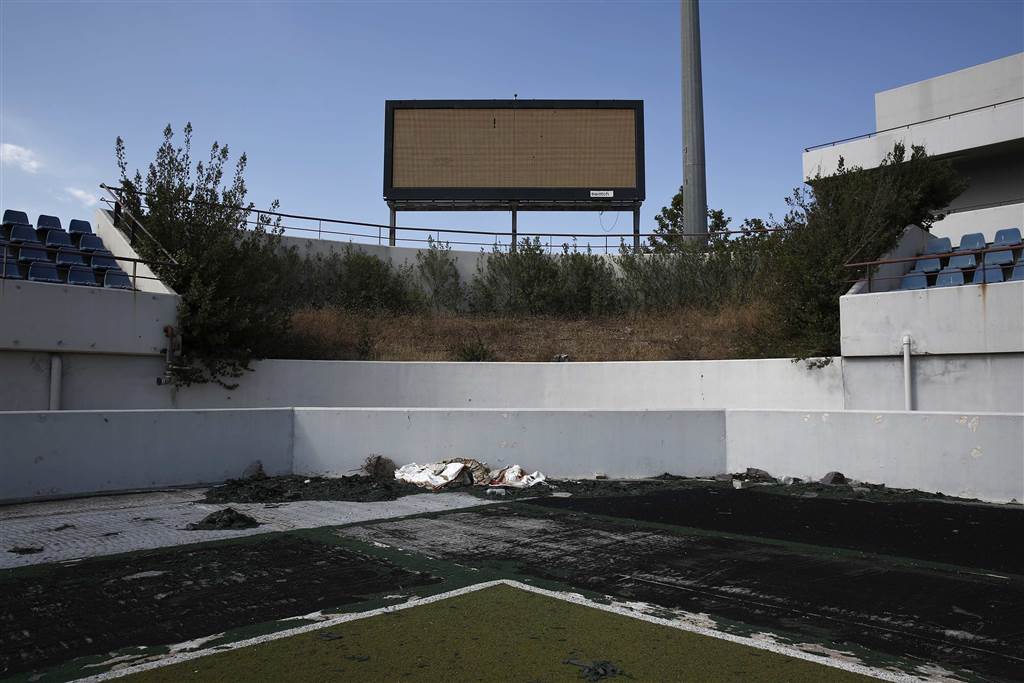 Hosting the Olympics is very difficult, countries spend billions on stadiums, apartments for athletes and places where tourists and athletes can visit. It takes the country years to prepare for an event that last only a few weeks. Right now, thousands of people are watching the competitions taking place in Rio. The event, despite all the issues that the city has faced while preparing, has already given fans and athletes great moments. But what happens after the Olympics are over?

This is a problem many countries that have hosted the Olympics have faced after the event. Maintaining a stadium that won’t see much use makes no sense and while a few hosts have replaced venues to prevent that from happening, others have simply closed them. There have been so many Olympics venues built throughout the years and some are now closed or rarely used. Here are some of the Olympic venues and how they look now: 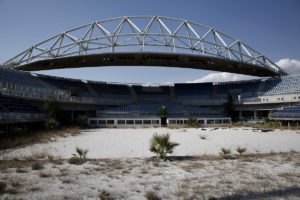 The beach volleyball stadium is one of the many venues that were abandoned after the 2004 Athens Olympics. The beach volleyball court is still noticeable even though there is grass and plants growing on the sides and in the middle. The seats have lost color with the sun but this venue doesn’t look as bad as the next one on this list. 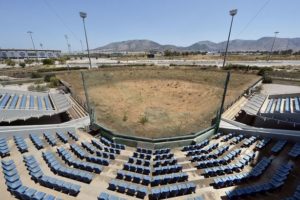 The softball stadium built for the 2004 Athens Olympics is still there but it is just taking space as it looks like it was never used after the event. The 2004 Olympics were deemed a success at the time but many blame the country’s debt crisis on this. 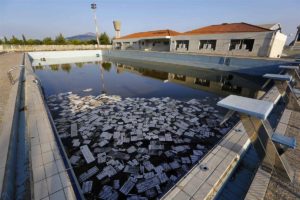 Here is one of the swimming pools used in the event. This is one of the few that still has water in it as many have already dried or been drained. A lot of the vents from the sides of the pool have been thrown inside. 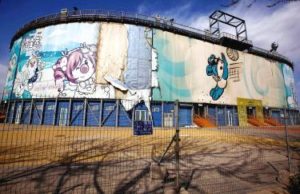 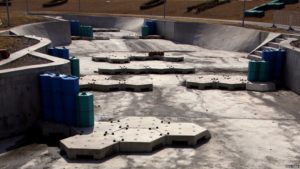 The kayaking course doesn’t look any better. It is completely empty and it looks like its been forgotten since the 2008 Olympics ended. During these Olympics, fans got to see the Bird’s Nest, an impressive stadium that is still around today. The Bird’s Nest is gigantic and it is difficult to have an activity that can completely fill the stadium. But the city has done plenty of activities to use the stadium. In 2009, the stadium was transformed into a snowy wonderland for residents and tourists. 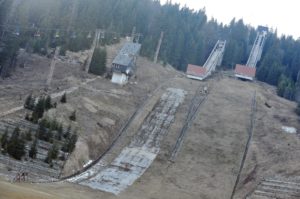 It’s been 32 years since the Sarajevo Winter Olympics and the ski venues don’t look so good. The event was a success but years later, the region was torn apart by a conflict. Most of the venues from this event look exactly like this but some are actually being visited and used. 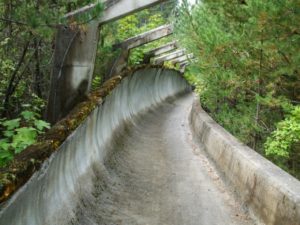 The Sarajevo Olympic bobsleigh track is not in the greatest condition and there is graffiti all over it. But unlike other venues from other events, this one is still being visited. Tourists visit the place to take pictures and bikers have recently gone there to train. The track is more than 30 years old and despite being taken over by nature, vandalized and used as an strategic point during the Bosnian war in the 90s, it remains mostly intact. 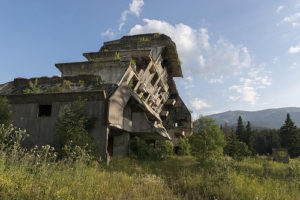 These are just some of the abandoned Olympic venues around the world. Many are still being used today and every four years, more will debut. Tokyo is already preparing for the 2020 Summer Olympics. It will be the second time that the Japanese capital hosts the Summer Olympics.