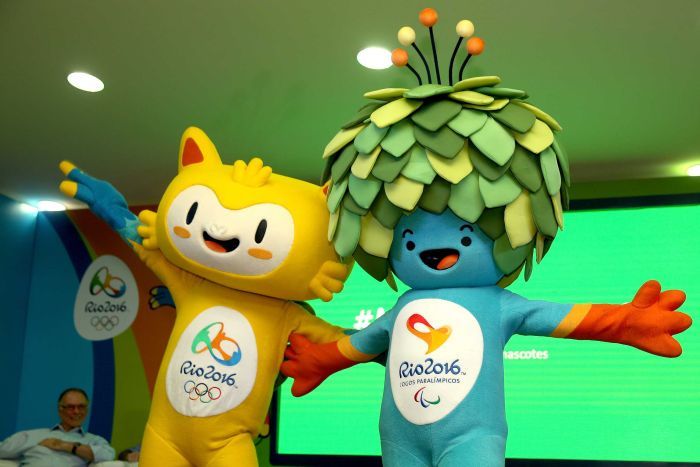 The 2016 Rio Olympics will officially begin tomorrow with the opening ceremony and hundreds of athletes are expected to be there. The opening ceremony is tomorrow but we have already seen a few athletes compete in their sports. The Australian women’s football team faced Canada yesterday and they are now waiting for their next game.

The Australian team wants to focus on winning gold medals and only a quarter of the athletes will march at the opening ceremony tomorrow. Things did not go well for the Australian team after they arrived to Brazil but that is not the reason they’ll be skipping the ceremony. Of the 421 Australian athletes, only 103 will march at the opening ceremony. But Chef de Mission Kitty Chiller is not surprised about the decision because many of them will compete the following day. The team has 158 athletes competing the first day and she said those athletes as a rule don’t march at all.

The opening ceremony is attended by all the countries and teams participating in the event but Kitty Chiller said they have issued guidelines which had testimonials from athletes who have been on the opening ceremonies before. She added that they’ve also had advice from the doctor and left it up to each team leader to discuss with the team if they will attend or not. It’s already been confirmed that the swimming team will not be at the opening ceremony. The 61 member athletics squad will also skip the ceremony as they have not arrived to the country.

Australia’s women’s polo players have confirmed that they will be at the opening ceremony tomorrow. Thousands of fans watch the opening ceremony of the Olympics and it may sound like a fun experience for the athletes but Bronwen Knox, Australia’s water polo center back/center forward, said it is not only physically draining, but there are also the emotions that come along with it. Athletes who march can spend up to three hours on their feet before the opening ceremony is complete.

Things did not go well for the Australian team when they arrived to the athletes village a few days ago. Athletes were not happy to see exposed wiring and leaks on the apartments, which were completed a few weeks ago. Then during a fire evacuation, the team reported that some of their personal possessions had been stolen, including a laptop. Not a good week for some of the athletes but winning a gold medal would make things much better.