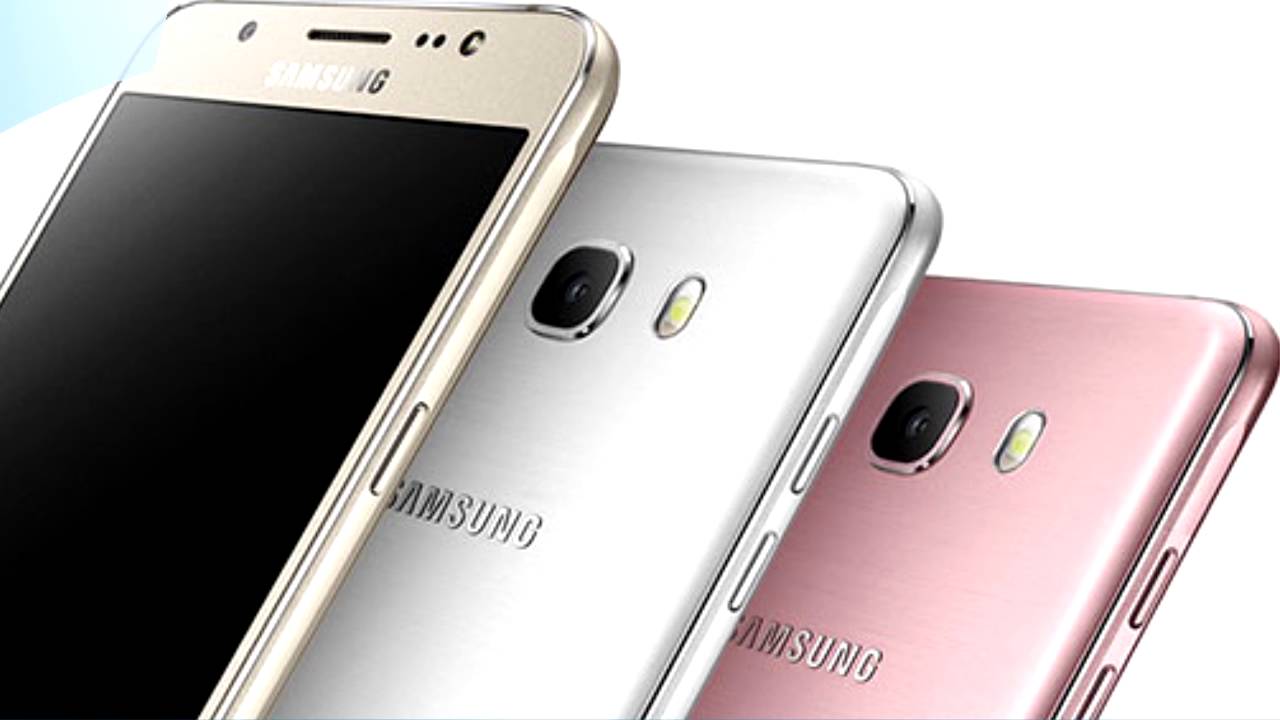 Samsung is one of the most popular tech companies around the world. They manufacture TVs, cameras and many other electronics. But one of its most popular are the Galaxy smartphones, which have made the 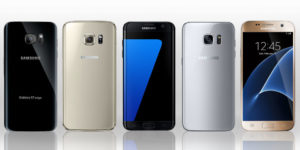 company the top smartphone maker in the world.

Samsung has smartphones like the Galaxy S6 and the Galaxy S7 Edge, which are sold at a high price. Not everyone can buy a smartphone that costs over $500 but the company might be planning to change that soon.

The South Korean tech company is reportedly planning to launch a program to sell used versions of their most popular smartphones. The program could begin as early as next year, according to a person who spoke to Reuters and has information on the program.

The unlocked versions of Samsung’s smartphones cost hundreds of dollars and in many countries, people usually consider more affordable options. Samsung is currently the top smartphone market in the world and this program could help them even more.

The program has not been confirmed but the company could refurbish their most popular smartphones returned to the company by customers who are part of the one year upgrade programs. The upgrade option is currently available in a few countries, including the United States.

Samsung has not confirmed the program and the person that revealed the information declined to be identified. There are still lots of questions for the rumored program and we will have to wait for Samsung, if they are really planning this program, to give more information.

A used phone means that their price will be lower but the person didn’t say what the price or discount would be for these smartphones. The person also didn’t say how much used smartphones the company is planning to sell and where the program would be available.

The Galaxy S7 and other high-end smartphones from Samsung cost hundreds of dollars and in emerging markets, many buyers decide to look for smartphones that offer good specs at a lower price. Selling used smartphones in these markets could help the company.

Apple, one of Samsung’s biggest rivals in the smartphone market, already offers refurbished iPhones in the United States and a few other countries.

What do you think about the rumored program? Let us know in the comments.