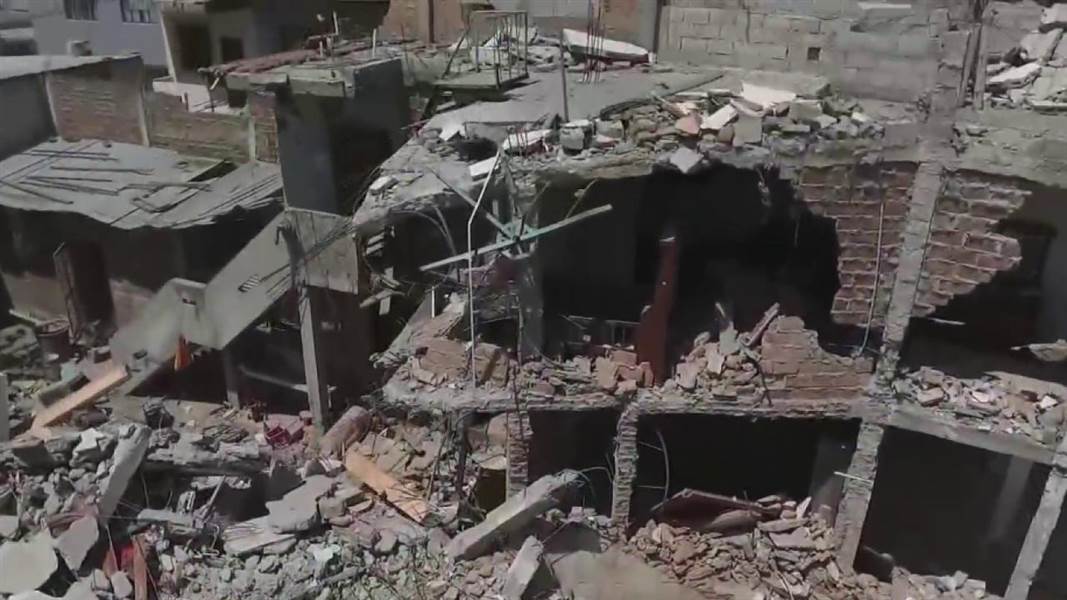 The numbers from Swiss Re are a 38 percent increase from last year. Just $3.9 billion come from man-made events. The rest of the billions were from natural disasters. 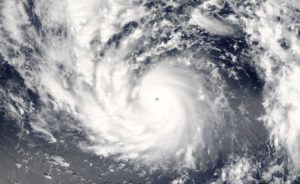 The cost for 2016 increased for the six months but human cost dropped around 50 percent. In the first half of the year, around 6,000 people lost their lives in these disasters. In the same period last year, 12,000 people lost their lives. Insurance companies around the world covered more than 40 percent of the losses from the disasters. This number is a 51 percent increase from 2015.

The wildfires in Canada were a costly event for insurers. The massive fire devastated northern Alberta and destroyed hundreds of buildings. Estimates say the Fort McMurray wildfire covered 522,892 hectares. The wildfire is one of the costliest in history for insurance companies.

One of the strongest earthquakes was registered in Ecuador earlier this year. The 7.3 magnitude earthquake destroyed hundreds of buildings in the country. More than 600 people also lost their lives in the earthquake. This was the deadliest event for the first six months of 2016 but Swiss Re says the low insurance coverage meant that the losses were $520 million.

In April, a 7.3 magnitude earthquake struck southern Japan. The city of Kumamoto was the most affected and at least 60 people lost their lives. Insurance costs were $7.2 billion. The earthquake happened one day before the earthquake in Ecuador.

Disasters claimed fewer lives this year but cost insurers a lot more. Many of the disasters were also the biggest in insurance industry history. There have been a few other natural disasters, including typhoons but those came after the first six months. The numbers only include the man-made events and natural disasters from January to June 2016.