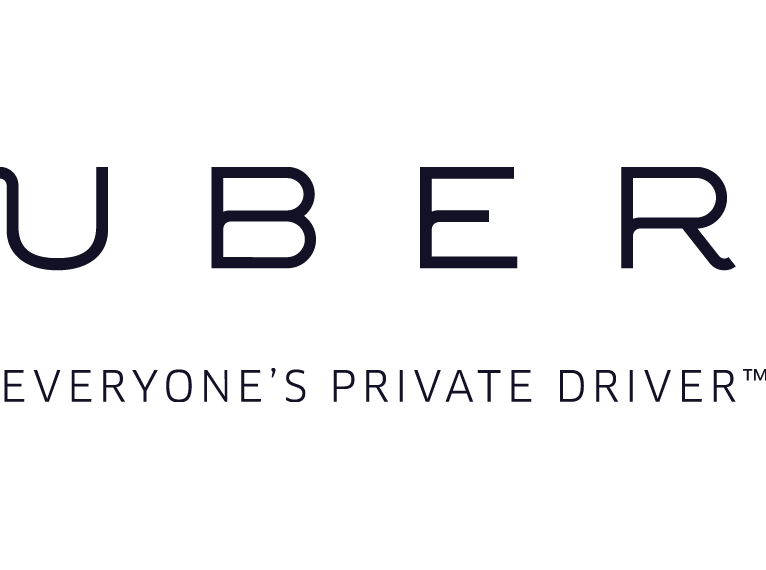 Uber is available in many countries and cities around the world but users are required to have the app installed in their smartphones to order rides. In India, the company has announced a new feature that will change that. The popular ride sharing company also announced a new service, which will allow users to order rides for their friends and family. The service, called dial an Uber, allows customers to order a ride through a mobile browser or by registering and logging in.

With the service, customers get the price and can order a ride in seconds. The company’s plan is to make the process of ordering rides a little easier, especially in areas where connectivity isn’t good. The service is currently available in four cities. 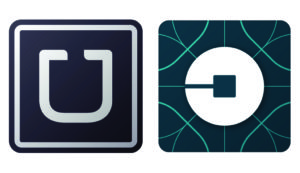 Users also have the option to request a ride for friends or family members who don’t have a smartphone. The feature can be found on the app and it is easy to use. All customers have to do is set the pickup location and users will be asked if the ride is for them or their family or friends. When users pick the family or friends option, they’ll be asked to enter their phone number and the friend or family member will receive a text message about the ride and the car that will pick them up.

Uber is currently available in 27 cities in India and many believe the company will focus on the second most populous country after reaching a deal with Didi in China a few weeks ago. The company has already made a number of changes to the app in India. Last year, the company added an emergency button for its passengers. Users can also use cash in some cities.

Uber is one of the most popular ride sharing services around the world but the company is still facing competition in India. The new service and feature allows people to order rides easier. The request a ride for others is also a new addition as those who don’t own a smartphone can now order an Uber ride in seconds.