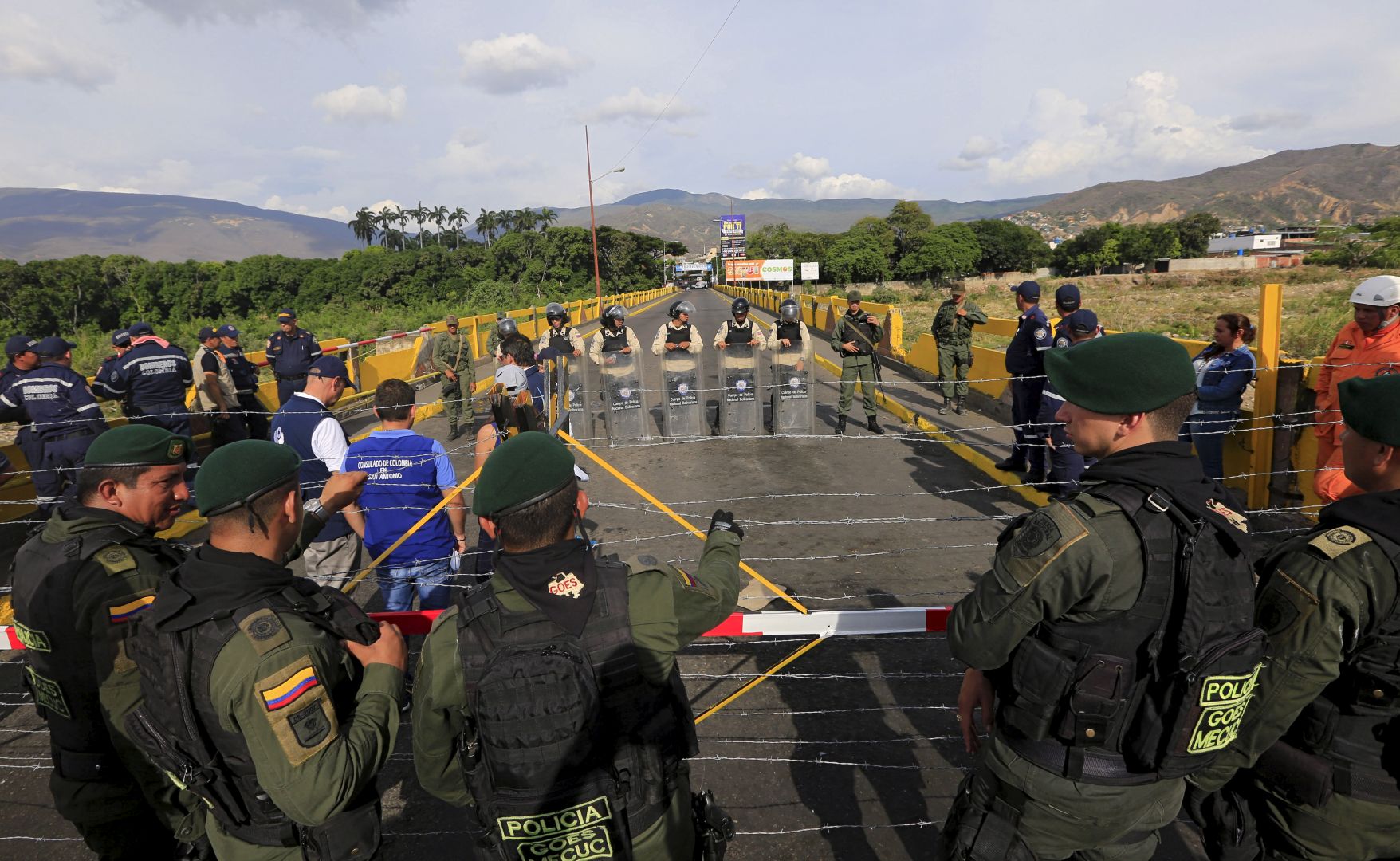 Yesterday, it was reported that Venezuela and Colombia would meet in Bolivar, Venezuela to discuss the situation along the border. The meeting between the leaders of the two countries was said to be about the situation of the border and the reopening. 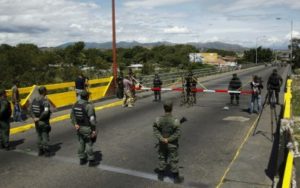 The Venezuela – Colombia border has been closed for almost a year now and only children were allowed to cross the border to attend school in Venezuela. The leaders of the two countries met earlier today and have agreed to partially reopen their border, which was closed in August 2015. The border will be opened on Saturday.

The two leaders mentioned that the border would be open daily from 8:00 a.m. to 8:00 p.m. local time. Venezuela and Colombia are currently looking at a full reopening of the border, but there are still a few things that need to be discussed before this happens.

Last month, Venezuela opened the border two times to allow its citizens to enter Colombia and shop for medicine and food. Thousands of people entered Colombia during the hours that the border was opened.

An identification card for the citizens interested in crossing the border regularly was also mentioned a few days ago. This was proposed by the Venezuelan and Colombian foreign ministers last week.

The gradual reopening of the border was announced today and will begin on Saturday. Pedestrians will only be allowed to cross for now but the two countries also agreed to work towards the full reopening.

What do you think about the agreement between Venezuela and Colombia? Let us know in the comments.